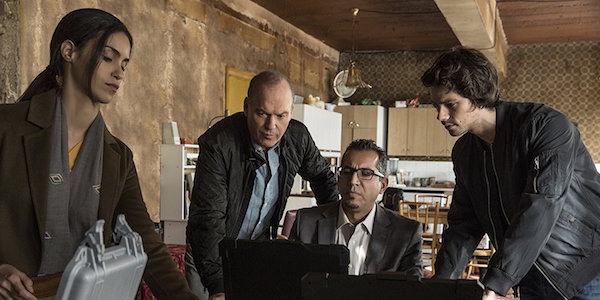 You can’t make an action movie like this in 2017 and expect anyone to be impressed with it. Not when studios crank out Bourne, Bond, John Wick, Atomic Blonde, The Raid, etc. Those are movies that execute things at such a high level with passable stories that at least allow you to buy into the character. Hell, even Jack Reacher had some self-awareness to it that made the shrug-worthy, ridiculous, sequel mildly enjoyable. American Assassin is an all-around pretty bad movie but it does have a few bright spots. It honestly felt like the writers watched a Bourne movie, then got high, and played 3 hours of Call of Duty on easy difficulty before putting pen to paper.

If you’ve seen the trailer you know this movie starts with Mitch Rapp, played by a mannequin named Dylan O’Brien, at a foreign resort beach with his girlfriend. Right after he proposes to her, a group of Islamic terrorists start gunning down everyone on the beach. Instead of playing dead or trying to hide, both Mitch and his beautiful fiancée wander the beach sometimes towards the gunfire yelling each other’s names. After her death we get a montage of Mitch training with guns, fighting, and chatting on Islamic Terrorist AOL Instant Messenger as he attempts to infiltrate the cell that killed his fiancée. Let me be clear, at this point I was all in on this movie. I love revenge movies and I thought this was going John Wick or good 80s/90s action route. I was wrong. 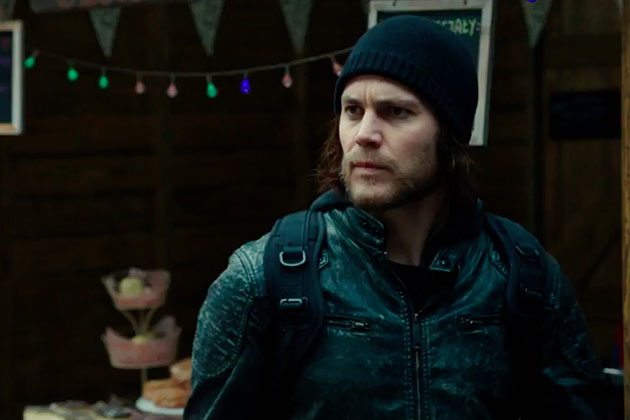 We discover that Mitch is being monitored by a CIA director played by Sanaa Lathan who should be exhibit A when people asked why the Bourne movies work. If you have someone staring at computer monitors or constantly dressing down the hero of the story they better be good at their job otherwise every single scene will make you roll your eyes. My eyes fell out of my head 90% of the time she was on screen. She is no Chris Cooper, Joan Allen, or Edward Norton. Anyway, she recruits Mitch to join some super-awesome-cool secret team of CIA killers trained by Hurley, played by Michael Keaton.

Michael Keaton realizes what kind of movie he is in and actually has fun with his role. Every scene he is in feels like a breath of fresh air compared to the stifling feel any scene without his presence. I wish this movie was all about Hurley. Dylan O’Brien was not in the same movie that Michael Keaton was in and it was a huge problem because it made Mitch the “hero” of the story really unlikeable and frankly, annoying. I love when a guy says “No time for backup!” and jumps into the fray. This movie had 5 of those scenes. Every single mission Mitch would disobey an order, do something dumb, save the day, never get “made”, then argue it was the right thing to do. This works when it happens once and is obviously a common action movie plot device but this movie used it EVERY SINGLE TIME. It got tiresome.

Taylor Kitsch puts in a serviceable villain performance, despite being a woefully underdeveloped character, he makes each scene work much like Keaton. The Keaton and Kitsch dynamic was the only interesting relationship in the entire film. 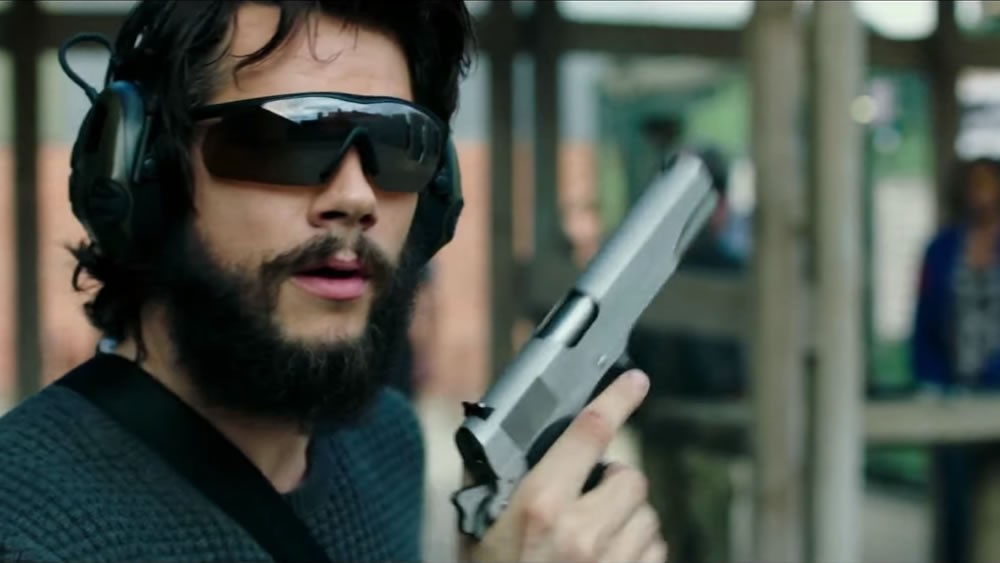 Side note: Why isn’t Taylor Kitsch getting better gigs? He was 10x more charismatic and believable than Dylan O’Brien in this movie to the point I almost was rooting for him at one point even though he’s an insane, evil, bad guy. We need more Kitsch. He needs to be cast as Adam Warlock in The Marvel Universe ASAP. Put him in a Tarantino movie. Is Michael Mann not casting a young detective who has a ton of built up rage? Better yet, can HBO redeem what they did to him in True Detective Season 2? We need a Kitsch Renaissance. Team Taylor for life.

Maybe this is just a poor intro chapter to this franchise and the future sequels will be better. The reason I even entertain this thought is because the end of the film had a smart, self aware, playful, and snappy feel to it that the entire movie lacked leading up to that point. The closing 5 minutes felt like it used different writers and actors. If they are setting up a more enjoyable spy franchise I can watch every other year with the feel of the closing moments? I’m all in. In fact I distinctly remember smiling when the last image cut to black and the logo came up and said ‘American Assassin’.

My advice? Wait for video. This movie isn’t horrendous. It is simply not good as a whole. Just rent it and enjoy the Keaton and Kitsch parts one rainy winter afternoon.