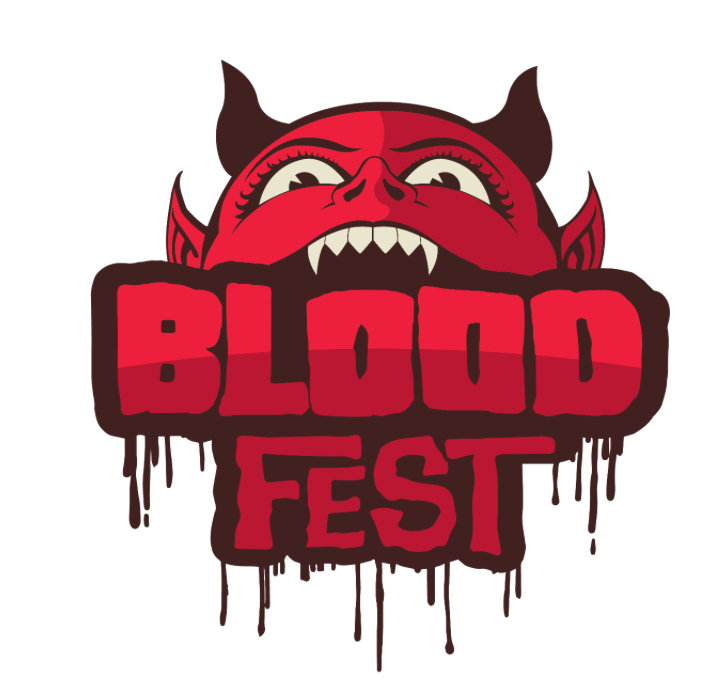 This movie sounds like so much fun and a little like that 1980’s horror film by Lamberto Bava called Demons, which followed a bunch of people attending a movie screening of a horror film, only to find out that there was an evil force that turned them into blood thirsty demons. This new film though is called Blood Fest and comes from the Rooster Teeth team, which brought us Red vs Blue and Lazer Team.

From what I know, Blood Fest centers around a fun horror film festival where tons of fans are chomping at the bit to see the latest in horror. I’d like to think this is Fantastic Fest inspired. The leader behind this film festival just doesn’t want to show movies, but most likely kill everyone too. Sounds fun, right? We will update you when we have more images and trailers, but I’ll be keeping my eye on this one.

The new horror comedy is written and directed by Owen Egerton, a screenwriter who has twice appeared on the industry-famous “Black List,” and has written and directed the films Follow and The Axe Murders of Villisca. Egerton has also written for Ryan Murphy Productions, Fox, Warner Bros. and Disney, and is the author of four novels including the recently released “Hollow.” Blood Fest stars Jacob Batalon (Spider-Man: Homecoming), Robbie Kay (Heroes: Reborn), Rooster Teeth’s Barbara Dunkelman (RWBY), Nick Rutherford (SNL, Crunch Time) and Tate Donovan (The Man in the High Castle). 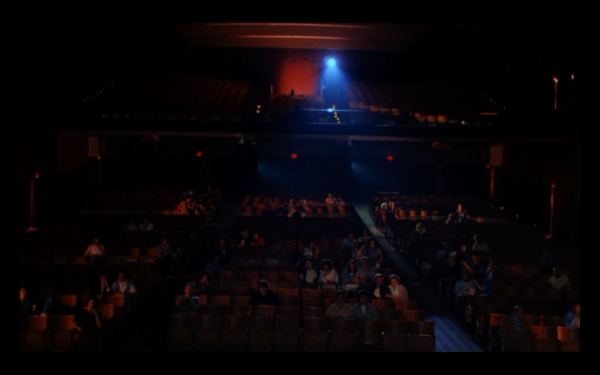 Fans flock to a festival celebrating the most iconic horror movies, only to discover that the charismatic showman behind the event has a diabolical agenda. As attendees start dying off, three teenagers with more horror-film wits than real-world knowledge must band together and battle through every madman, monstrosity and terrifying scenario if they have any hope of surviving.