Buffy the Vampire Slayer (The Movie) is coming to Digital HD and Blu-ray!

Again, how old am I? It’s the 25th anniversary of Buffy the Vampire Slayer (The Movie) and is getting a Blu-ray release and for the first time ever – a digital HD release #DigitalVampires.  Joss Whedon sure struck gold with this horror-comedy vampire genre that took place in high school, which spawned one of the best tv shows ever made. With an-all star cast that includes Kristy Swanson, Donald Sutherland, Paul Reubens, Luke Perry, Ben Affleck, and Rutger Hauer, it’s all vampires, blood, guts, cheerleading, and prom.

I’m finally glad to have a good HD version of this film, but it looks like there are no new extras here. That’s unfortunate. It would be nice to see new interviews with the cast and crew talk about the film and its impact 25 years later. Criterion…. I’m counting on you to step in and release this soon. So mark your calendars for October 2nd for the Digital release and October 3rd for the Blu-ray. Below is all the information about the release. 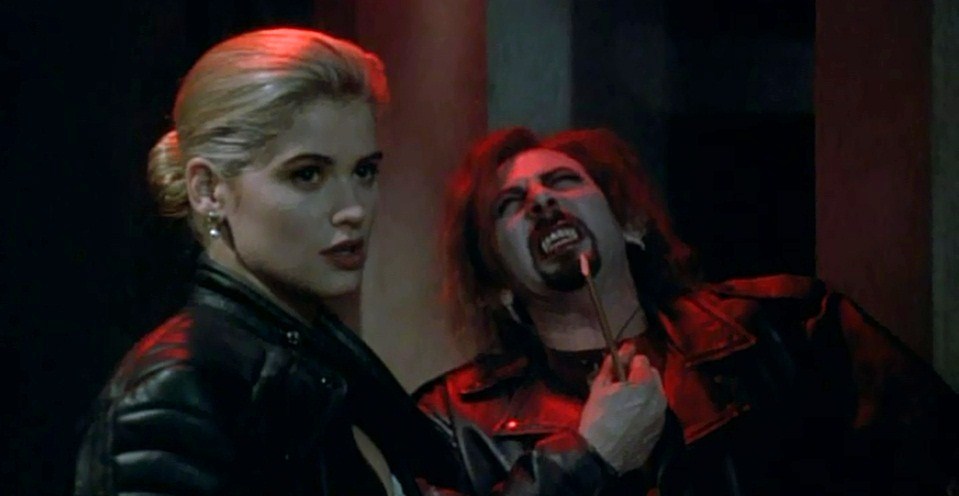 BUFFY THE VAMPIRE SLAYER – 25TH ANNIVERSARY EDITION
Kristy Swanson, Donald Sutherland, Paul Reubens and Luke Perry star in this funny, action-packed fright-fest. For pampered cheerleader Buffy (Swanson), the only thing worse than discovering that her town is infested with vampires is being told it’s up to her to defeat them all – including their creepy leader (Rutger Hauer)! But, with help from a mysterious stranger (Sutherland) and a handsome mechanic (Perry), Buffy’s soon kicking serious vampire butt in this cult classic!