A Little Shop of Horrors Remake is on the way! 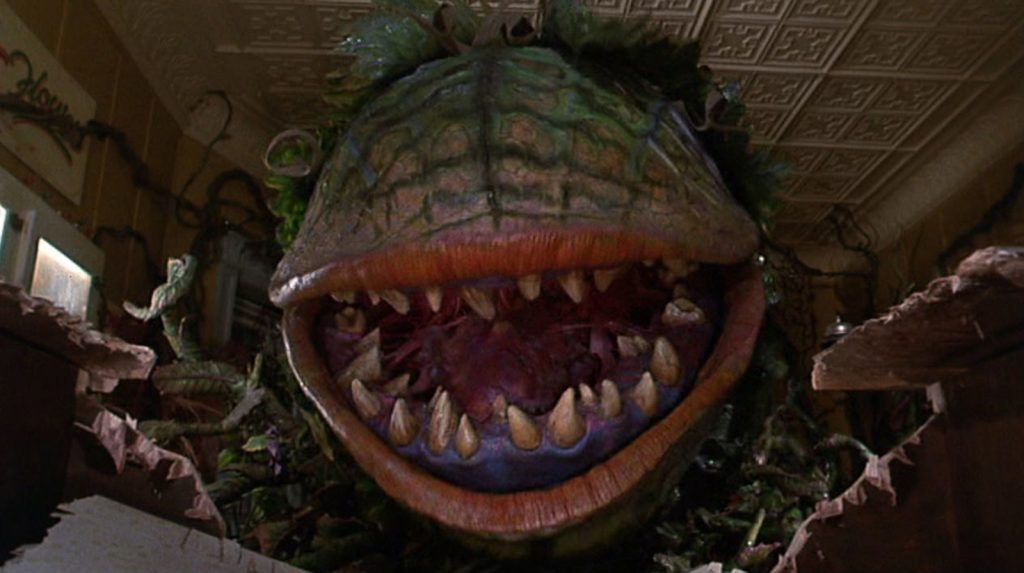 For your horrible news of the day. Hollywood is wanting to remake Little Shop of Horrors. I know, this is just awful. Greg Berlanti is set to direct the remake of the 1986 musical film that starred Rick Moranis, Ellen Greene, Steve Martin, and an impressive practical effects man-eating plant named Audrey II. Berlanti has made a career of writing and producing all of the DC Comic tv shows for the CW. I guess his next stop are plants that eat people.

“We’re still working with a writer on how to make it again for today,” Berlanti said. “We have some real reasons why we think it would be really cool to do again.”

It would not be really cool to do it again. Leave a great movie alone. Just re-release the original film with that iconic original ending. You know the one, where everyone dies at the end and tons of Audrey II’s kill and destroy New York. 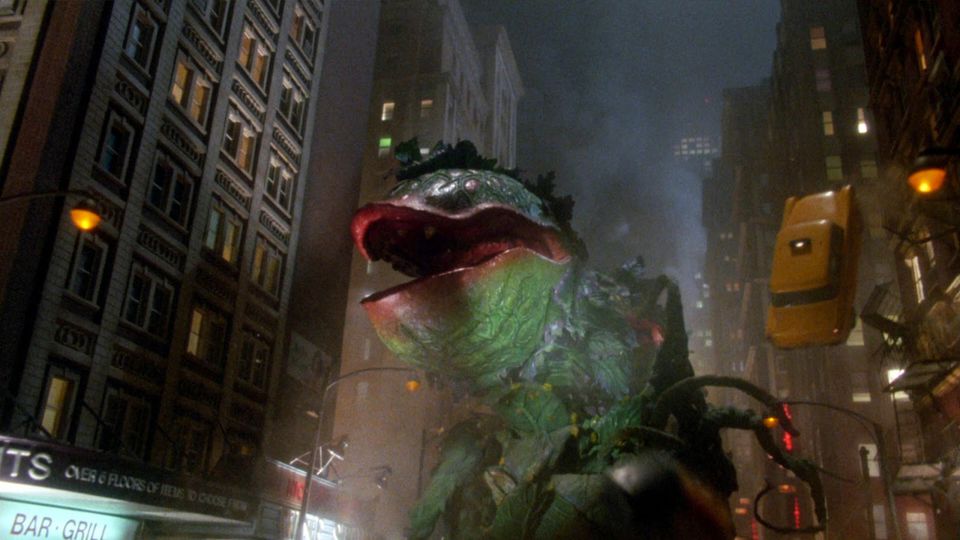 It was rumored that Josh Gad and Rebel Wilson were being sought after to star in this remake as the two main characters, but Berlanti has supposedly squashed those rumors. Let’s hope they stay rumors, because having Rebel Wilson in anything is the absolute worst, unless she plays the giant man-eating plant herself. They wouldn’t need much makeup or effects.

Still, this movie doesn’t need to be made at all. This all seems like a total shit-show of epic proportions that nobody wants or even asked for. Mr. Berlanti, please stop this project and go back to making comic book tv shows. I hear Evil Ernie hasn’t been adapted yet.

Nothing yet has been mentioned for this remake, but let’s hope it is scrapped, burned, and laid to rest. Fuck this remake.