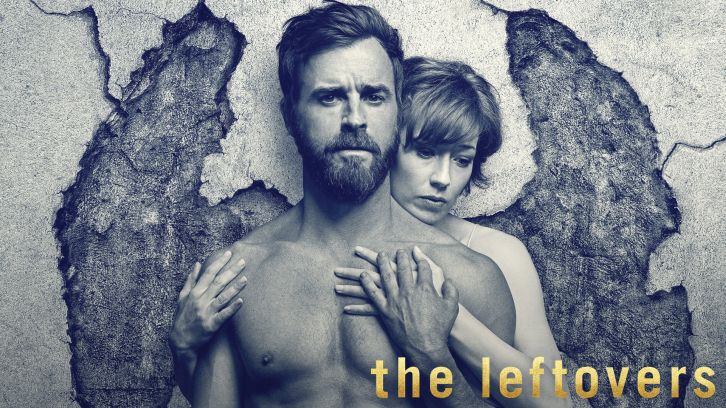 On Sunday, The Leftovers not only finished its third season but the series itself came to a close. You may remember that the last time Damon Lindelof helped end a show was back in 2010 with Lost, a finale that still has fans divided to this day. So how did his latest effort stack up?

In true Leftovers fashion, the series finale presented us with as many new questions as it did answers. If that was unexpected, you may not have been the show’s intended audience. However, the central relationship of the series (Kevin and Nora) was brought to a satisfying ending that may well have signaled a new beginning at the same time. 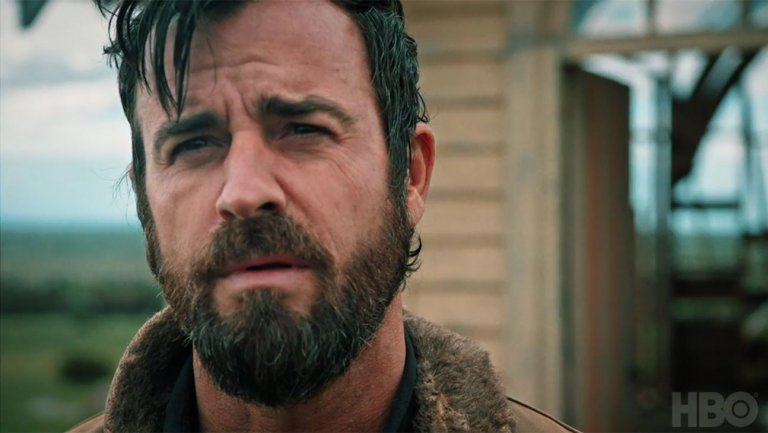 Never a traditional science fiction offering, The Leftovers presented us with a number of outlandish scenarios over the course of its three seasons (both real and imagined), the most important of which was certainly The Sudden Departure that set in motion everything that followed. There was always a sense of logic at work behind the scenes, even if it was a perverse one. There had to be a simple reason for everything, even if we were not allowed to know what it was. The show cultivated a feeling that faith of any kind would not be rewarded no matter how genuine it might be. 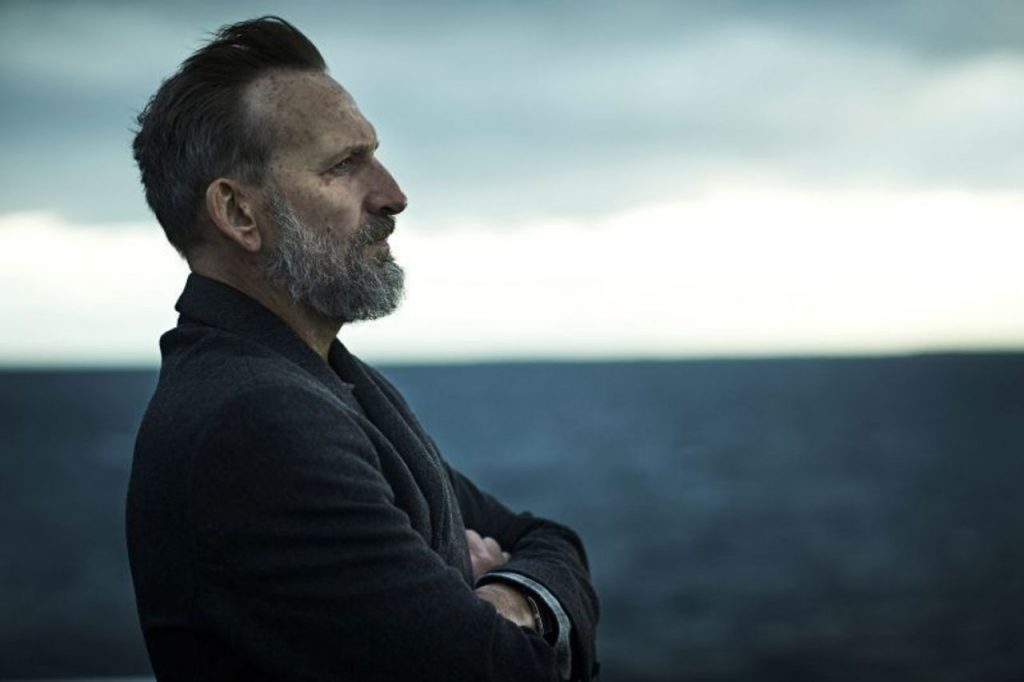 That having been said, the finale relied heavily on both of these elements: science fiction and faith.

The science fiction came in the form of Nora’s trip. After climbing into a machine that would supposedly transport her to the place where she could be with her children, we find that she’s actually sent to world parallel to our own, where all those individuals who left during the Sudden Departure are continuing on with their lives. It’s as good an explanation as any for the original event, and to be honest, it was far more than I expected to get from the series. Even the book that was the basis for the show doesn’t give us as much.

Realizing she doesn’t belong in this world, Nora convinces the creator of the machine (who was one of the first to use it) to create a new one and send her back home. With its many obvious allusions to birth—nudity and fluid within a cramped environment—, that machine is the single most science fiction element of the show’s entire run.

Throughout the series, we’ve seen some fairly strange things. The important thing to remember is that we’ve seen them all. We weren’t told about them. We saw them for ourselves, with our own eyes. Which is why it’s so important to remember that we didn’t see any of Nora’s trip to the new world. We also didn’t see any of the long ordeal that took her from Australia to America to find her children and ex-husband. 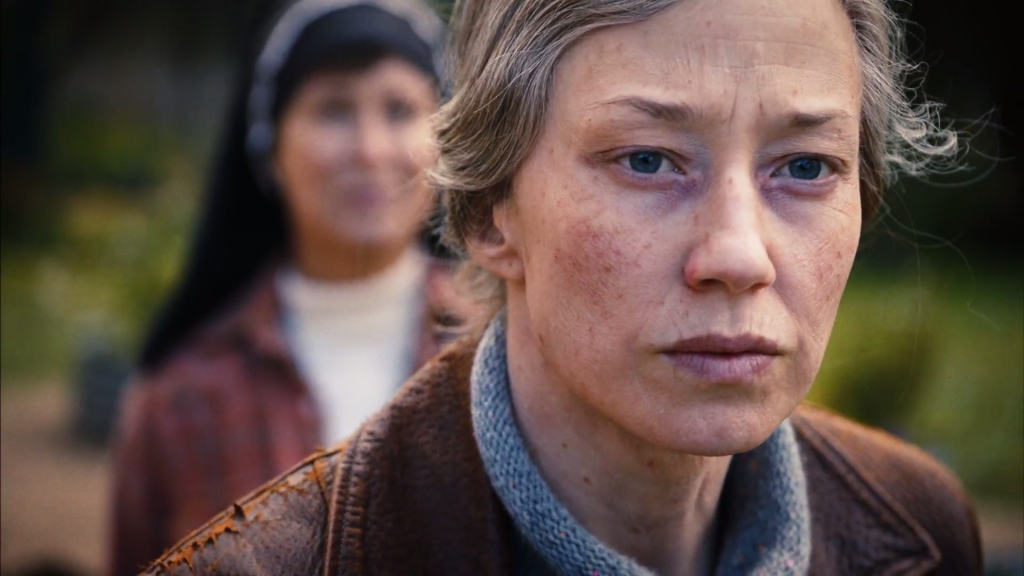 Two reasons. Not only was it a great story to tell, but it was important that she tell it to Kevin, the show’s single biggest doubter. She even states that when she returned from the other world, she wanted to reach out to Kevin, but she didn’t feel that he would believe her story. In this instance, he has to believe her, if they have any hope of reconnecting after so many years apart. And we have to believe her, too. If we had seen her story enacted on screen, we wouldn’t have had to take that leap of faith that she actually went through all of these trials, when it would be so much easier to believe that she called off the experiment and Matt was willing to lie to everyone on her behalf.

After all, Matt already told her that he would tell people whatever Nora wanted him to tell them.

To me, relying on those two elements after eschewing them for so long is one of the show’s greatest triumphs.

In any case, I look forward to whatever TV projects may be coming down the pike for Damon Lindelof. His work may not be for the broadest of audiences, but it is always thought-provoking.

Just as a sidenote: am I the only one who believes that Justin Theroux’s performances may include twice as many f-bombs as are scripted? And if Carrie Coon and Christopher Eccleston aren’t nominated for Emmys this year, it’ll be a crime.