Yeah, I’m not gonna write this.  I’m off to buy the action figures.  See ya later kids.

OK, I’m back.  America, if you have children between the ages of 6 through 13, or grown men in the house in their 30’s, well, you’ll  be watching Power Rangers.  And you’re gonna dig it.  And you’re gonna buy a bunch of toys.  Honestly, it’s good.

For the three of you who may not know, Power Rangers was a Japanese TV Show.  Then sometime in the 90’s, it was brought over to the States and mixed with really bad Saved by the Bell wannabe actors.  This created a phenomenon that has spawned countless spin-offs, poorly made movies, video games, toys, clothing, and it’s all about dinosaur robots that combine to turn into a giant robot.  Oh, I guess that was a spoiler, you know, for the three of you who don’t know what Power Rangers is.

The original stateside show was the campiest thing ever.  So what is really impressive is that this feature film somehow created a workable movie from this source material.  The movie is directed by Dean Israelite, whose last big screen foray was the surprisingly impressive “Project Almanac,” a found footage style film about kids and time travel.  Power Rangers actually manages to utilize a lot of the same cool stylistic choices found in “Almanac,” has some impressive cinematography, and feels solid throughout.

The film isn’t without its flaws; the pacing in the second half of the film is a bit off.  In the end though, it doesn’t suffer much from it.  It does a great job of telling the story of five real kids, who have real kid problems, and who, just like real kids, discover that they are destined to save the universe from Elizabeth Banks.  You know, just another Tuesday.

Speaking of names, yeah, I said Elizabeth Banks.  You know who else?  Bryan Cranston.  You get the feeling that they didn’t exactly jump at the idea of being in this film, but they do not hold back.  Banks especially owns the role of the evil witch and her off beat one liners.  I can say nothing about Cranston, because none of us are worthy of saying anything about Bryan Cranston.

The most surprising thing is that the movie really does have a lot of heart.  It avoids feeling like an after school special while still actually addressing teenage problems (although it tones it down a bit for the little kids.)  Of course, it remains delightfully self-referencing and self-aware.

My first thought after the film was, “woah, this is a lot better than Batman v. Superman.”  Take that as you will.  If you need to take  your tweens to a movie, you’ll probably have a good time along with them at this one.  If you have to take a 30 year old that happens to live with you, well then, God bless your heart. 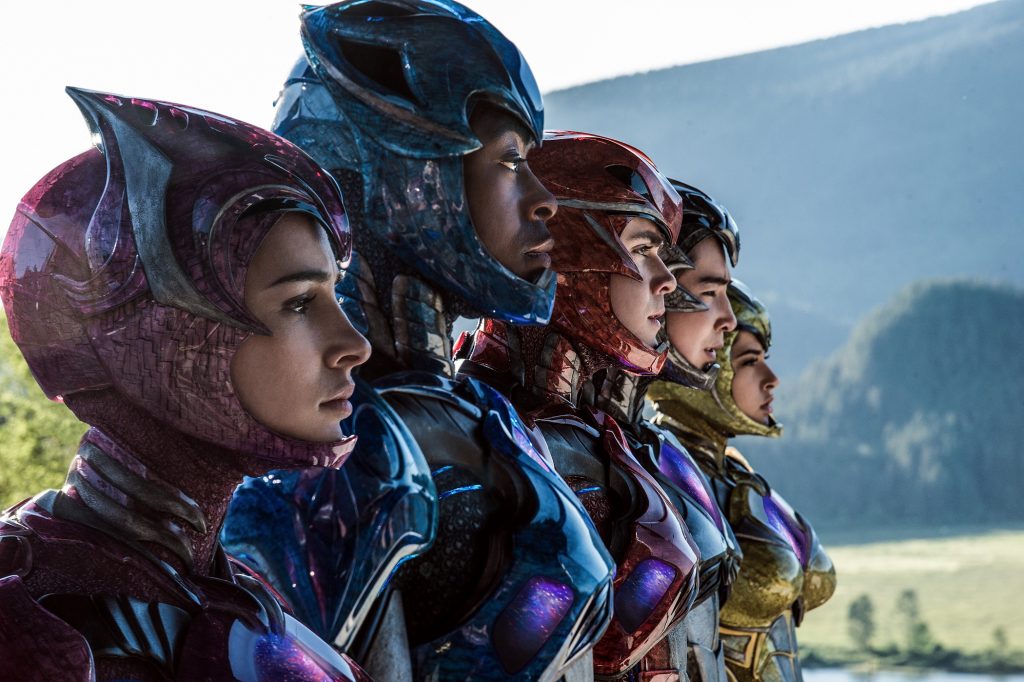 Audio Commentary – Director Dean Israelite and writer John Gatins deliver a fun audio commentary as they talk about bringing the Power Rangers back to life in this modern day, the characters, casting, stunts, and themes of the film. It’s a good commentary if you are a fan of the film.

The Power of the Present (HD, 140 Mins.) – This is over two hours of extras that literally cover every aspect of pre-production, filming, post-production, and the release of the film. The cast and crew give interviews, along with a ton of behind the scenes footage throughout this 9-part feature. Casting, stunts, visual effects, sets, choreography, and more are discussed here in detail. This is highly worth the watch if you love movie making magic.

Deleted Scenes (HD, 35 Mins.) – There are 18 deleted scene in total with some being extended or alternate takes. They don’t add anything to the whole story line, but are fun to watch once. 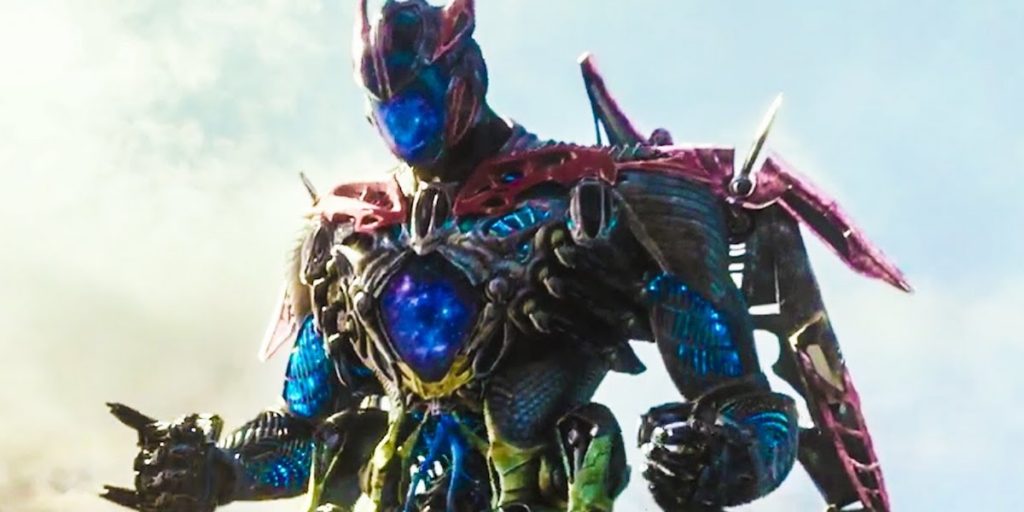 This revamp of the Power Rangers is surprisingly good. I was not old enough to get into or enjoy the original Power Rangers series, but watching this new film has made me a small fan. They are doing something right here. The filmmakers and actors have made this extremely cheesy and campy series and made it fun, dark, and witty, while sticking to its origins. It wasn’t an easy feat by any means. The video and audio presentations are both excellent and demo worthy and the extras are out of this world. This 4K Dolby Vision release is highly recommended!