The Fifth Element and Leon: The Professional are coming to 4K UHD! 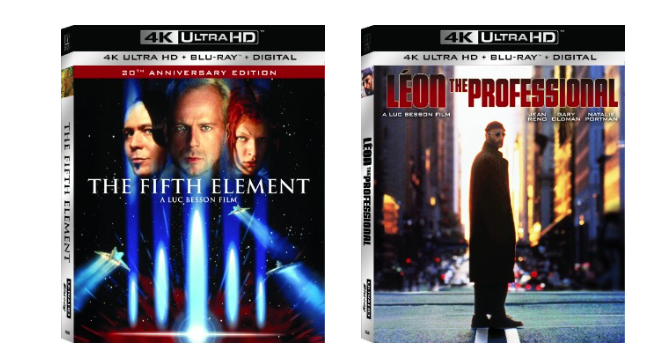 Hooray for Luc Besson! Sony Pictures Home Entertainment is releasing both The Fifth Element and Leon: The Professional on 4K UHD with all new bonus features for the release. I can’t believe The Fifth Element is 20 years old. Below is the official press release for both films. Expect full reviews of the new awesome Dolby Atmos sound and HDR video. Both films will be released on July 11th. I can’t wait.

Official Release: Sony Pictures Home Entertainment celebrates the 20th Anniversary of Luc Besson’s outrageous sci-fi epic, THE FIFTH ELEMENT, with a 4K Ultra HD release on July 11. The influential classic, starring Bruce Willis, Milla Jovovich and Gary Oldman, follows a cab driver who unwittingly becomes the central figure in the search for a legendary cosmic weapon. Also included, in addition to hours of archival special features, is the all-new bonus featurette, presented in 4K, “The Director’s Notes: Luc Besson Looks Back,” where the acclaimed director discusses the origins and impact of the celebrated film.

Also debuting on July 11 is the beloved action classic from director Luc Besson, LEON: THE PROFESSIONAL, debuting exclusively on 4K Ultra HD at Best Buy. This release includes both the theatrical and extended versions of the movie in full 4K resolution with Dolby Atmos audio. 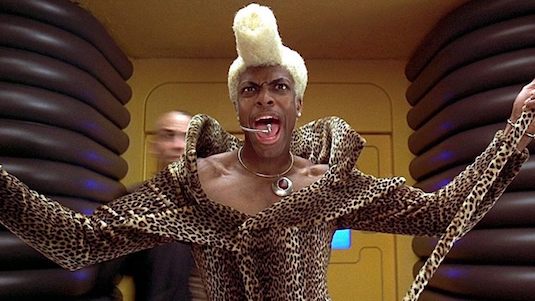