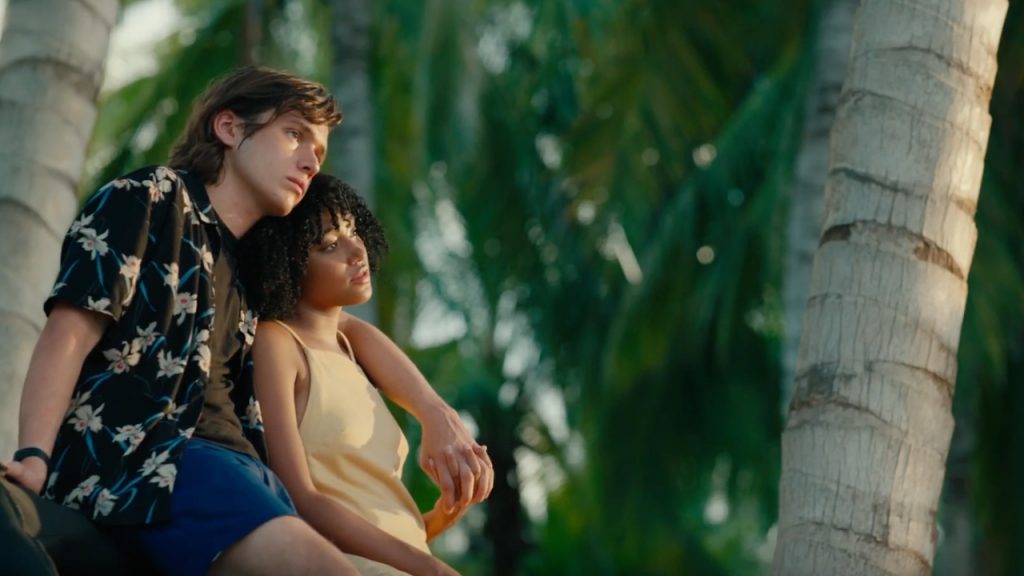 It’s no secret that in recent years the Young Adult genre has exploded in popularity, most notably after the phenomenally successful Twilight novel produced box office gold with 2008’s film adaptation. And since then, wherever there’s a bestselling book, there’s surely a major motion picture sticker following suit. At first glance, ‘Everything, Everything‘ might seem like another insufferable adolescent romance, but this one actually explores earnest issues and is surprisingly funny!

The film begins by introducing us to the imaginative Maddy (Amanda Stenberg), who was dealt an unfortunate card in life; she’s suffered from a rare disease called SCID (Severe Combined Immunodeficiency) since infancy. Forced to stay inside for 17 years, her only experience with the outside world is through the glass barriers of her polished Los Angeles home. But unlike the ‘The Boy in the Plastic Bubble‘, where Tod (John Travolta) is confined inside a plastic ball like a hamster, Maddy has the advantage of modern technology. With an air tight entrance that decontaminates all who enter and ray producing gadgets that sanitize her clothes, her home would make any OCD cleaner envious! 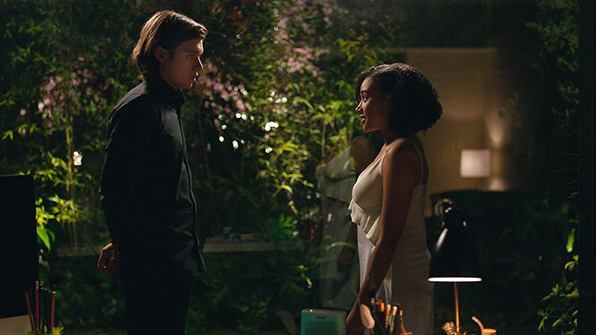 Occupying her time with books, the internet, architectural models and drawing, her life is mundanely predictable. Until, one day, a routine glance out her bedroom window produces a new view; her mysteriously handsome new neighbor, Olly (Nick Robinson). Mutually curious, both teens begin a relationship through emails, texts, phone calls and notes pressed against their adjacent windows. Newcomer Director Stella Meghie does a stellar job transporting the audience into Maddy’s mind, where we see her create alternate settings for her conversations with Olly. We witness them both escape the confinements of their rooms by either strolling through a library of her making, floating in space, or even sitting in a diner where an astronaut sits across the way, comically trying to drink his milk shake. Despite Maddy’s limitations, the two youths inevitably develop feelings for each other, and their desires start to clash against the ultimate dilemma of restraint. 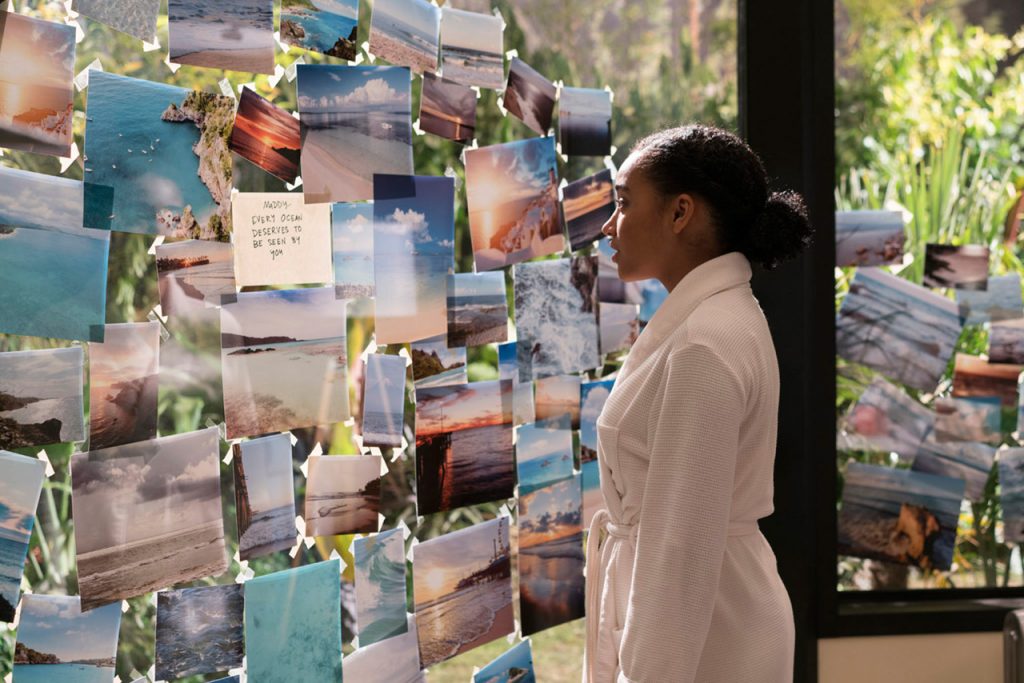 The film also does excellent work weaving in the metaphorical and physical use of color to tell an important message: the unity of race. As appearances go, Maddy is black but wears white and Olly white but wears mostly black. And as their love grows, there is a progressive incorporation of brighter imagery, surroundings and clothing.

‘Everything, Everything‘ is a cut above your normal teen drama; it’s a combination of heart, humor and hazard. Authentically, it brings to light the little things we take for granted and the sometimes necessary risks involved in experiencing what really matters in life.