Errol Flynn Biopic in the Works From ‘Highlander’ Director!!

Director Russell Mulcahy (‘Highlander‘, ‘Resident Evil: Extinction‘ MTV’s ‘Teen Wolf‘) is taking on a slightly less supernatural project, an Errol Flynn biopic, ‘In Like Flynn‘. The film stars Thomas Cocquerel as Flynn. While Cocquerel will play the younger Flynn, an older Flynn is portrayed by the stars real life grandson, Luke Flynn who co-wrote the script and produces. 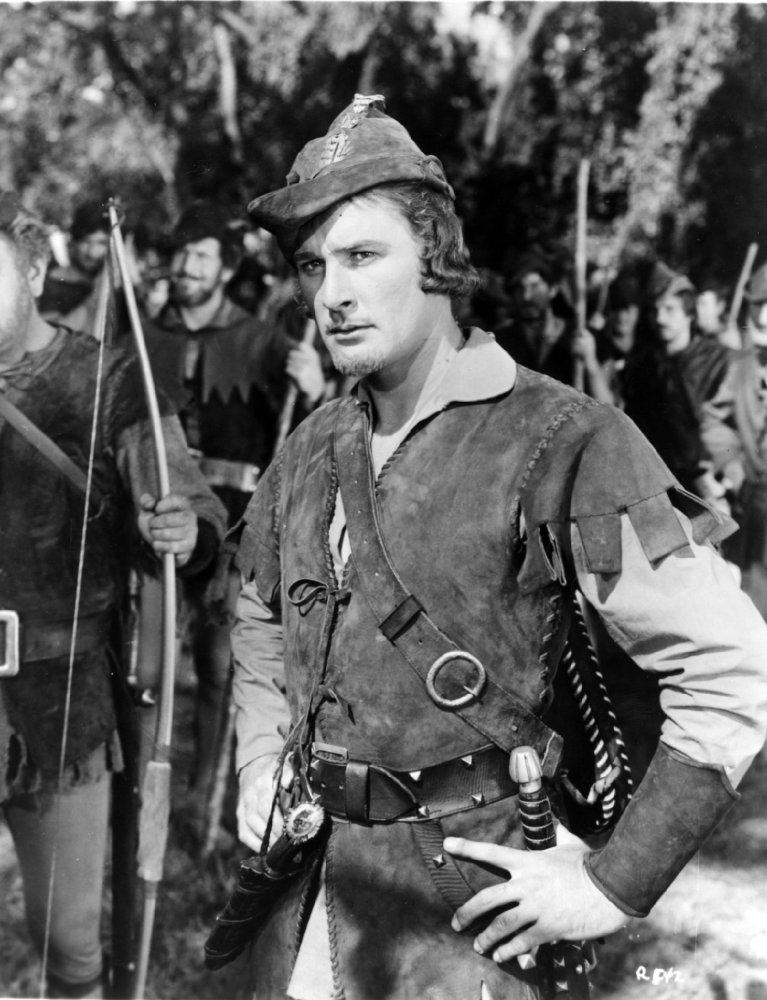 The biopic depicts Flynn’s roust-about early life in Australia, before he became an internationally famed celebrity. In those days he was an adventurer, opium smuggler, gambler, street fighter, womanizer, and gold prospector. The film, based on Flynn’s early autobiography ‘Beam Ends‘,

Flynn was a leading man in Hollywood from the 1930s to the 1950s, most notable for ‘The Adventures of Robin Hood‘, ‘Captain Blood‘ and ‘The Sea Hawk‘.