CONTEST: Win a Blu-ray Copy of GET OUT! 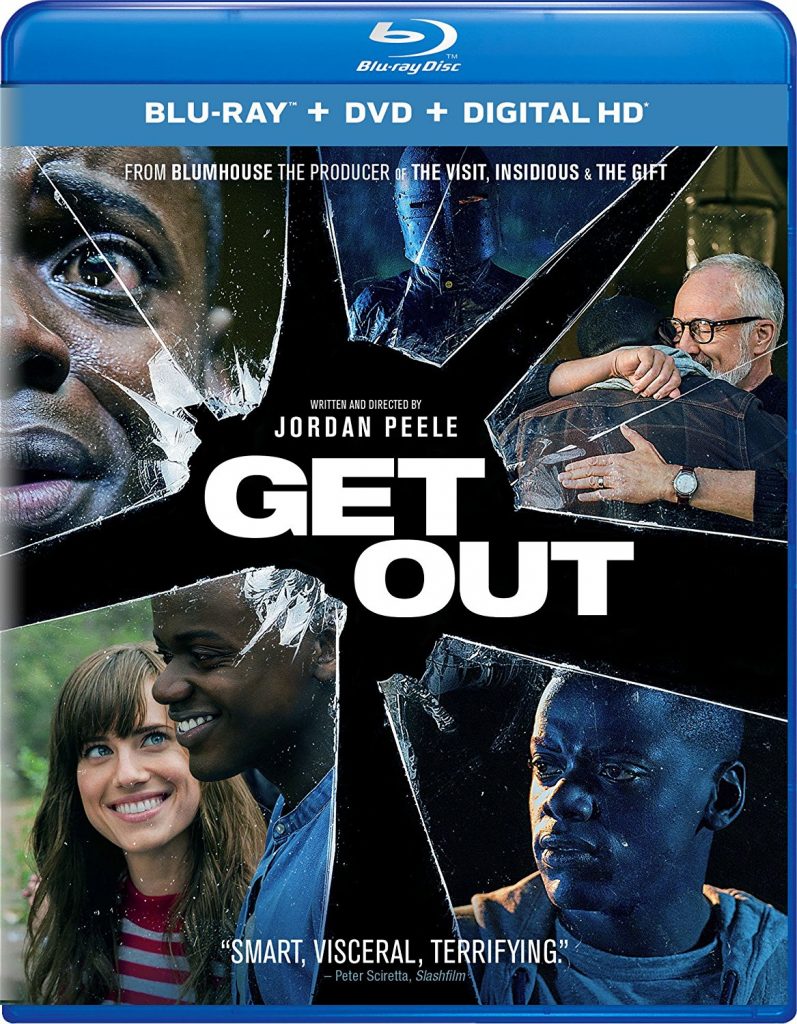 Want to win a free Blu-ray+DVD+Digital Copy of the Jordan Peele film ‘GET OUT‘ from Universal? Now you can. The film is rated R and perfectly blends comedy, horror, and the thriller genre together for a satirical look at our current political and social climate in the USA.

Official Synopsis: Now that Chris (Daniel Kaluuya, Sicario), a young African-American man, and his girlfriend, Rose (AllisonWilliams, “Girls”), a young white woman, have been dating for several months, she invites him for a weekend getaway upstate at her family’s upstate home with parents Missy (Catherine Keener, Captain Phillips) and Dean(Bradley Whitford, The Cabin in the Woods).  At first, Chris reads the family’s overly accommodating behavior as nervous attempts to deal with their daughter’s interracial relationship, but as the weekend progresses, a series of increasingly disturbing discoveries lead him to a truth that he could have never imagined. 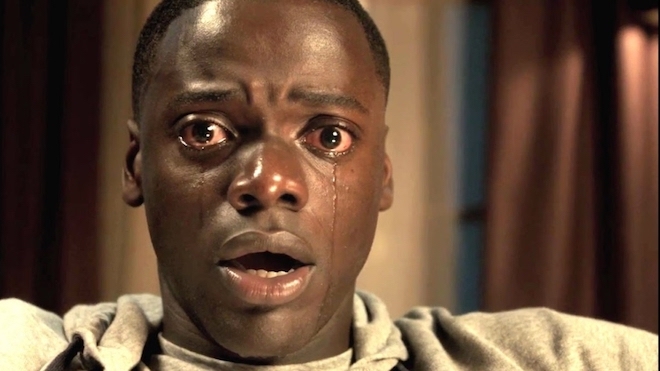 “All I want is to GET OUT with #BOOMSTICKCOMICS #GETOUT”

Extras on the Blu-ray will include: