STAR TREK: DISCOVERY has a Trailer! 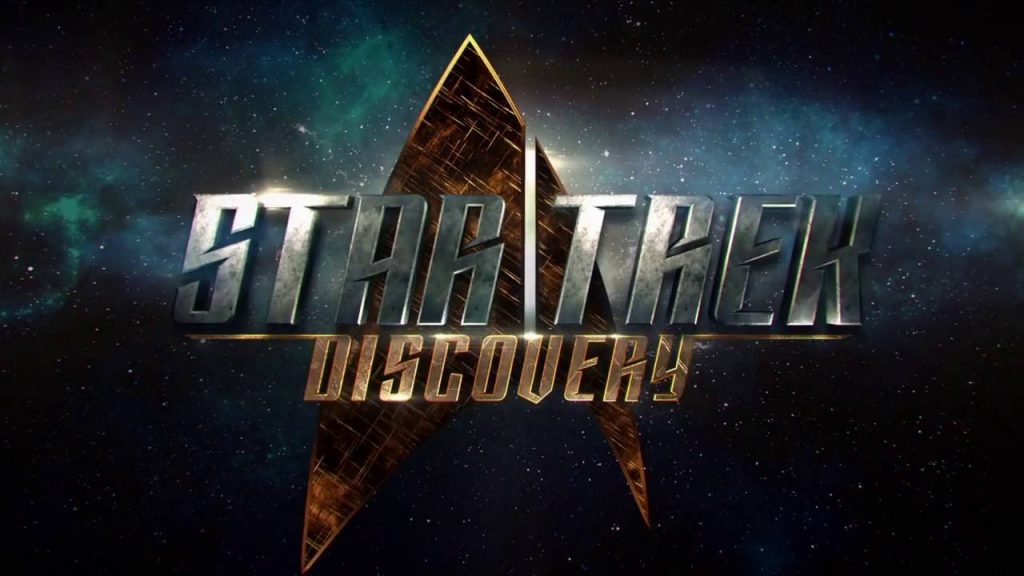 To boldly go where nobody has gone before, CBS has finally released the first trailer for their long awaited new Star Trek series called Star Trek: Discovery. This project has been delayed, shut down, brought back to life, and delayed again for a long time now. However, it looks like it’s finally happening and the trailer is definitely cool.

The first season has already been given additional episodes, which brings season one to 15 total episodes now. This show will center on the USS Discovery, which is set 10 years before Captain Kirk and Spock and the rest of the characters we know and love. It will follow new characters as they seek and explore new worlds, and meet new civilizations.

In addition, there will be an aftershow that discusses each episode titled, Talking Trek.

The 1st episode will debut on CBS this Fall, with the rest of the following episodes and aftershow airing on CBS’s streaming platform CBS All Access. What a dumb decision. Why can’t they just air their regular network. It’s a big show. It has a fan base. Just make it easy. This is not making it easy. Basically, we will be able to watch the first episode on television, but after that, we will have to watch it on some streaming device and download their app, sign in, and who knows what else. Not happy about this aspect, but I’m excited for more new Star Trek.