Writer director M. Night Shyamalan (‘The Sixth Sense‘) went from one of the most exciting directors to a cliche joke seemingly overnight after ‘The Village‘ and, especially, the floating turd that was ‘Lady in the Water‘. The man heralded as “the next Spielberg” has seen his stock rise in 2015 with ‘The Visit‘ and once again with ‘Split‘ which many put on par with ‘The Sixth Sense‘. It’s ‘Split‘ that is gathering attention today with the announcement from Universal Pictures Home Entertainment of it’s release to Blu-ray, DVD, Digital HD and On Demand. 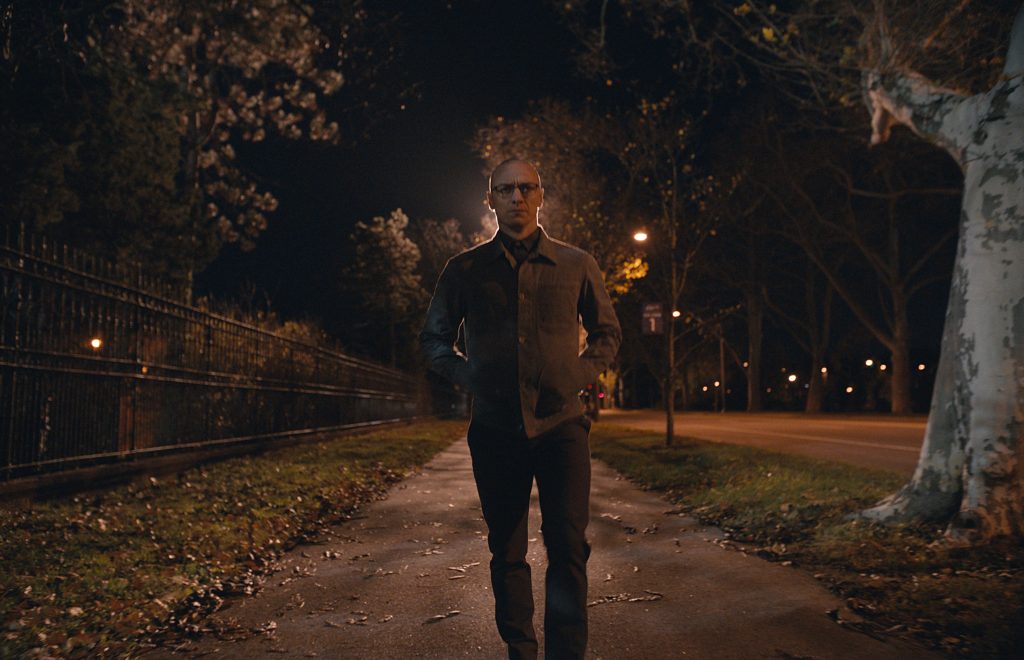 The psychological thriller will be available April 4, 2017 on Digital HD, April 18, 2017 on Blu-ray, DVD and On Demand. The Blu-ray™ Combo Pack includes a Blu-ray™, DVD and Digital HD with UltraViolet™.

BONUS FEATURES on BLU-RAY and DVD
Alternate Ending
Deleted Scenes
The Making of Split– Filmmakers, cast, and crew discuss what attracted them to the project and how they were able to bring such a unique premise to life.
The Many Faces of James McAvoy – A look at how James McAvoy approached the challenge of playing so many different identities.
The Filmmaker’s Eye: M. Night Shyamalan – Director and writer M. Night Shyamalan has a singular, big-picture vision of his projects. Producers, cast, and crew discuss how Night’s process gives them the freedom to execute their roles to the fullest.