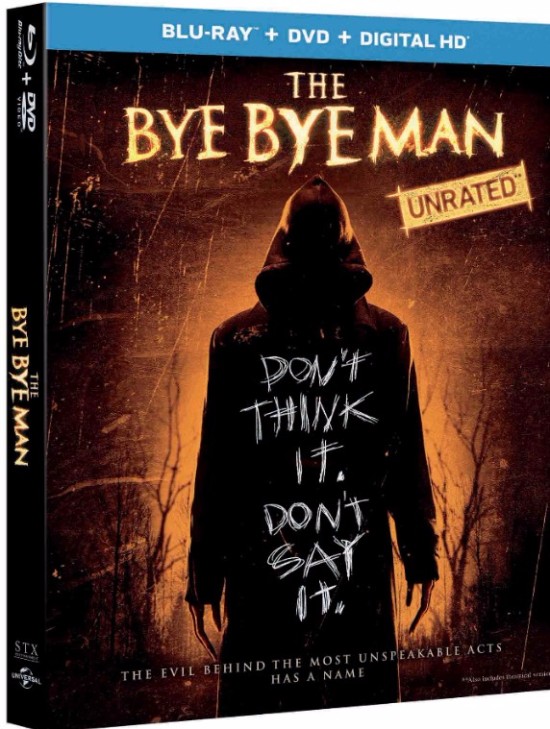 Universal Pictures Home Entertainment is presenting ‘The Bye Bye Man‘ on Digital HD, Blu-ray and DVD in an all-new unrated version with never-before-seen footage. The Digital HD drops on March 28, 2017 and the hard copies come out on April 11, 2017. 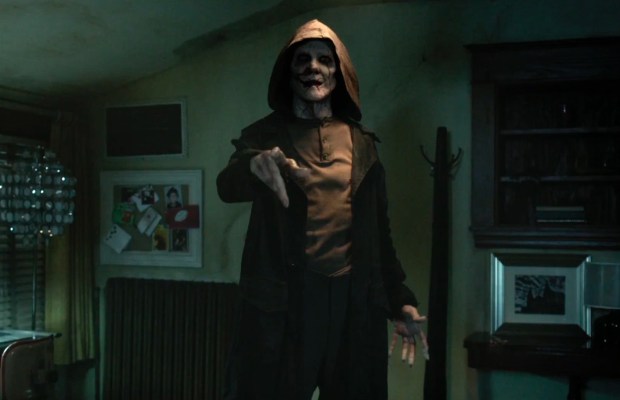 People commit unthinkable acts every day. Time and again, we grapple to understand what drives a person to do such terrible things. But what if all of the questions we’re asking are wrong? What if the cause of all evil is not a matter of what…but who? ‘The Bye Bye Man‘ gives us that answer.

When three college students move into an old house off campus, they unwittingly unleash a supernatural entity known as The Bye Bye Man, who comes to prey upon them once they discover his name. The friends must try to save each other, all the while keeping The Bye Bye Man’s existence a secret to save others from the same deadly fate.