In Space, Nobody Hears the New ‘Alien: Covenant’ Trailer! 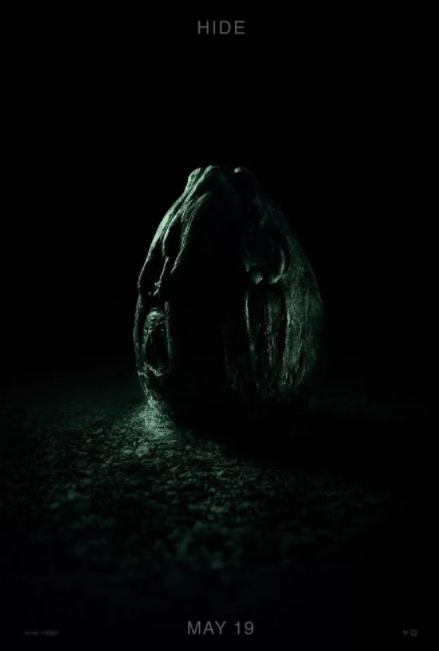 There is a new trailer for Ridley Scott’s ‘Alien: Covenant‘ movie, which is quickly becoming my most anticipated film of the year. Scott was the first guy who brought us ‘Alien’ back in the late 70s, and now he’s back with a new chapter again. The cast is fantastic and this new trailer just looks amazing. I think I want to become an Alien.

Ridley Scott returns to the universe he created, with ALIEN: COVENANT, a new chapter in his groundbreaking ALIEN franchise.  The crew of the colony ship Covenant, bound for a remote planet on the far side of the galaxy, discovers what they think is an uncharted paradise, but is actually a dark, dangerous world.  When they uncover a threat beyond their imagination, they must attempt a harrowing escape.