The Lucas Museum Of Narrative Art Will Be Located In L.A.!!! 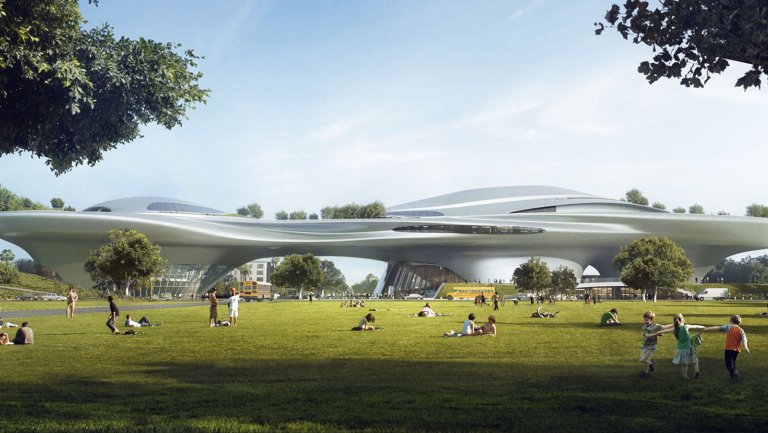 George Lucas made his choice in location for the Lucas Museum of Narrative Art that is eyeing a May 4, 2020 opening date. The man responsible for the ‘Star Wars‘ franchise has chosen a location in L.A. over another proposed location in San Francisco.The seed that is being planted with the museum are many of Lucas’s own pieces from his personal collection that will surely be, an awe-inspiring collection of art that will draw you in with a story that each piece will tell. 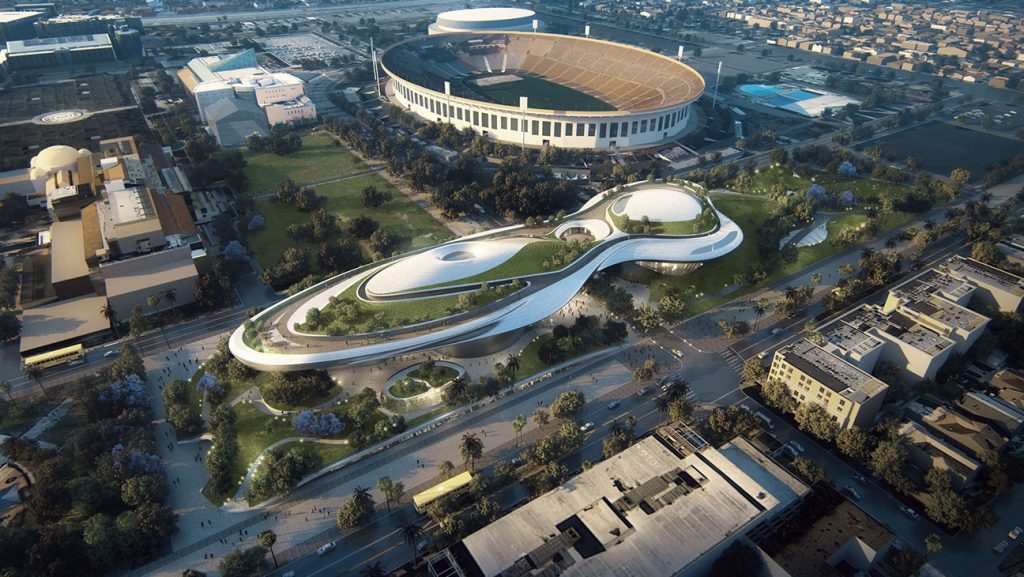 What exactly is Narrative Art? Don Bacigalupi, Founding President of the Lucas Museum of Narrative Art explains it thusly: “Narrative art is visual art that tells a story. It manifests itself in every kind of medium, in every culture, in every form that you can imagine.” The $1 billion museum will, of course, feature memorabilia from ‘Star Wars’ and other films, but what else will the collection consist of? According to LucasMuseum.Org:

“The Museum collection began with a large gift from the founder, and continues to grow strategically. Already included are:

Traditional paintings by Edgar Degas, Winslow Homer and Pierre-Auguste Renoir, as well as a broad range of original works in popular mediums such as illustration, children’s art, comic art and photography from many periods and cultures. Major holdings include a large number of works by Norman Rockwell, Maxfield Parrish, and N.C. Wyeth;

An in-depth exploration of all facets of cinematic art and its design processes, including original concept art, storyboards, set design, props, costume and fashion, animation and visual effects;

Ground-breaking digital technologies and media used by artists in cinema and other art forms;

An expansive art and cinematic research library (print and digital).”

The futuristic design for the museum comes from Chinese architect Ma Yansong. The museum’s supporters have said it will bring 1,500 construction jobs to the city as well as an additional 350 permanent jobs.