20th Century Fox is now remaking ‘White Men Can’t Jump‘, which was the 1992 comedy hit that starred Wesley Snipes, Woody Harrelson, and Rosie Perez. The original film was about a couple of street basketball player hustlers, who team up to earn more money. The film was a big success, as it made $91 million. Kenya Barris, who is the creator of the ABC comedy show ‘Black-ish‘ will be teaming up with Los Angeles Clipper Blake Griffin and Carolina Panther Ryan Kalil to remake the film with Barris as the producer and writer of the film. Kalil and Griffin will serve as the other producers, according to THR.

If you remember from the original film, ‘White Men Can’t Jump‘ came from when Snipes’ character made fun of Harrelson’s character when dunking the basketball. There is no other plot synopsis or casting news as of now, but I bet it will center around basketball, and hopefully will be rated R, because if they play it down to the family friendly crowd, the dialogue will tend to get a bit cheesy, considering all of the fun talk and jokes that go with playing basketball with friends, or even your rivals. So who to cast in the Sidney Deane and Billy Hoyle role?

I’d personally like to see Anthony Mackie and Miles Teller play the respective roles here. Of course, I’d like to see a cameo appearance by Snipes and Harrelson in character too. Let’s make this happen. Until then, it’s time to break out the old DVD copy of ‘White Men Can’t Jump‘ and re-live my childhood. 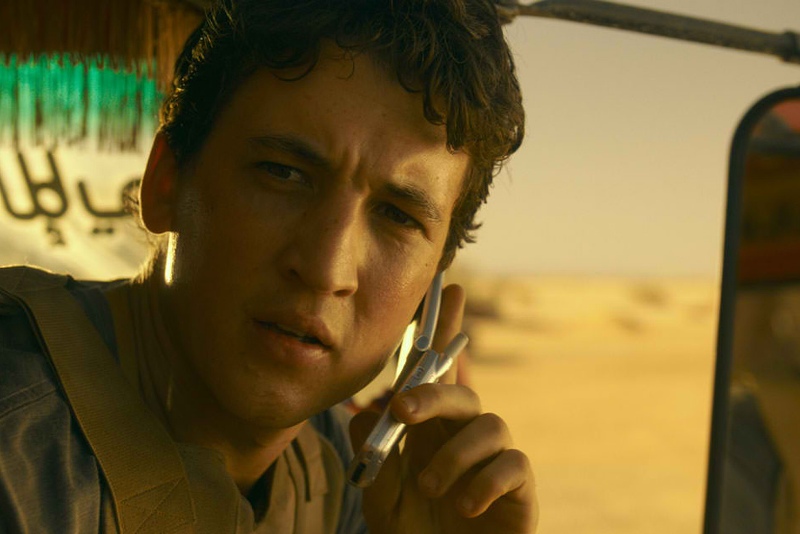 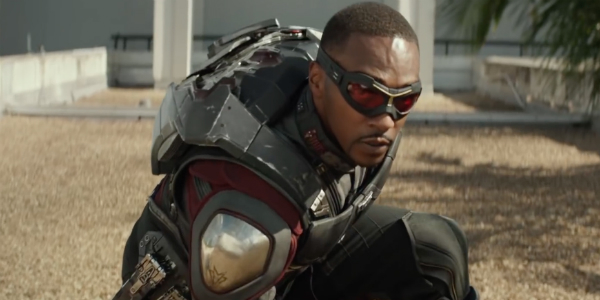