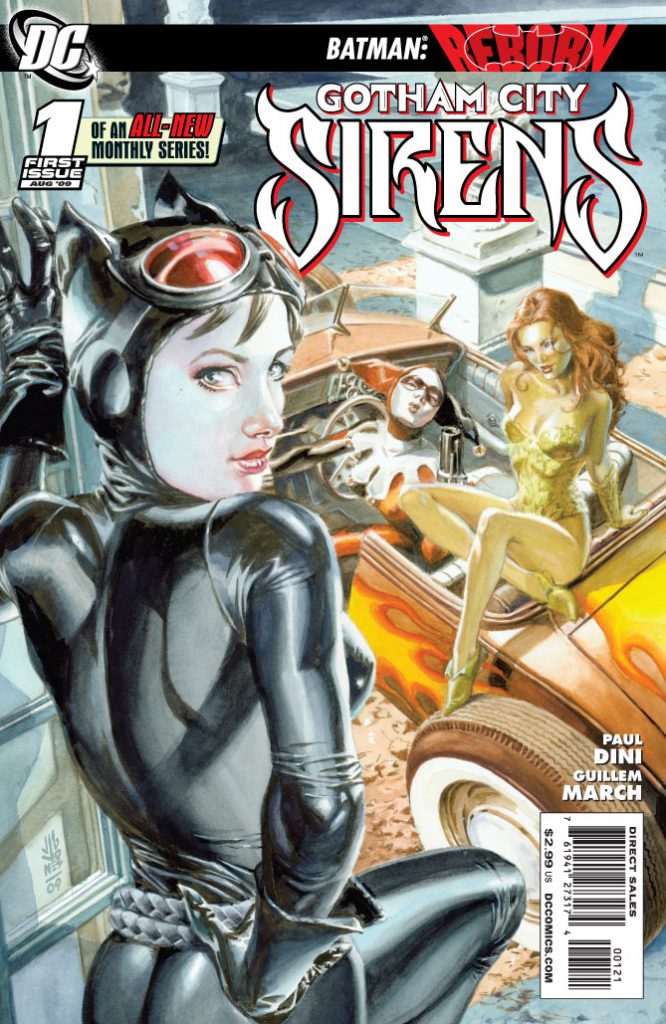 Margot Robbie and director David Ayer are back together, the last time this happened, the world received ‘Suicide Squad‘. The next venture is even more of a daunting task, and that is ‘Gotham City Sirens‘. I’ll assume that not everyone eats, sleeps and breathes DC comics and I’ll slow it down. DC is the comic book world I prefer to live in, I like dark, deep, broody, melancholy atmospheres, and I’m not entirely certain the sun ever hits the center of Gotham City, but I’m ok with that. Marvel is too bright and flashy and, just not me. 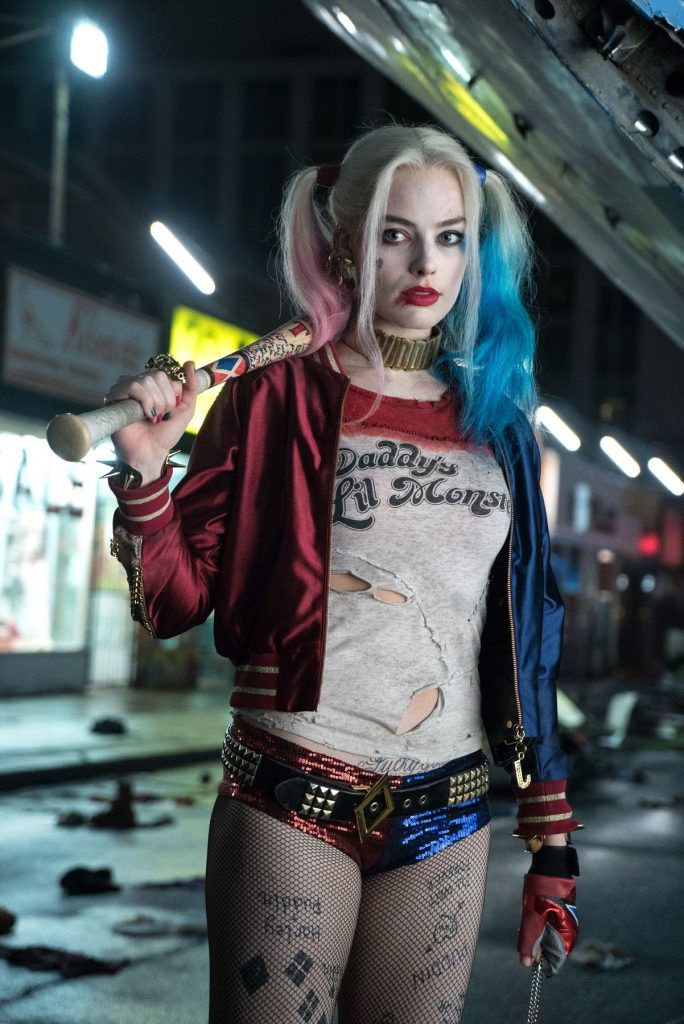 Of course I was excited when ‘Suicide Squad‘ was going to hit the big screen, I wanted to see Jared Leto’s Joker and Margot Robbie’s Harley Quinn skip through Gotham burning the world down around them, but I didn’t get that. It’s not even Ayer’s fault, I’m talking to Warner Bros., the damn studio that tied his hands so that the film became what you wanted it to be, and quite frankly, it was a lot of build up, great talent, but a little bit of a miss because y’all fucked it up. Please, PLEASE, let this be what it needs to be, kick-ass, bad language, sex appeal. Basically ‘Deadpool‘ with a lot less references to penises and penis-shaped objects. You have another chance to drive your sword into the ground and claim that DC can go head-to-head with Marvel’s universe and collection of films. Don’t be douche bags, let the movie rock.

Now that I’ve pleaded with a movie company who regards me as nothing more than a single paying customer, let’s talk DC villainesses. Robbie’s back as Harley, no-brainer. Megan Fox has been making some noise that she would love to green up for Poison Ivy. That could be a fantastic beginning to a book that featured the most popular women in Gotham City, we just need our Catwoman. The comic came out with issue #1 in 2009 as part of a relaunch of all the DC Batman titles and the series ended August 2011. The comics may be about the women in Gotham, but the men are never far away. The Riddler, Batman and the Joker still feature. No debut date has been attached, but after the $$$ ‘Suicide Squad’ pulled in, this project is on the fast-track for sure.