This holiday weekend, we were not only given food, gifts, love, kisses, and hugs; but we also received a different type of hug. We got a new face hugger in the ‘Alien: Covenant‘ trailer. Yes, a new ‘Alien‘ film is coming on May 19th, 2017 and is directed by the Ridley Scott, who gave us the original ‘Alien’ film. This is a red band trailer and is all sorts of scary and wonderful. This is the ‘Alien’ movie we’ve been looking for over the past couple of decades, and judging by this trailer alone, this looks to deliver. I really can’t wait to see if anyone in space can hear me scream again. 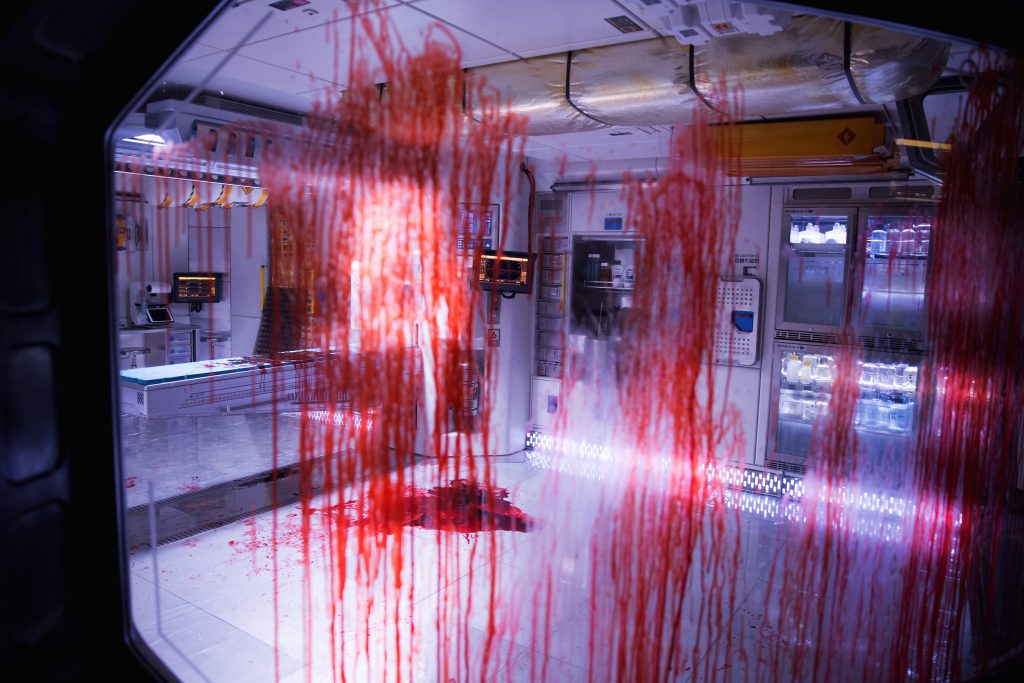 SYNOPSIS
Ridley Scott returns to the universe he created, with ALIEN: COVENANT, a new chapter in his groundbreaking ALIEN franchise. The crew of the colony ship Covenant, bound for a remote planet on the far side of the galaxy, discovers what they think is an uncharted paradise, but is actually a dark, dangerous world. When they uncover a threat beyond their imagination, they must attempt a harrowing escape.