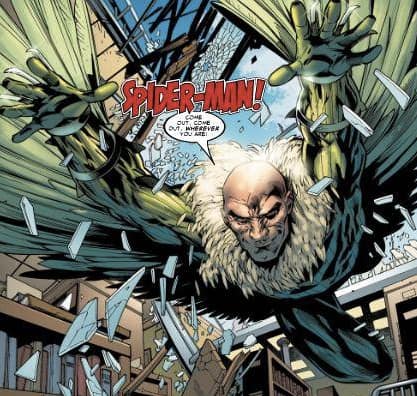 Is there anything Michael Keaton can’t do?! The answer to that question is “No”. Ok, he couldn’t exactly carry and birth a pack of puppies (without surgical help), but I’d like to think even Keaton could overcome that one if he wanted it bad enough. One thing he’s not done with is being super. As the first Batman I fell in love with he’ll always be the bat to me, but it looks like he’s ready to move to the villainous side of the comic book coin, he’s signed on to appear as Vulture in ‘Spider-Man: Homecoming‘. 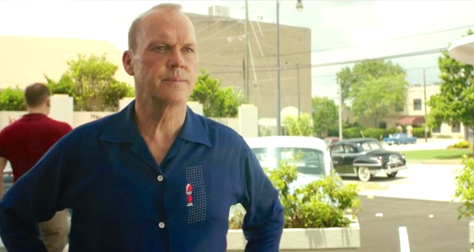 Adrian Toomes is a former electronics engineer who employs a special harness of his own design that allows him to fly and endows him with enhanced strength. Toomes is quite old, though spry, and is a virtually remorseless killer. On one occasion, he restored his youth through biochemical means, though this wore off after exposure to the corpse of an elemental superhuman. At one point he had used a device to steal Spider-Man’s youth, leaving Vulture young and Spider-Man elderly, but this effect wore off within hours.