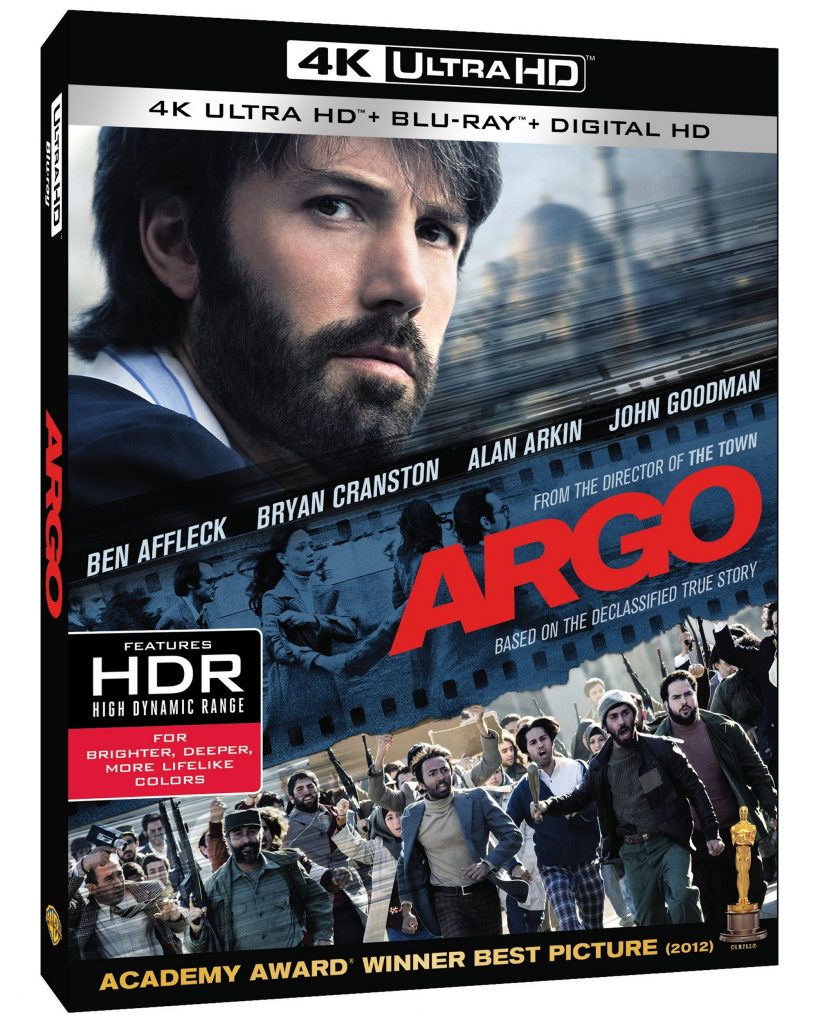 On November 4, 1979, as the Iranian revolution reaches its boiling point, militants storm the U.S. Embassy in Tehran, taking 52 Americans hostage. In the midst of the chaos, six Americans manage to slip away and find refuge in the home of Canadian Ambassador Ken Taylor. Knowing it is only a matter of time before the six are found out and likely killed, the Canadian and American governments ask the CIA to intervene. The CIA turns to their top “exfiltration” specialist, Tony Mendez, to come up with a plan to get the six Americans safely out of the country. A plan so incredible, it could only happen in the movies. 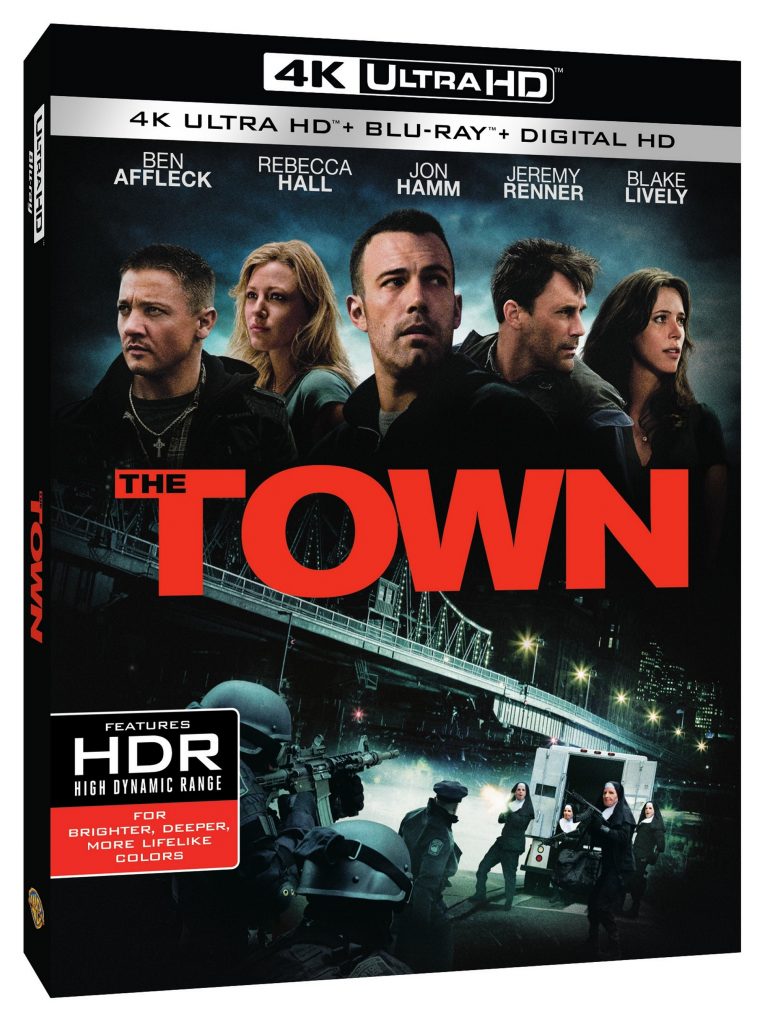 There are over 300 bank robberies in Boston every year. And a one-square-mile neighborhood in Boston, called Charlestown, has produced more bank and armored car robbers than anywhere in the U.S. One of them is Doug MacRay (Ben Affleck), but he is not cut from the same cloth as his fellow thieves. Unlike them, Doug had a chance at success, a chance to escape following in his father’s criminal footsteps. Instead he became the leader of a crew of ruthless bank robbers who pride themselves on taking what they want and getting out clean. The only family Doug has are his partners in crime, especially Jem (Jeremy Renner), who, despite his dangerous, hair-trigger temper, is the closest thing Doug ever had to a brother. However, everything changed on the gang’s last job when Jem briefly took a hostage: bank manager Claire Keesey (Rebecca Hall). When they discover she lives in Charlestown, Jem gets nervous and wants to check out what she might have seen. Knowing what Jem is capable of, Doug takes charge. He seeks out Claire, who has no idea that their encounter is not by chance or that this charming stranger is one of the men who terrorized her only days before. As his relationship with Claire deepens into a passionate romance, Doug wants out of this life and the town. But with the Feds, led by Agent Frawley (Jon Hamm), closing in and Jem questioning his loyalty, Doug realizes that getting out will not be easy and, worse, may put Claire in the line of fire. Any choices he once had have boiled down to one: betray his friends or lose the woman he loves. 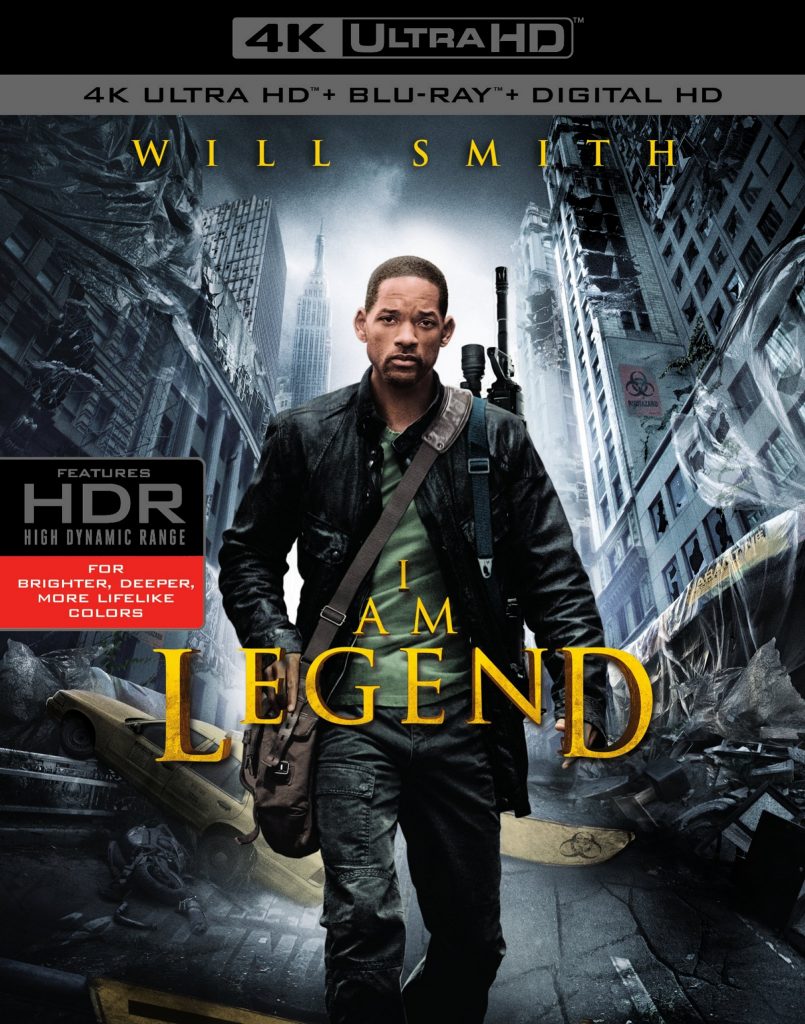 Francis Lawrence (Constantine) directs this talented cast that includes two-time Academy Award® Nominee Will Smith (The Pursuit of Happyness, Ali), Alice Braga (Lower City, Upcoming Crossing Over) and introduces talented newcomer Willow Smith as Marley Neville.
Robert Neville is a brilliant scientist, but even he could not contain the terrible virus that was unstoppable, incurable, and man-made. Somehow immune, Neville is now the last human survivor in what is left of New York City and maybe the world. For three years, Neville has faithfully sent out daily radio messages, desperate to find any other survivors who might be out there. But he is not alone. Mutant victims of the plague — The Infected — lurk in the shadows… watching Neville’s every move… waiting for him to make a fatal mistake. Perhaps mankind’s last, best hope, Neville is driven by only one remaining mission: to find a way to reverse the effects of the virus using his own immune blood. But he knows he is outnumbered… and quickly running out of time. 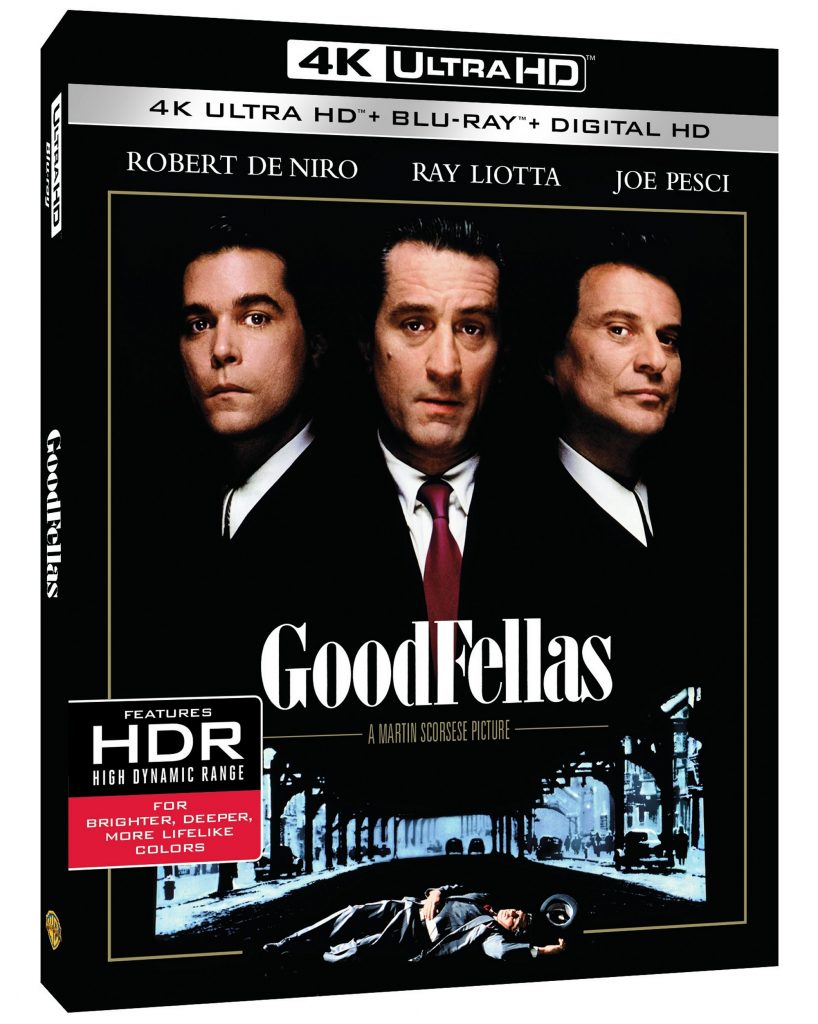 Cited by film critic Roger Ebert as “the best mob movie ever,” GoodFellas explores the criminal life like no other movie.  Following the rise and fall of a trio of gangsters over 30 years, it’s an electrifying, fact-inspired tale of living – and dying. Based on the true-life best seller “Wiseguy” by Nicholas Pileggi, the film earned six Academy Award® nominations, including Best Picture and Best Director and was named 1990’s ‘Best Film’ by the New York, Los Angeles and National Society of Film Critics.  In 2000, GoodFellas was selected for preservation in the National Film Registry by the US Library of Congress.
Scorsese was awarded the Silver Lion Award for Best Director in Venice.  Robert De Niro received wide recognition for his performance as veteran criminal Jimmy “The Gent” Conway, and Joe Pesci, as the volatile Tommy DeVito, walked off with the Best Supporting Actor Oscar®.  Academy Award® nominees Lorraine Bracco, Ray Liotta and Paul Sorvino also turned in electrifying performances.