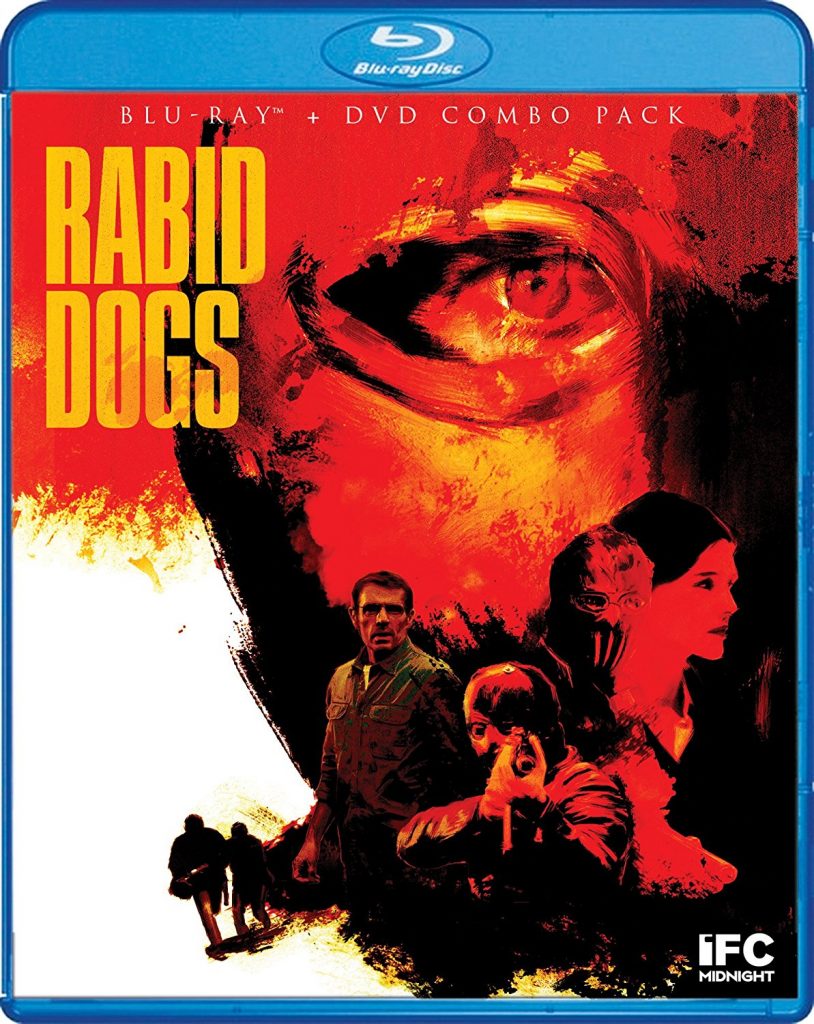 In this French Remake of Mario Bava’s 1974 film of the same name, first time Director Éric Hannezo delivers a stylish, but lackluster experience for the viewer.

The plot for the most part, is adequate, but unremarkable.  We follow a group of criminals in a heist-gone-wrong story that mostly feels like something we’ve all seen countess times in films like “Heat” and “Dog Day Afternoon.”  There is a nice little twist at the end, but outside of that, I felt like I was watching the main characters stumble from one cliché heist scene to another and it left me feeling fairly unenthused.

Regardless of this bland topic, there are some beautiful shots and there is a distinct style about the film that I enjoyed.  Director Éric Hannezo shows a lot of promise, with an eye for beautiful and memorable shots, but hopefully he’ll choose a more interesting project next time.

The actors all performed effectively, but the script provided very little room for the viewer to actually care about the characters at any time.  Main characters died and I felt completely unmoved.  To me, this is always a very bad sign.  Ultimately, I found many aspects of the film to be well-executed, but I was disappointed in the lack of depth to the characters and the situations they found themselves in.

Presented in 1080p high def, the film looked fantastic!  I was a bit surprised, since often the IFC Midnight collections are underwhelming in their visual presentation, but this Blu-ray looked phenomenal.  The blacks were all strong and deep, the colors were deliberately and thoroughly saturated and there was a very pleasing sharpness to the entire film that I really enjoyed.

The audio was slightly less wowing, but still strong.  The 5.1 Dolby surround was used to good effect and firefights provided an excellent presentation of the technology. Gunshots cracked with a pleasant, audible gravity and the dialogue was all crystal clear. 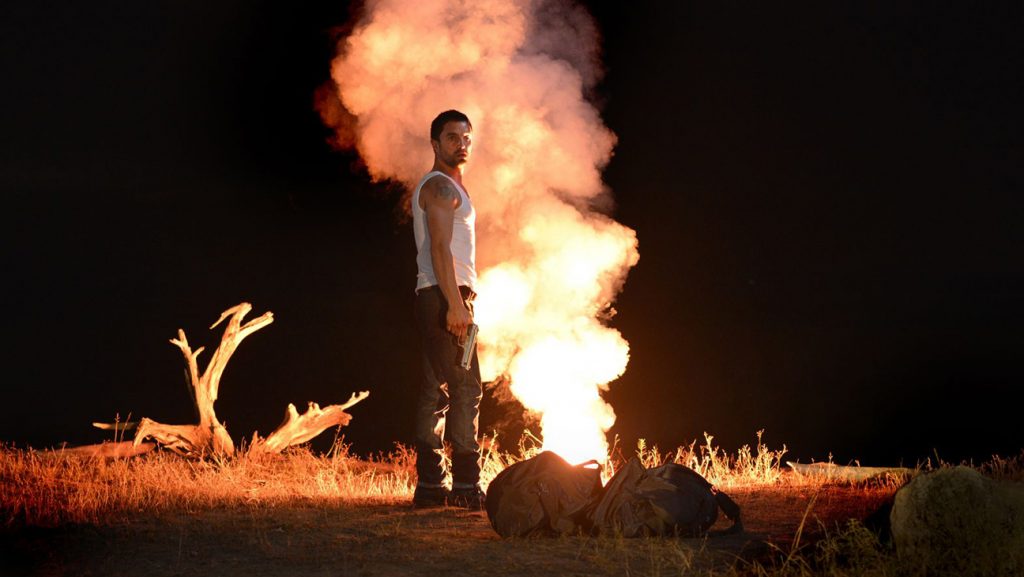 Making Of – This was a surprisingly thorough and lengthy making of feature. At a whopping 90 minutes in length, this provided massive insight into the process of creating this film and adds great value to the Blu-Ray.

Cast Interviews – At 42 minutes in length, these interviews with the cast are another highly valuable and thorough extra.  I enjoyed these extras as much, if not more than the film itself.

Sound Effect and Production Design – Longer than most “making of” featurettes, this 14 minute behind the scenes peek at the sound effect and production design of the film is well done and fun to watch. 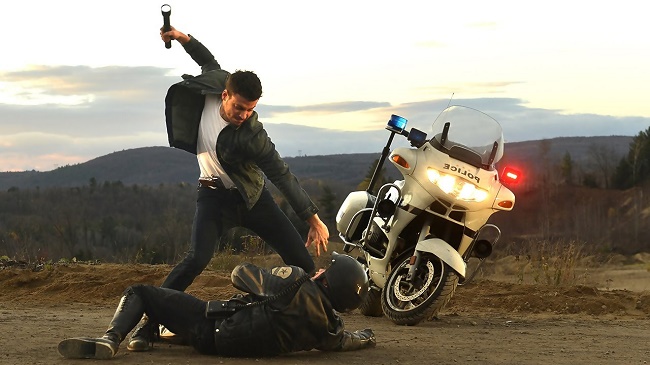 The film itself is visually pleasing, but bogged down by a boring and cliché story that is devoid of any real excitement until the very end, where the moderately exciting twist is revealed.  The Blu-ray is very well executed and the extras add tremendous value to what would be an otherwise mediocre purchase.  Even though I was not enthralled by this film, I do respect the efforts of the team behind it and I think most would find it to be a moderately entertaining watch.  I would recommend it as a rental for the average movie fan, but I do believe it would be a solid purchase for anyone the loves getting deep, behind-the-scenes looks at the art of movie making.