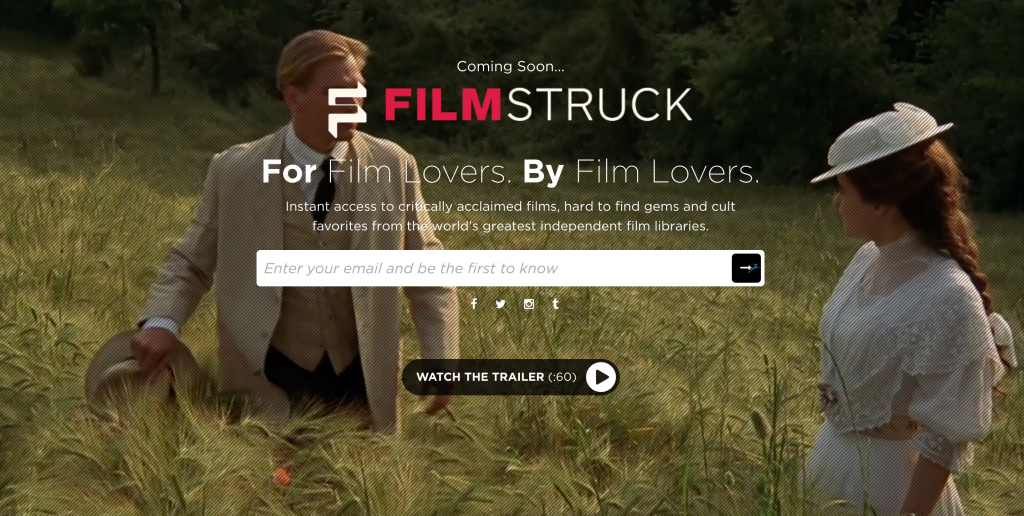 TCM has found a way to get into the streaming game in a most TCM way. Introducing FilmStruck, the first domestic subscription video-on-demand that launches October 19th and features a lot of the key aspects that make TCM your go-to channel for all things film. The streamer will host the largest streaming Library of Contemporary and Classic Arthouse, Indie, Foreign and Cult Films, as well as plans that will include the World-Renowned Criterion Collection a la The Criterion Channel . 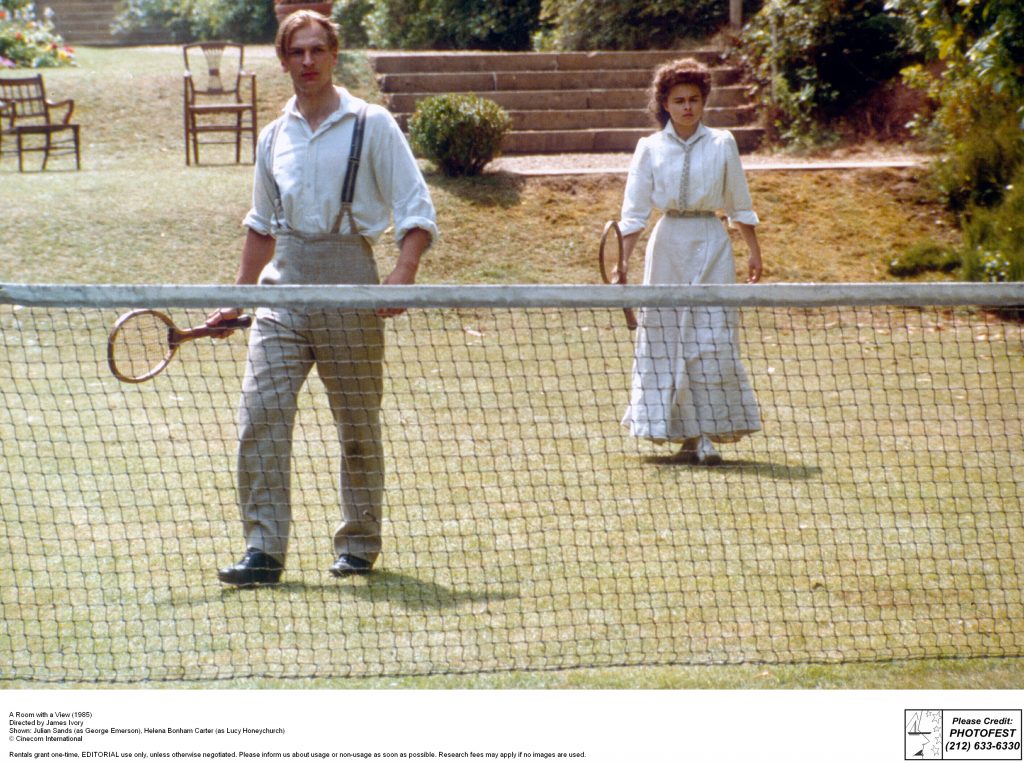 The subscription plan offers three different tiers to fit your budget and film needs. You can watch any way that works for you, be it in your home theater or on the run, the app is available on Amazon Fire TV, the web, iOS and Android Devices with more platforms and devices coming in the near future. In addition to the films available from these amazing libraries, there will be tons of extensive bonus content, filmmaker interviews and rare footage.

Here’s the breakdown of the three separate subscription tiers:

FilmStruck + The Criterion Channel Subscription – $10.99/month – offering everything in the FilmStruck subscription plus unlimited access to Criterion’s entire streaming library of films and special features, along with channel-exclusive original programming such as filmmaker profiles, master classes, and curated series by celebrated guests from the film world and beyond.

“FilmStruck is a departure from the timeless Hollywood classics that we offer at TCM and a genuinely distinct offering for the streaming marketplace, focusing on a thoughtfully curated experience around hard-to-find, critically acclaimed, independent films from the most celebrated libraries in the world,” said Jennifer Dorian, general manager of TCM and FilmStruck. “By combining the expertise at TCM and the Criterion Collection – two of the leading authorities in film preservation and history – we have created something really special that is a must-have for passionate film lovers.”

The same attention to detail and mastery of curation will be present in the overwhelmingly large FilmStruck library. There will be over 70 constantly refreshed programming themes, hosted intros, original and exclusive projects that will support and expand the Criterion experience for seasoned veterans and newcomers to the collection alike.

Some of these themes include:

The Beauty of Italy
– a collection of films that highlight the beauty of Italy, from the shores of the Mediterranean to the peaks of the Alps

Icon- a bi-monthly “franchise” featuring the work of a different iconic star with each installment, beginning with legendary actors Marcello Mastroianni and Ingrid Bergman 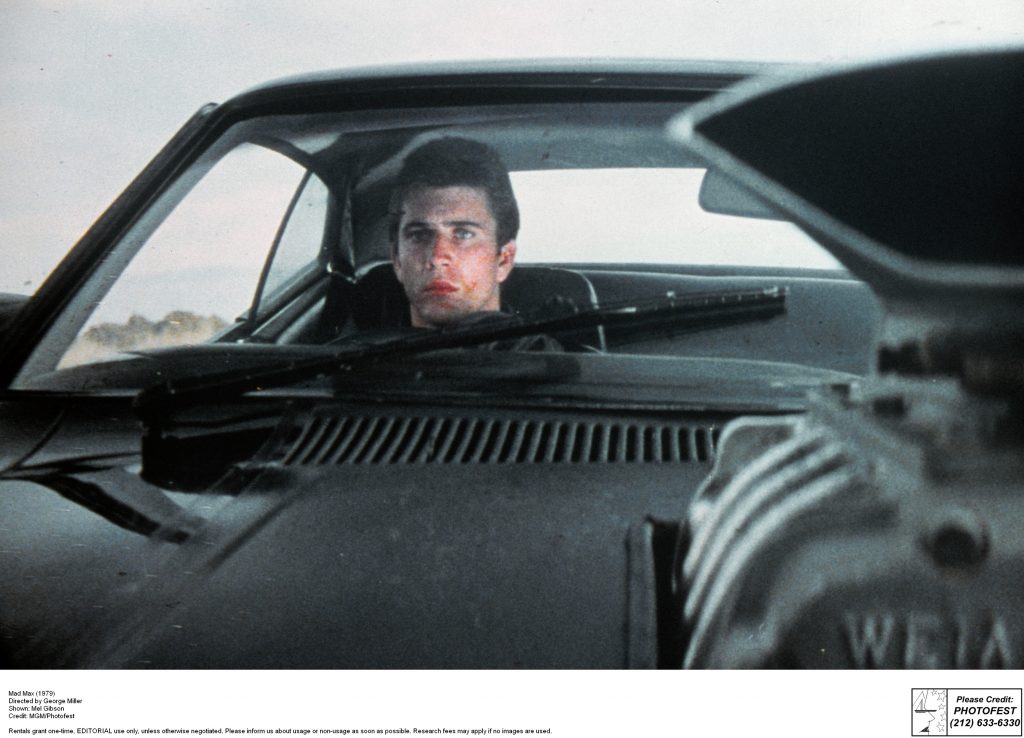 Some of the bonus and exclusive content will include:

Mini Documentaries – FilmStruck will offer in-depth looks at different franchises or themes each month, beginning with The Masters and Icons franchises, as well as the Political Documentary and Music by Michel Legrand themes

Point of View (POV) – celebrities and experts will offer their retrospectives on the various franchises and themes each month, including director Mike Leigh exploring his own work, and Edoardo Ponti discussing a collection of films highlighting the majestic Italian country side from the Beauty of Italy theme

Some of the hosted film introductions will come from the following:

Alicia Malone – Film reporter, critic, TV host and writer Alicia Malone has been a correspondent for CNN, Access Hollywood, E!, Entertainment Tonight, The Insider, MTV and Fandango, among others: she will host the monthly World Discoveries franchise in additions to various themes on FilmStruck