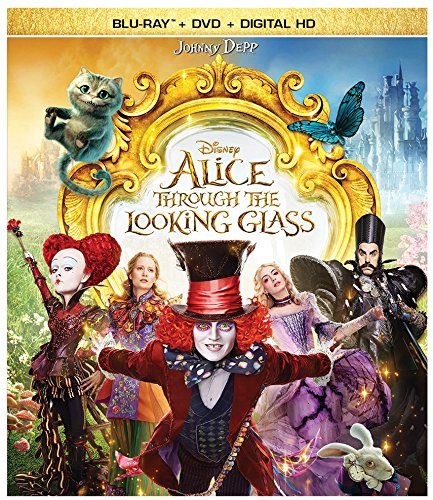 The enchanting sequel to Disney’s ‘Alice in Wonderland‘, ‘Alice Through The Looking Glass‘, debuts October 18 on home video formats October 18. No matter what your preferred method of viewing movies is, there’s an option for everyone, available on Digital HD, Blu-ray, DVD, On-Demand and Disney Movies Anywhere. 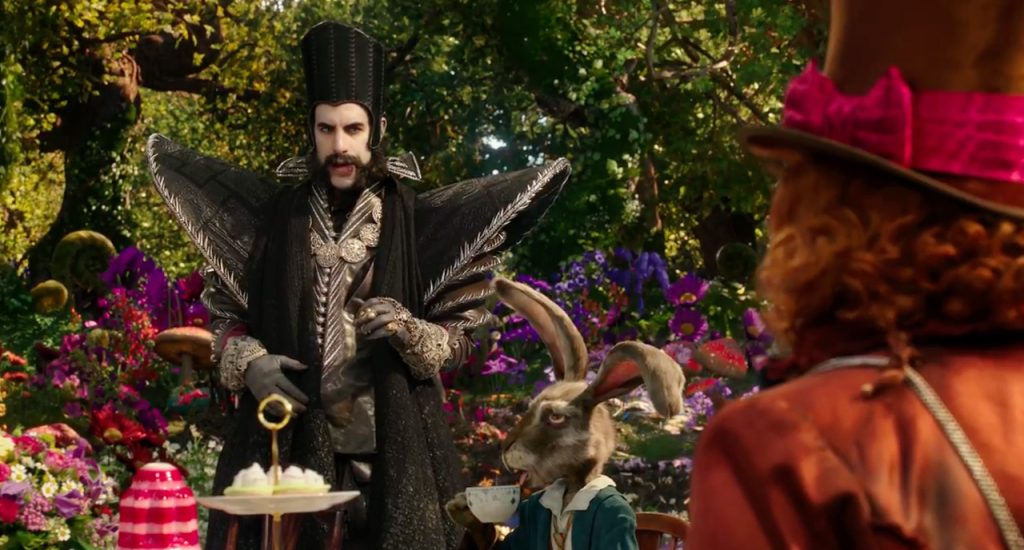 James Bobin received the hand-off from director Tim Burton and ran it in with a stellar cast for the victory. Johnny Depp, Anne Hathaway, Helena Bonham Carter, Mia Wasikowska return to Wonderland with newcomers Sacha Baron Cohen. The project also includes the late Alan Rickman in his final role voicing the wise Absolem.

Alice returns to the magical world of Underland, only to find the Hatter in a horrible state. With the help of her friends, Alice must travel through time to save the Mad Hatter and Underland’s fate from the evil clutches of the Red Queen and a clock like creature, known as Time.

· Music Video: “Just Like Fire” by P!nk – “Watch this madness, colorful charade” in P!nk’s music video for “Just Like Fire,” the hit song featured in “Alice Through the Looking Glass” that powered to the top 10 on Billboard’s Hot 100.

· Behind the Music Video – Go on set with P!nk for production of her “Just Like Fire” music video, featuring fantastical imagery, aerial stunts, Underland character cameos, and guest appearances by P!nk’s family. 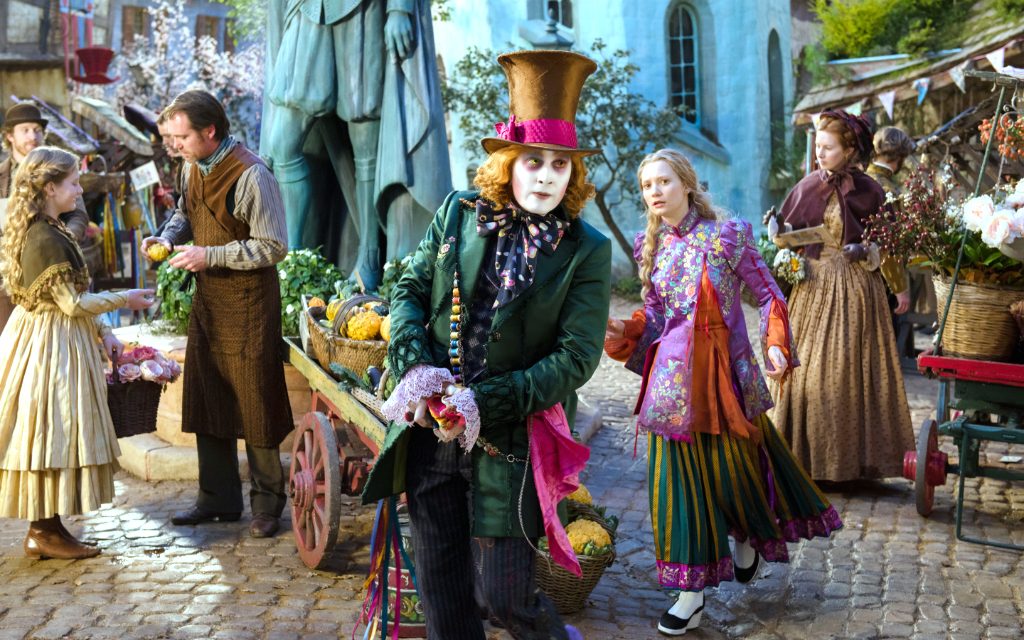 · Behind The Looking Glass – Jump back and forth through time during this in-depth look into the making of “Alice Through the Looking Glass,” hosted by director James Bobin.

· Time On… – Delight in this discussion with the unpredictable and witty Sacha Baron Cohen who plays Time, the keeper of the Chronosphere, a metallic sphere that powers all time.

· Alice Goes Through the Looking Glass: A Scene Peeler – View a side-by-side comparison of raw production footage and final scenes, as Alice enters Underland through a magical looking glass.

· Characters of Underland – Get to know the quirky and colorful supporting characters in Underland, such as the tubby twins known as the Tweedles (Matt Lucas) and Absolem (Alan Rickman), the blue caterpillar turned blue Monarch butterfly.