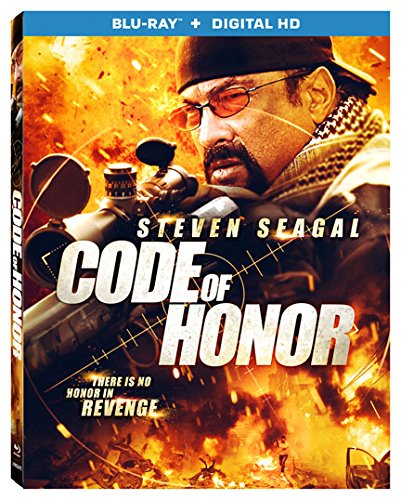 In what is easily the worst film I’ve seen throughout the entirety of 2016, Steven Seagal stars in ‘Code of Honor,’ and great jumpin’ Jesus, is this movie bad.  Playing the part of ex-special ops agent Robert Sikes, Seagal takes on the role of judge, jury and executioner of all criminals in his city after his family is killed.

Operating on one supremely silly cliché after the other, “Code of Honor’’ is so horrifically boring and uninspired that it goes far beyond being laughably corny and instead achieves full-on irritating absurdity.

When watching this movie, I couldn’t really determine exactly what was the worst aspect of the movie; the bland, painfully awkward acting, the c-grade CGI gunshot wounds, the unnatural, idiotic dialogue or the abysmally cliché story.

Don’t get me wrong, Steven Seagal is a badass, and I really hope he doesn’t show up at my door with some beef to settle if he reads this review, but damn… this movie was unwatchable.  If it hadn’t been for the fact that I had to write this review, I would have simply turned it off after the first 15 minutes. 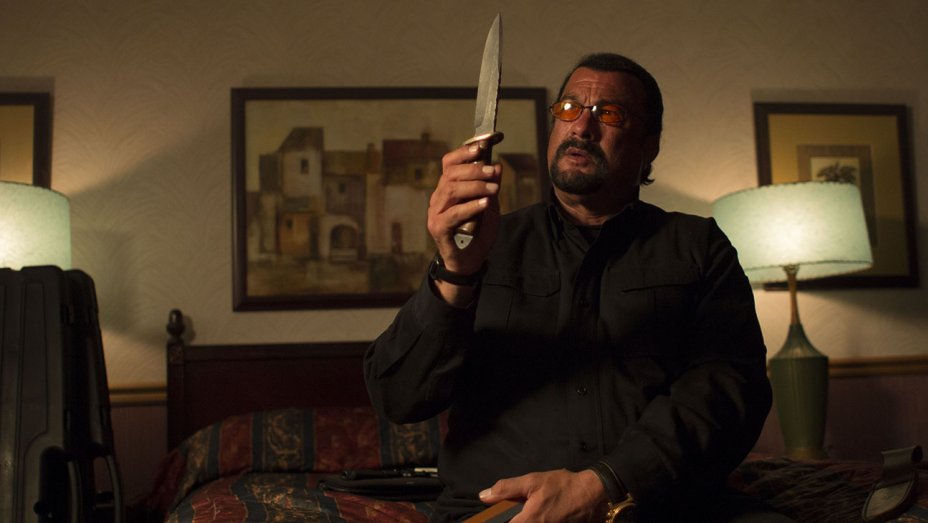 You know, when I looked at this Blu-ray, I immediately assumed it would be a B movie with mediocre production quality, but oh my, was I wrong. This Blu-ray looks and sounds like a mediocre DVD.  In fact, it so low res, I had to look again to make sure it was actually a Blu-ray I was watching.  It claims to be presented in 1080p high def, but you’d never know it.  Lacking any real sharpness or clarity, anyone with a half decent television will be sorely disappointed at how crappy this movie will look on it.

The sound was all mediocre and does nothing to impress the viewer or salvage this mind-numbing film. 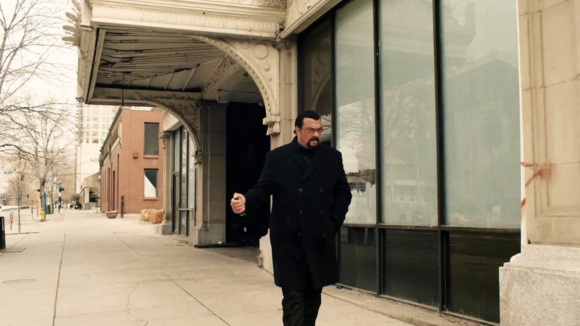 Lacking a single bonus feature, aside from a few trailers, this effectively gives a potential buyer zero additional reasons to purchase this steaming turd of a movie.