Film Review: ‘The Light Between Oceans’!! 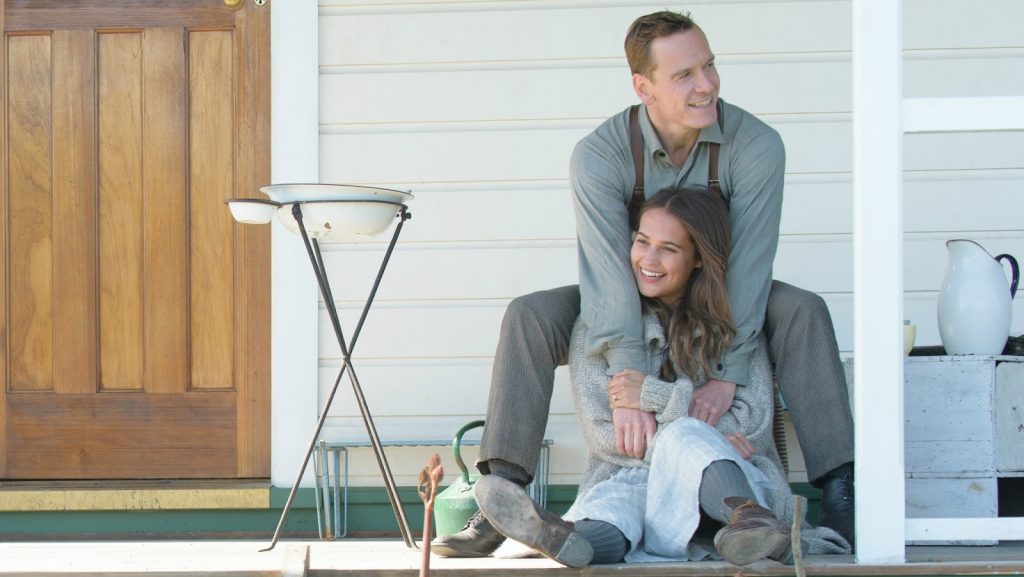 1918, Thomas Edward Sherbourne (Michael Fassbender) is seeking solace from the violence and trauma brought on by WWI.   He heads to Janus Rock, Western Australia, to become a lighthouse keeper. The isolation and seclusion seems like paradise to a mind numbed to the point of death until he meets Isabel Graysmark (Alicia Vikander). Is there such a thing as love at first sight? Tom and Isabel explore love and family in The Light Between Oceans.

Derek Cianfrance, director, brings a powerful tale of the bonds of love and the trials they endure. I’ve never seen a Cianfrance film before, but I will say the experimental use of angles and lighting were a hit with me. Australia and New Zealand are so beautiful and Cianfrance captures their majesty so well. The pace needed adjusting though. Some portions of the plot were dragged out to a slow crawl. 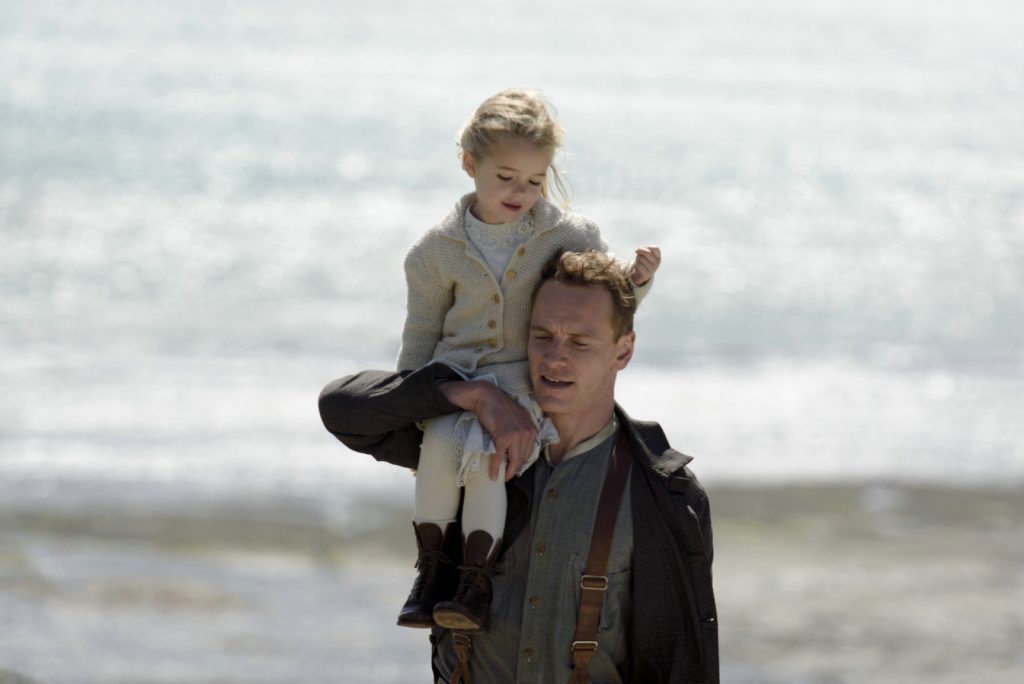 Fassbender, quickly becoming one of my favorite actors, gives a stellar performance. He just has the ability to pull so much emotion out of a look. This man is an ace. He gave a deep soul to Erik Lehnsherr/Magneto in my beloved X-Men series, robotic stoicism with David the artificial human in Prometheus, and, my first encounter, as fiery Stelios in 300. Vikander was amazing as Isabel. I have only seen Vikander in Ex Machina where she was quite the convincing as A.I. being. I was hoping for a bigger presence for two of my favorite actors Rachel Weisz (Hannah Potts Roenfeldt) and Bryan Brown (Septimus Potts). Weisz was great in The Mummy series. Brown has rocked my world since F/X series and Cocktail. The surprise of the film was adorable little Florence Clery as Lucy/Grace. She is a gem with great timing and/or editing. Clery was often the scene-stealer even with the charisma of her acting counterparts. 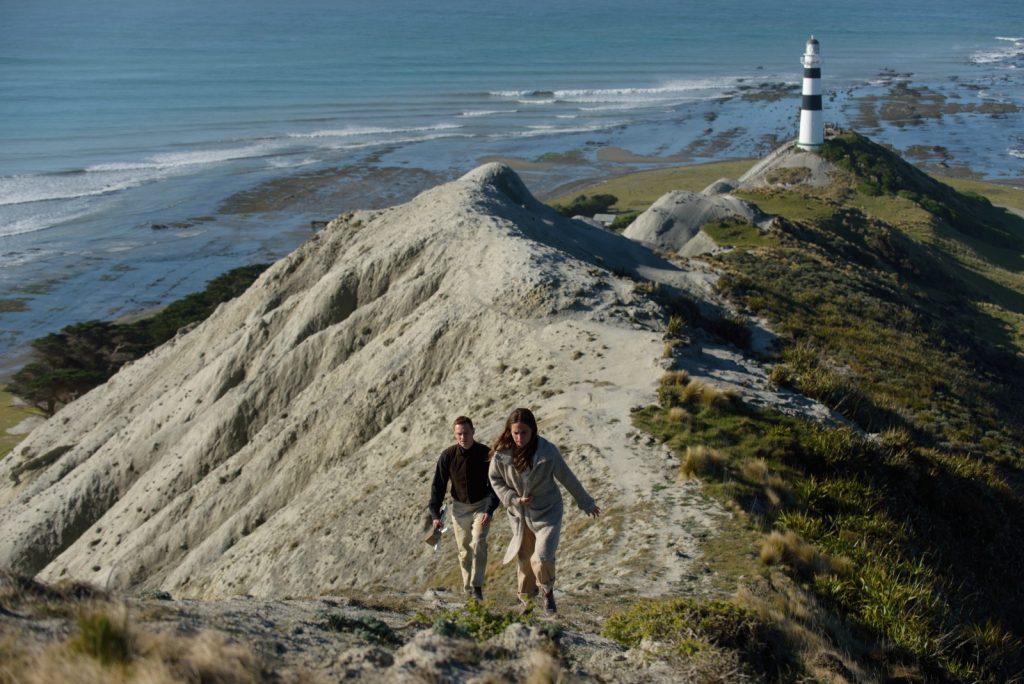 The Light Between Oceans, based on the best selling novel by M. L. Stedman, presents a great lesson in love and forgiveness (a common theme of late in contemporary cinema). In fact, one of the most practical reasons for forgiving people is well described here. The pacing was a little slow. However, the sound design is quite formidable, but don’t overshadow the narrative it really drives it instead. Don’t forget tissues, because the emotional highs are heart wrenching. Tom and Isabel are a tidal of all-consuming love. What wouldn’t you do for real love? What would you do because of real love? Experience the love!

LET IT WASH OVER YOU