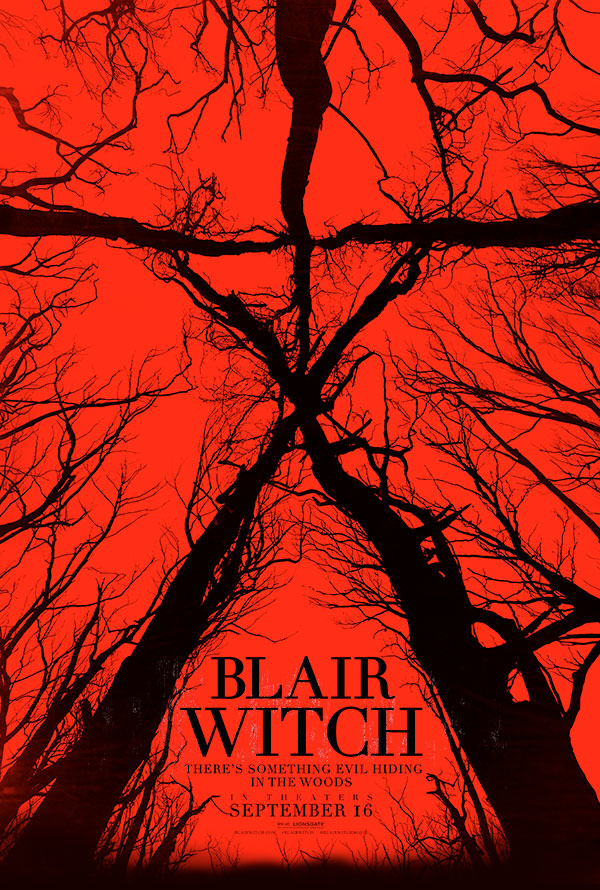 ‘Blair Witch‘ showcases the search for one man’s missing sister, who appears to be Heather Donahue from ‘The Blair Witch Project‘. Her brother and friends venture into the Maryland woods near Burkittsville in search of answers at the last known place where his sister was thought to be.

The resurrection of this franchise is a bit of a crapshoot, where the original movie changed the face of the horror game, the sequel was hit and miss, for me it was a big miss. The biggest stumbling block was they no longer left things to our imaginations, but gave us too much information. The trailer looks promising and I hope it’s a lot more like the original.