‘The Warriors’ Is Getting Remade!

‘The Warriors‘ has always been one of my favorite films. It still holds up after all these years – well since Walter Hill’s cult classic 1979 film of Richard Price’s novel. I’ve watched it recently and I still love as much as the first time I saw it. This last time I watched it, I actually wondered, “hmmm, I wonder why there hasn’t been a remake of this yet.” Well, someone must have been listening to my inner dialogue, because ‘The Warriors‘ is getting a remake in the form of an hour-long TV series with Paramount and Hulu.

Before you go all up in arms about this, let me tell you who is behind this remake. The Russo Brothers are behind it. Yes, the same brothers who directed ‘Captain America: The Winter Soldier‘ and ‘Captain America: Civil War‘ are doing this remake, or at least producing and “heavy-hand” directing. There is not director attached yet, but Frank Baldwin will write. If you forgot what ‘The Warriors‘ was about, then let me remind you. The film takes place in 1979 New York, where the city is invisibly divided by territory run by many different gangs. 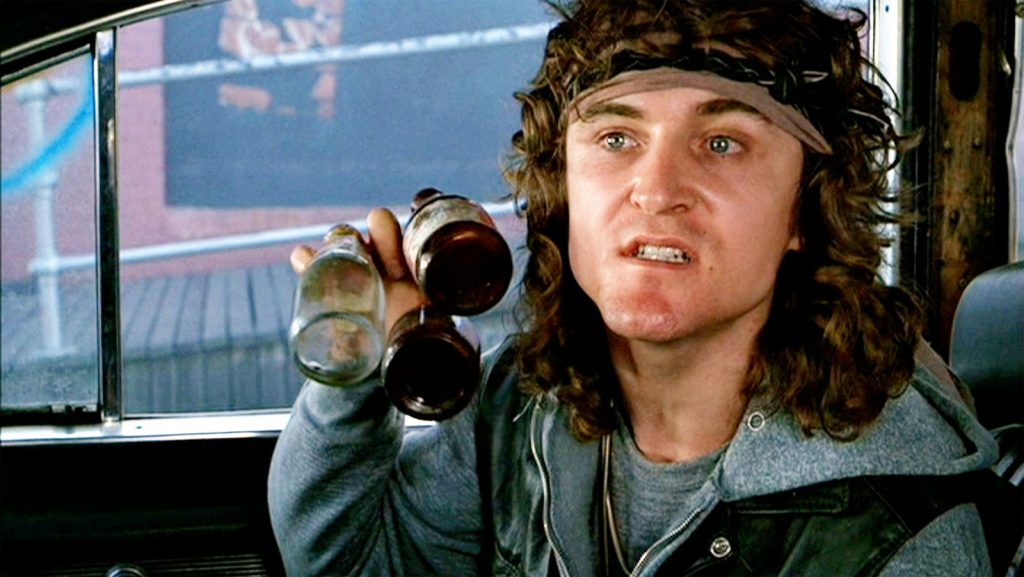 One of the big gang leaders holds a giant meeting in a park for all gang members to create peace among gangs in order to band together and take over the whole city. This leader is killed and one gang, “The Warriors” are falsely blamed for it. The Warriors must make it back to their territory, Coney Island safely, without being killed by the other gangs. It’s intense, violent, and a lot of fun. It was a big deal when it came out in theaters back then too and created the big catchphrase, “Warriors. Come out to play.”

No cast announcements have been made yet, but we expect that to happen soon. The Russo’s have said they are going to add some newer elements to the story, while sticking to the original roots of the novel and film. The Russo Brothers also have Marvel’s ‘Avengers: Infiniti War Part I and II‘ in the making, as well as films, ‘Space Runners‘, ‘17 Bridges‘, and the remake of ‘The Thomas Crown Affair‘ with Michael B. Jordan set to star, according to Deadline. If anyone can do this remake, it will be The Russo Brothers. I just hope the feel, suspense, and character costumes are on par with the original.