‘The Night Manager’ Will Be Available On Blu-ray and DVD In August!!! 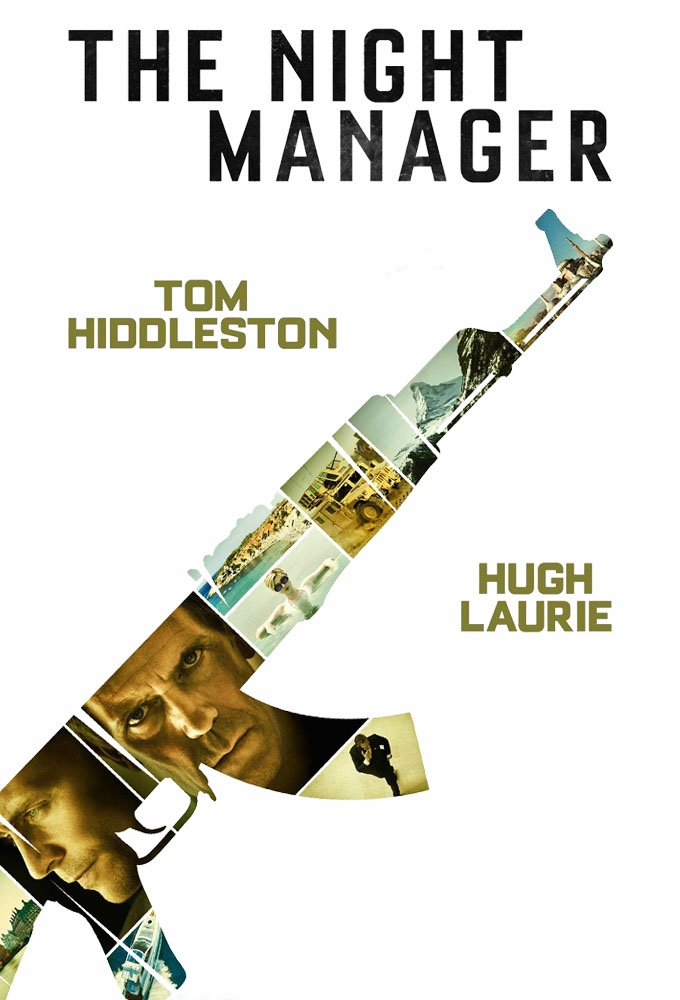 Hugh Laurie (‘House‘) and Tom Hiddleston (‘The Avengers‘) star in the mini-series adaptation of John Le Carre’s best-selling spy thriller ‘The Night Manager‘. If you want your night manager original and uncensored, and be honest, don’t we all want Hiddleston that way? It will be available to us at the end of next month, August 30, on Blu-ray and DVD. 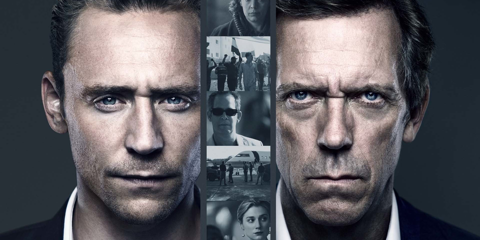 An Englishman and former British soldier Jonathan Pine (Hiddleston), is working as the night manager of a Cairo hotel. He gets involved with a local woman who is the girlfriend of a local gangster. Through her relationship with the gangster she has acquired information linking illegal international arms sales with Richard Roper (Laurie), an English billionaire. She is soon found dead, murdered due to her having this information. Fearing for his own life, Pine flees, ending up working at a remote hotel in Switzerland. Two years pass, and then Roper visits the Swiss hotel. This rekindles Pines thirst for revenge, and he is enlisted by British Intelligence to spy on Roper. What follows is a very dangerous game of intrigue and deception.