New Episode Of ‘He-Man and the Masters of the Universe’ To Debut at SDCC!!! 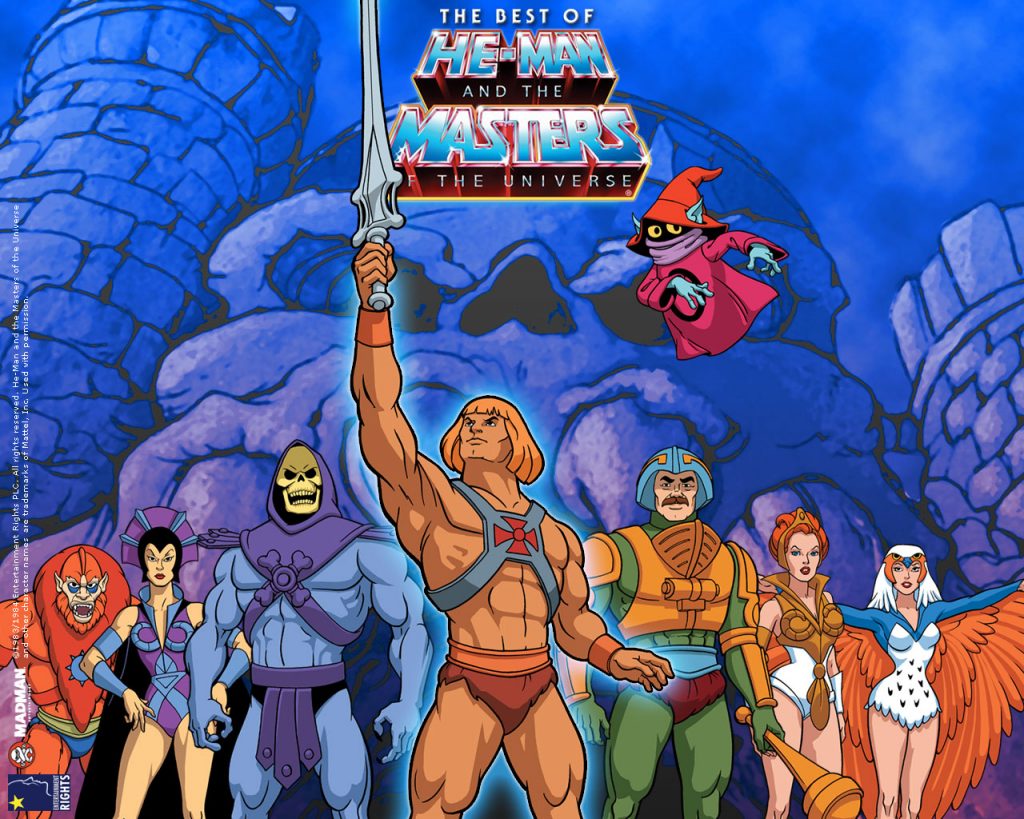 Comic-Con is one of the most exciting times of the year! It’s right up there next to Christmas and Halloween as days worthy of a count-down. One of the reasons why the San Diego Comic-Con is such a fantastic event is that’s where we see brand new trailers, get updates on projects, see special video created ONLY for comic-con. The news today for SDCC is that He-Man is starring in a brand new episode of the hit series that’s been discontinued more than 30 years ago!!

Super7 has announced an all-new episode  of ‘He-Man and the Masters of the Universe‘. Interestingly enough, this release strays from the previous reboots of the series in that it keeps the Filmation animated style we grew up with in the 1980’s. The trailer for the episode looks like a flash-back and you can tell it’s got the original style qualities from the original.

The installment is titled ‘The Curse of the Three Terrors‘ and will be released on July 20 the first night of Comic-Con. One can expect the locale, which is a parking lot, will be packed to capacity and beyond with fans of all ages.

So, we know we have one new episode coming , but there aren’t any plans to go any further with new episodes, but with nostalgia being king at the moment, this could be a hot property for a studio to pick up, maybe Netflix. The streamer has given a home to canceled series in the past like ‘Gilmore Girls‘ and ‘Fuller House‘ and I bet it would have a huge following.

Who else can’t wait for a new episode?!!