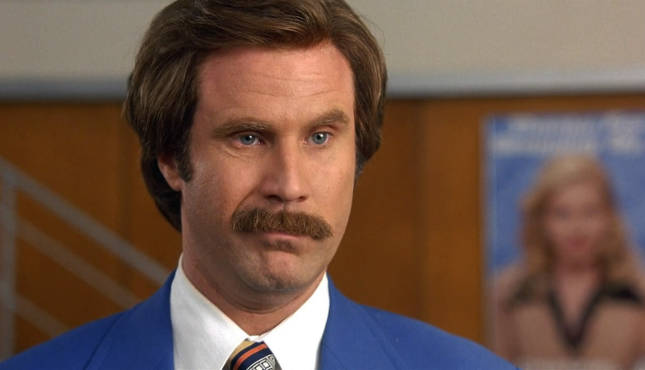 HBO is looking to switch up their Sunday nights from the iron grip ‘Game of Thrones‘ currently holds on the network. The powers that be have realized that heavy, serial drama is what their customers love so they’re checking out a few new sources to come in to play as the world of Westeros could be wrapping up. Among the projects in contention for the coveted Sunday night slots are ‘Succession‘ and ‘Mogadishu, Minnesota‘.

‘Succession‘ comes from the powerhouse combo team of Adam McKay and Will Ferrell and follows a wealthy, powerful family, and as all families are – highly dysfunctional, and running a world-wide media conglomerate. In a situation like theirs, family loyalty and international business dealings are at the forefront of this family drama. McKay was in the limelight last year for ‘The Big Short‘ and will direct from a script by Jesse Armstrong. Ferrell, McKay, Kevin Messick and Frank Rich are all on tap to executive produce. 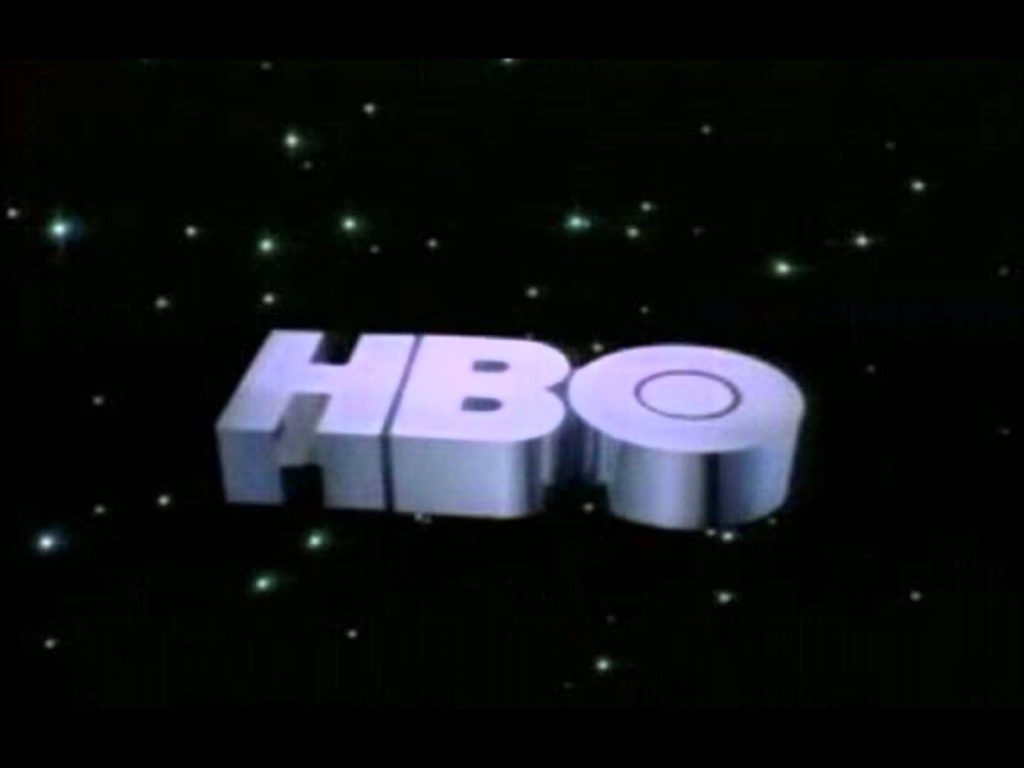 ‘Mogadishu, Minnesota‘ follows the family theme by centering on a Somalian family living in Minneapolis. The only thing we’ve been told about the series is a logline that tells what the project will deal with, “what it means to be American among the Somalis of Minneapolis.” We do have a report that shows it plans to “draw open an iron curtain behind which viewers will see the highly impenetrable world of Jihadi recruitment”. Kathryn Bigelow will exec produce the series and K’naan Warsame will write and direct the pilot and join Bigelow in exec producer capacity. We will have to wait and see how these shows turn out, but for my vote, I’m more interested in ‘Succession‘, ‘Mogadishu, Minnesota‘ just doesn’t seem to have my curiosity right now.