‘The Lobster’ transforms itself on Blu-ray! 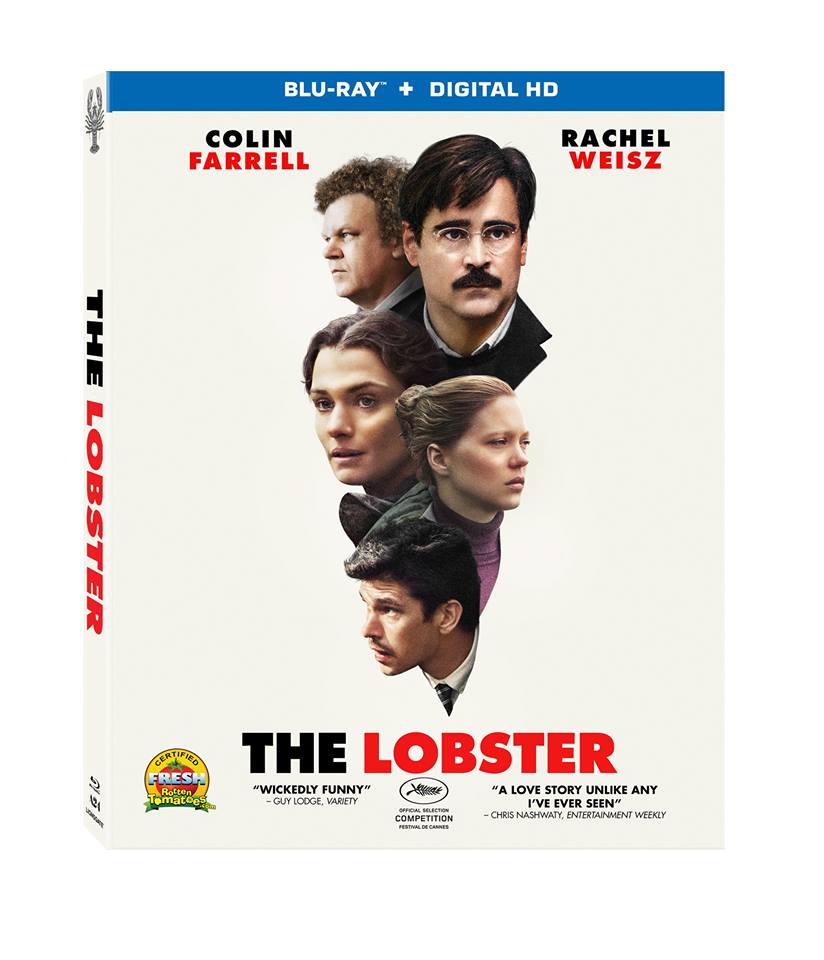 Director Yorgos Lanthimos (‘Dogtooth‘) brings an ultra imaginative, delightfully absurdist comedy. Farrell stars as David, a man who has just been dumped by his wife. To make matters worse, David lives in a society where single people have 45 days to find true love, or else they are turned into the animal of their choice and released into the woods. 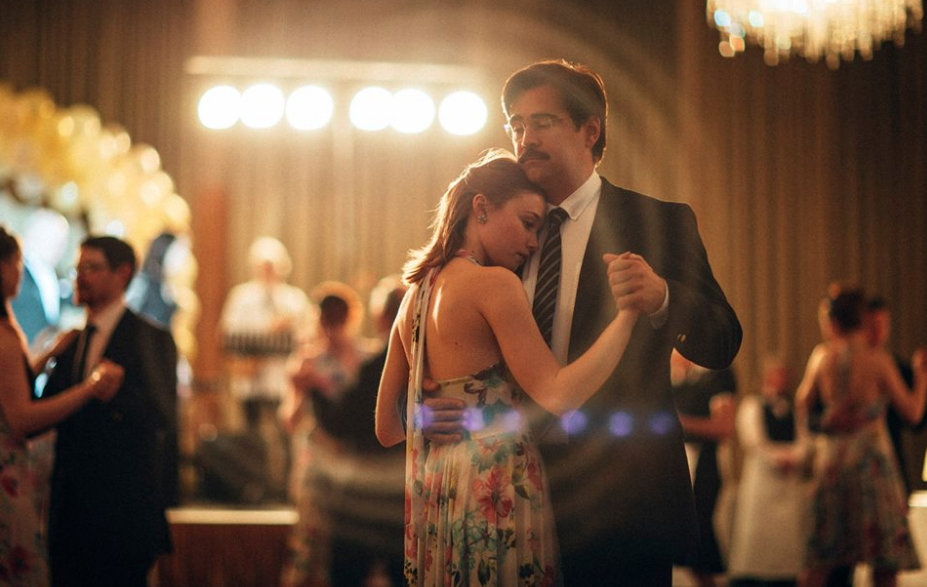 David is kept at the mysterious HOTEL while he searches for a new partner, and after several romantic misadventures, decides to make a daring escape to abandon this world. He ultimately joins up with a rebel faction known as The Loners, a group founded on a complete rejection of romance. But once there, David meets an enigmatic stranger (Weisz) who stirs up unexpected and strong feelings within him.

“The Fabric of Attraction: Concocting ‘The Lobster’, taking viewers behind the scenes of the film.