‘Scream Queens‘ was absolutely brilliant in it’s primary season, last year. My daughter and I tuned in for every episode and we laughed and gasped together. Season two is being assembled and there’s a new hottie that’s going to join the anthological series and it’s Taylor Lautner!

Where season one followed a college sorority and those that orbited the main players, season two will be hospital themed and Lautner will be treating patients in a regular role as Dr. Cassidy Cascade. It would be sacrilege to put the former wolf-boy into the show without a hook, here it is – he suffers from a strange medical condition and becomes a suspect when a line of tragic events befall those at the medical center. 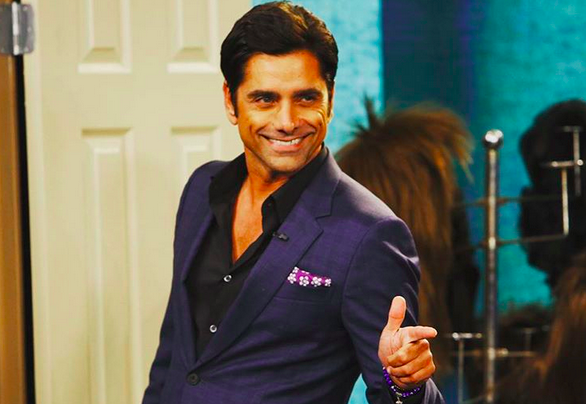 Lautner won’t be the only pretty-boy rookie to the series, John Stamos will play Dr. Brock Holt, a neurosurgeon with a secret or two. In addition to the bizarre and strange cases haunting the halls of the hospital, most of the cast from season 1 are reprising their characters from the previous season. This means we will see more from Jamie Lee Curtis, Emma Roberts, Lea Michele, Abigail Breslin, Keke Palmer, Glen Powell and Niecy Nash. Nash’s Denise Hemphill was my favorite character from season one and I can’t imagine what kind of awful stuff she can get up to in a hospital. Looks like I have to tune in September 20 to find out.