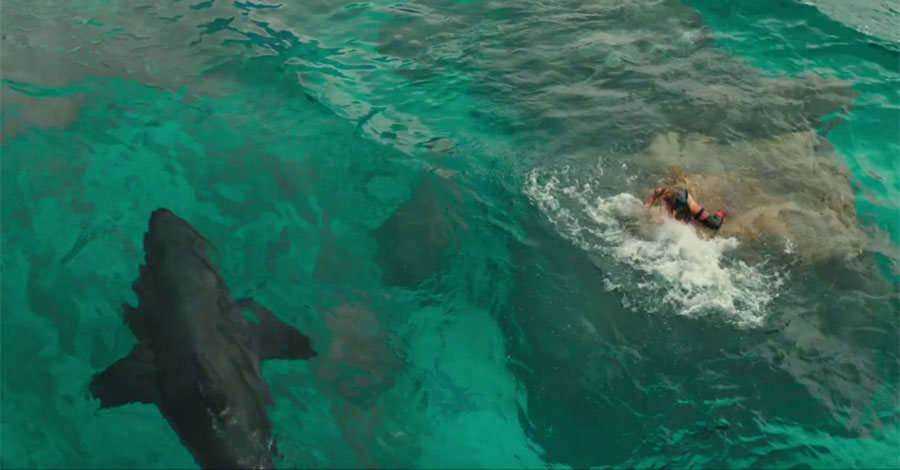 Note to filmmakers: When you make a movie, DON’T use slow motion for over 80% of your film, especially in the horror/thriller genre. It takes the audience out of the moment and is the horrid case with the new killer shark movie ‘The Shallows‘. After sleeping on it for a night, this film might be one of the worst and silliest films to come out this year. It’s just terrible filmmaking on just about every level. It’s poorly written, poorly shot, and doesn’t make a lick of sense. Blake Lively, who plays a young woman named Nancy does a decent enough job with the material she’s given, but after reading the screenplay, I would have walked far away from this film and never looked back, even if I got to go to Australia for a few weeks and film.

CLICK HERE TO READ THE FULL REVIEW OF ‘THE SHALLOWS’!