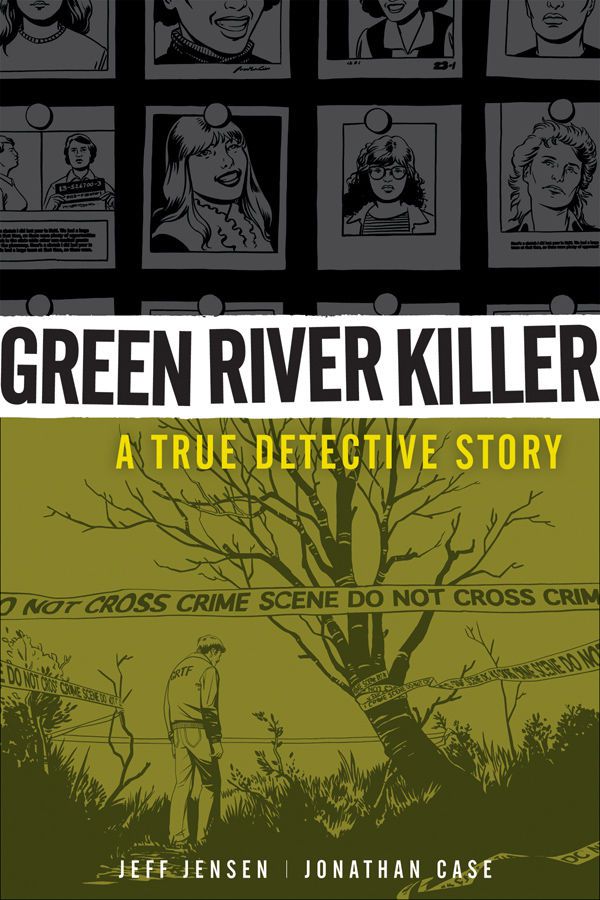 The story of America’s most prolific serial killer will be told by Michael Sheen (‘Kingdom of Heaven‘) in his directorial debut. He will also star as the “Green River Killer” himself, Gary Ridgway. Ridgway had a vicious love/hate relationship with prostitutes and he was convicted of murdering 49 victims throughout the 1980’s and 1990’s but later confessed to at least twice that number and was spared the death penalty by being cooperative with locating victims. The first five victims were found in the Green River leading the media to create the “Green River Killer” moniker.

Sheen has written a screenplay he will direct from, his story is adapted from the Dark Horse Entertainment’s graphic novel ‘Green River Killer: A True Detective Story‘. The book, an Eisner Award read, gives a unique insight into the story as it was written by Jeff Jensen and based on his father Tom Jensen, who spent two decades looking for the monster responsible for the deaths of so many women and girls.

“This is a dark story but one that ultimately finds hope and meaning in that darkness,” Sheen said. “The story of Tom and Gary, and how they are bound together in time, pulled me in from the beginning and wouldn’t let go. I hope that by now bringing it to life on screen, it can make audiences feel the same way.”

QC Entertainment is backing with producing and financing, from Dark Horse Entertainment producers are Mike Richardson, Keith Goldberg and Sheen. The story will be told from a unique vantage point that the film will undoubtedly benefit from. I’m a little bit of a serial killer junkie and I can’t wait to see this one on the big screen!