Joel Edgerton Signs On For ‘It Comes At Night’!!! 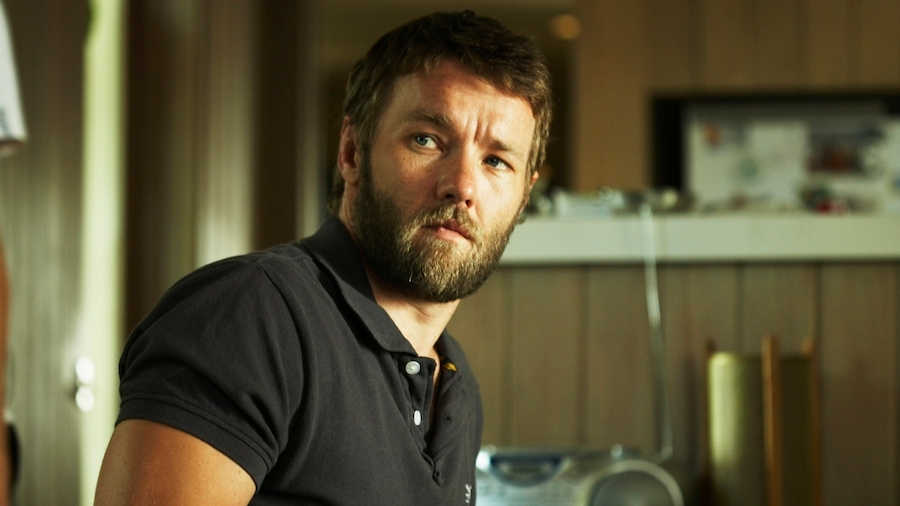 If you’ve seen ‘The Gift‘, then it’s likely this actor made you feel a little uncomfortable about his intentions, of course I’m talking about Joel Edgerton. He’s a renaissance man, he wrote and directed the thriller, as well. It seems wherever you look the last few years, Edgerton has been there, from ‘Black Mass‘, to ‘The Great Gatsby‘ to ‘Loving‘ which will debut in November of this year, according to Deadline.

Now the actor is in talks for another thriller, ‘It Comes At Night‘, from Trey Edward Shults, the helmer from ‘Krisha‘. His role will be a father who will stop at nothing to protect his wife and son from a malevolent, mysterious presence terrorizing them right outside their doorstep. Get ready to see  more of this guy around, he’s hot.

‘Krisha‘ is a great recent horror movie, which you can read about HERE, and Edgerton has proved he can do the right things in a horror film.