Enjoy Season One of Netflix’s Hit Series ‘Narcos’ On Blu-ray!!! 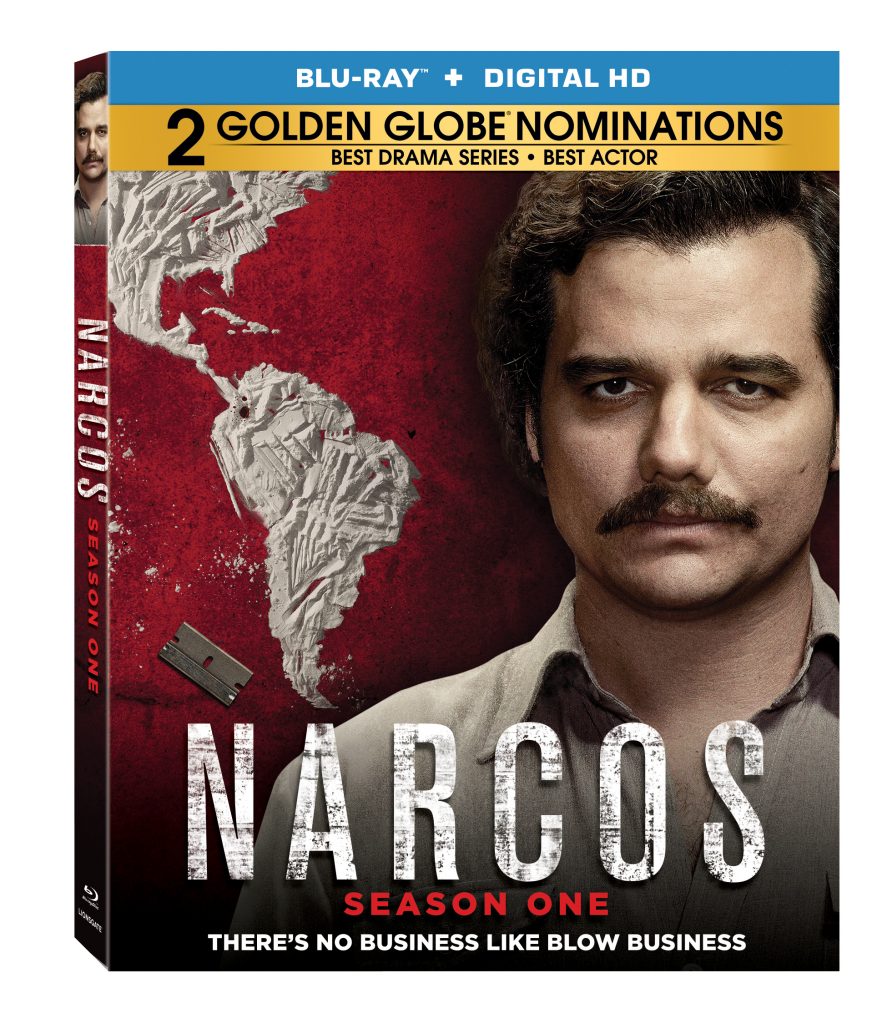 The high-octane world of Colombian drug lord Pablo Escobar is the basis for the crazy popular series ‘Narcos‘ at Netflix. Now super fans can own season one of the Golden Globe nominated series when it comes to Blu-ray and DVD on August 23rd from Lionsgate. 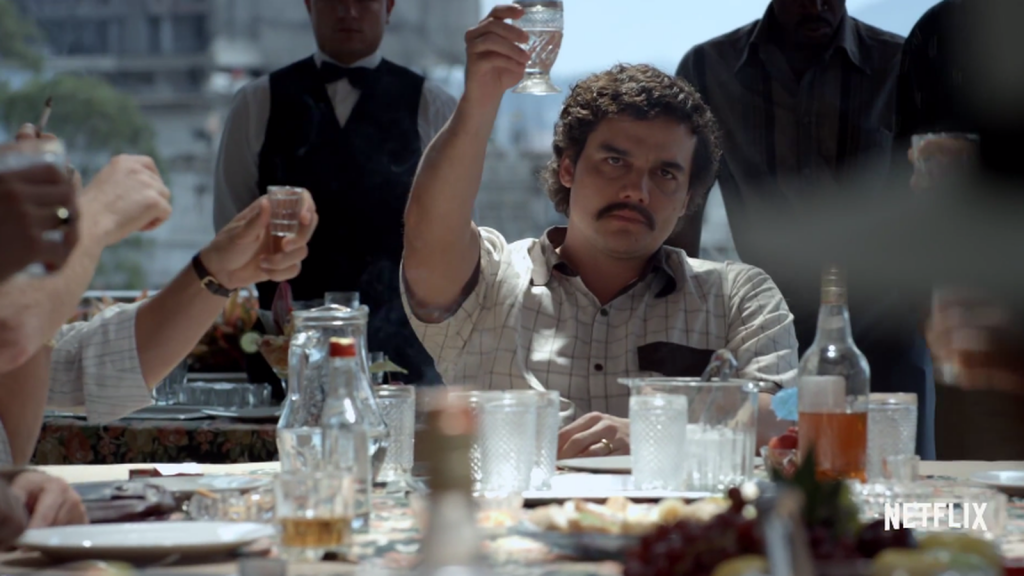 With electrifying performances and action sequences charged with heart-pounding suspense, this Golden Globe-nominated series follows the true-life story of the rise of international cocaine cartels — and the battle waged by law enforcement to stop them. At the center of the conflict are Pablo Escobar (Wagner Moura), the notorious Colombian drug kingpin, and the two DEA agents sent to take him down: Steve Murphy (Boyd Holbrook) and Javier Peña (Pedro Pascal).