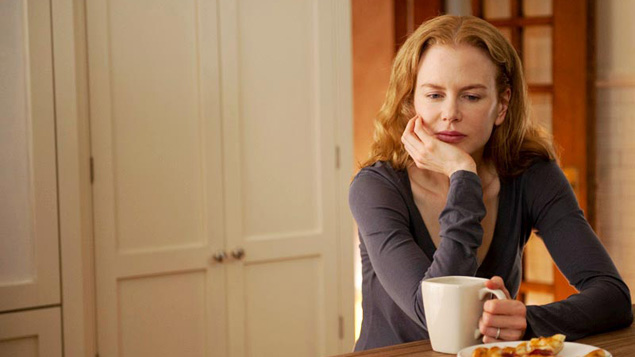 Nicole Kidman’s production company, Blossom Films, has secured film rights to an Off-Broadway drama. It gets weird when you know it’s subject matter is vampires and the title is ‘Cuddles‘. Say what?! 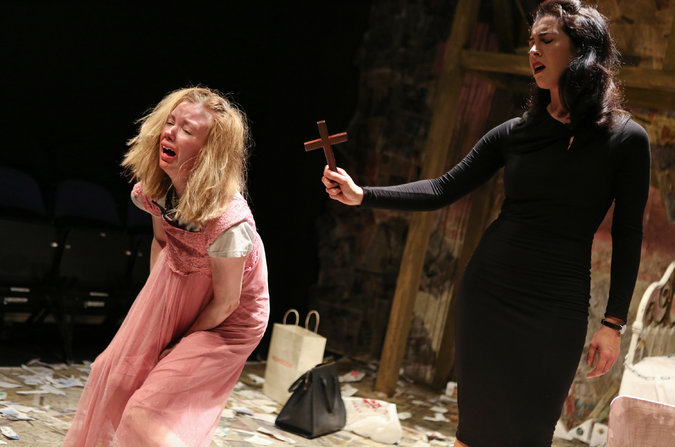 The playwright Joseph Wilde will write the film script and Kidman has glowing words about the writer she’s partnering with, “Joe’s voice is so beautifully subversive. He’s exactly the kind of young writer Blossom is looking to support.”

Blossom Films is currently in production on the adaptation of a NYT bestseller novel from Liane Moriarty titled ‘Big Little Lies‘ and has wrapped on ‘The Family Fang‘ starring Kidman, Jason Bateman and Christopher Walken. ‘Cuddles‘ is a thriller and it will examine all the forms love can take, even the strange and disturbing ones.