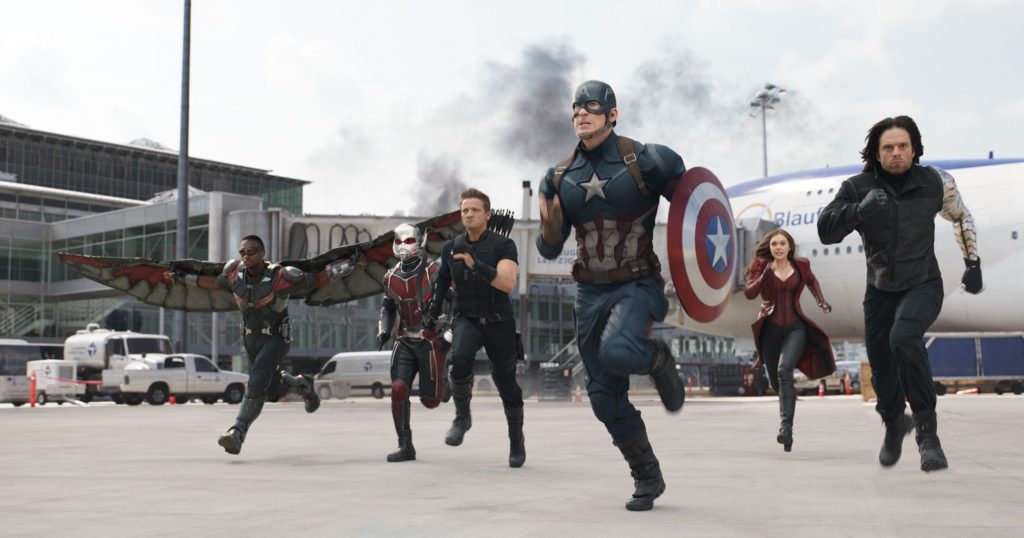 The ‘Civil War‘ story line in the Marvel Universe is one of the better story lines in recent memory in all of Marvel. It pitted your favorite superheroes against each other and caused some real havoc, before taking on a much bigger enemy. The day has finally come when that comic book miniseries is put up on the big screen in a very large way with ‘Captain America: Civil War‘. This is the third ‘Captain America‘ movie, and a lot of you will wonder why this isn’t just an ‘Avengers 3’ film since most of the ‘Avengers’ show up here throughout the movie. You might be right, but in a big way, this is really Captain America’s movie that shows us just how Steve Rogers ticks.

I can say with great ease that this is one of the best Marvel movies yet and putting the Russo Bros. in charge of directing this was the right decision. I’m so happy that they will continue on with the ultimate ‘Infinity Wars‘ films in a few years. The reason is that they were able to cohesively tell a big story with many characters in a fluid way, while allowing every superhero enough time to shine on screen. The script also took its time in setting up each character’s decisions and thoughts in such a manner that you really are torn on which side you want to take. It was rather brilliant. The film takes place about a year after the events of ‘Avengers 2‘ where the superhero team saved the world from Ultron.

When that city fell back to Earth, some innocent people died from the collision, and certain people think the Avengers need to answer for it, which calls for the United Nations to come up with the “Accords”. This league of nations wants to control the Avengers, unmask them, and make them answer for anything they’ve done wrong, instead of being run privately by S.H.I.E.L.D., and free to cross borders and do anything they want. This hits Tony Stark in a big way, as he thinks that the innocent people that have died in the Avenger’s wake is solely his fault and is want to comply to help heal the victims.

On the other hand, Captain America thinks that the Avengers need to keep operating like they have, which causes the heroes to split up. Meanwhile, Bucky Barnes: The Winter Soldier is wanted for a variety of bombings and murders, but as we know, he was brainwashed by Hydra with a series of trigger words that turn him in to a killing machine. Only Captain America can stop him, but come to find out, the person behind Bucky’s recent past is pulling the evil strings so to speak. Another reason why ‘Captain America: Civil War‘ works so well is the motive and reason behind this person’s beliefs and actions. It’s so realistic and painful, that you actually sympathize with this person, which really hasn’t been done before in the Marvel movies. Instead, it’s usually just evil being evil, but that’s not the case here. It was a breath of fresh air to see. 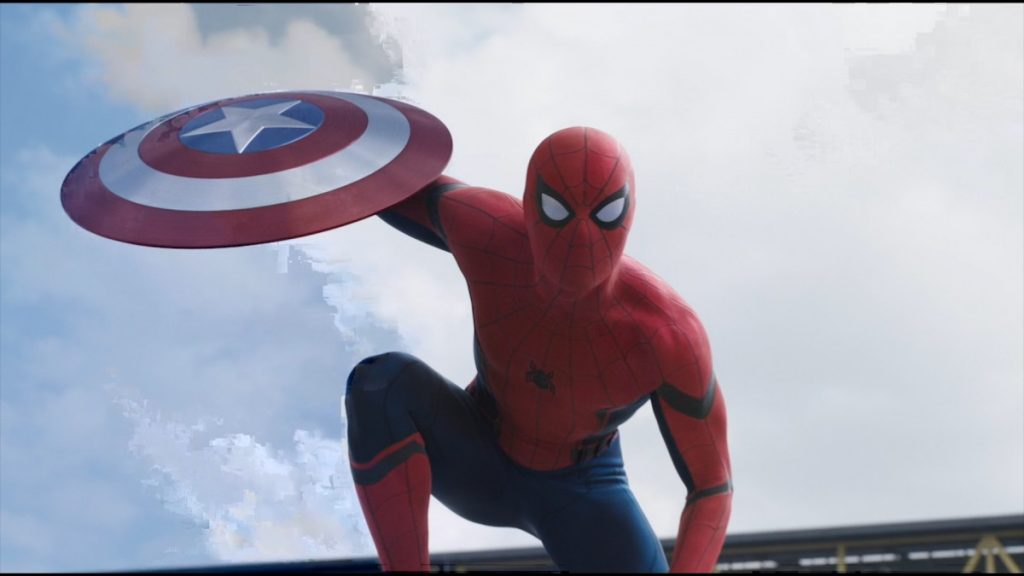 The two big newcomers to the Marvel Universe is Spider-Man (Tom Holland) and Black Panther (Chadwick Boseman), which the Russo Bros. have integrated into the Avengers in a seamless and amazing way. There is not one moment where you feel overwhelmed with the amount of superheroes onscreen. The big fight scene between all of the heroes is one of the better fight scenes I’ve ever seen on the big screen. The Russo Bros. know just how to film an intense and complex scene that lasts quite a while. Every superhero gets time to show off their skills and never feels rushed or is anyone left out.It’s so fluid that it might be one of my favorite scenes so far this year in a movie. It’s that good.

Again though, this is a movie about Captain America and how he thinks and comes to his decision making process, and just what makes him the embodiment of America. There will always be opposing views on almost everything in life, even film criticism, which is one of the things I like most about writing about movies. Captain believes his way of thinking is right, just as Tony Stark believes what he thinks is right. Sure, the two can get along with opposing views and two different personalities, but it’s how far you choose to go to with these beliefs to do the right thing. It’s a fantastic set up with some twists and turns that will just make you love both Stark and Captain that much more, no matter what side you choose to take. 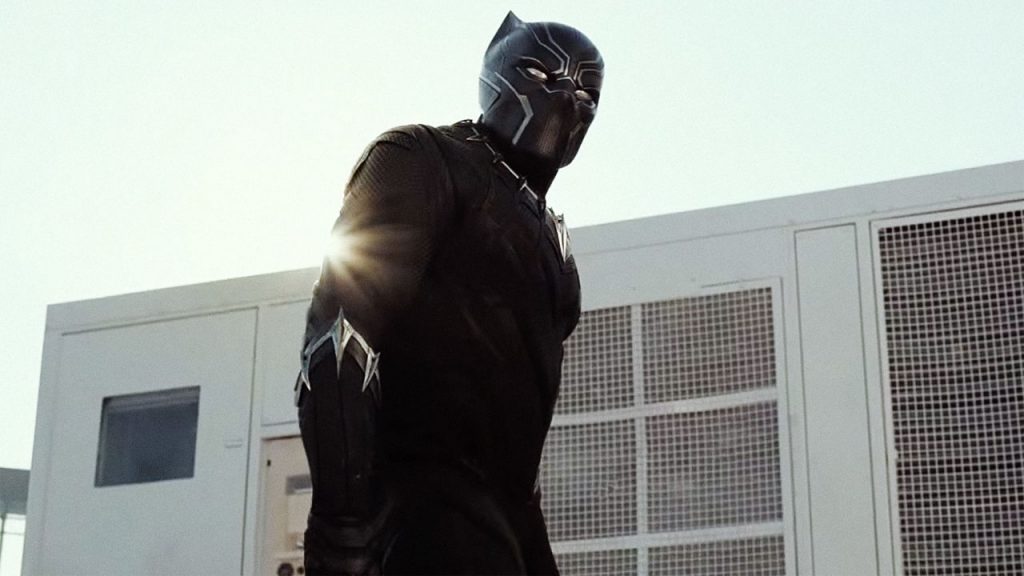 There really isn’t anything to complain about here. The performances here are amazing with Boseman and Holland playing Black Panther and Peter Parker respectively in such a great way, that you can’t wait to see their stand alone films. I do wish there was an iconic score in play here. Sure the ‘Avengers’ have a decent score, but nothing that sticks out, and the other stand alone Marvel films don’t have iconic scores either. It’s a small gripe, but I want a score that I remember, like something as big as ‘Star Wars‘ or the original ‘Superman‘ or ‘Star Trek‘. ‘Captain America: Civil War‘ is a damn good movie, maybe one of the better Marvel films out there. I can’t wait to see this again.