Comedy ‘Game Night’ Gets Writer/Director Pair Who Brought Us ‘Vacation’!!! 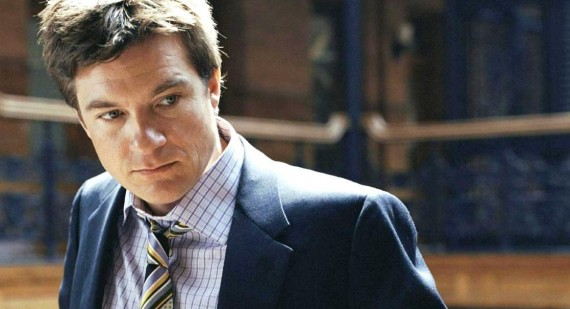 Jason Bateman is a genius no matter which side of the camera he’s working, his latest project he will produce is ‘Game Night‘. The studio backing the picture, New Line, has picked up a pair of writers that are nothing short of the comedy gold standard, Jonathan Goldstein and John Francis Daley. In addition to successes separately, the pair is the powerhouse responsible for the script for 2015’s ‘Vacation‘.

‘Game Night‘ will be another step in the creative direction for the duo as they will direct the project, as well. Bateman isn’t content to sit at producer capacity as he is being considered to possibly star in the flick. This would put Bateman, Goldstein and Daley in a familiar situation as the pair  wrote ‘Horrible Bosses‘ and Bateman had one of my favorite performances in the pic.

The story line center on the regularly planned game night and the couples who gather for it, when something goes wrong, in fact it goes murderously wrong. This will be an excellent  vehicle for a fantastic ensemble cast and I can’t wait to see who gets attached!