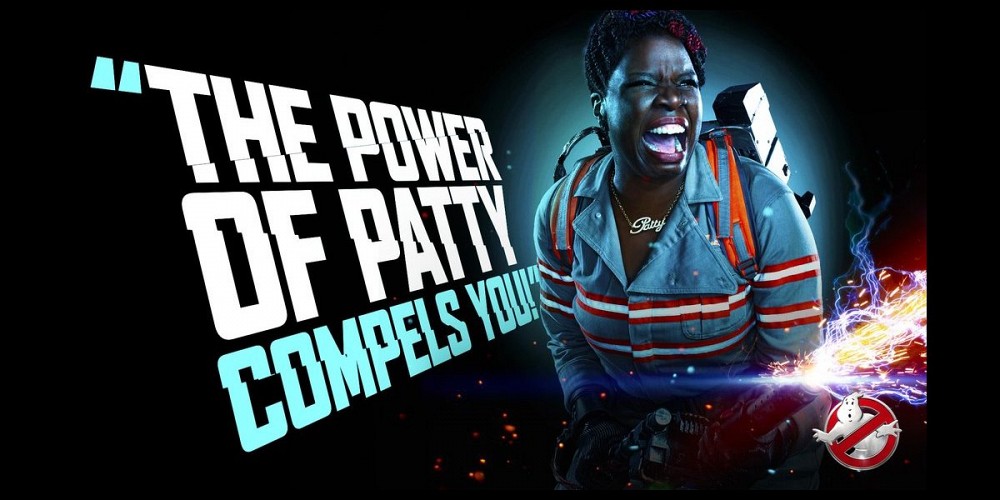 We got some new posters today showing off a bit of our new team of ‘Ghostbusters‘ that will be breaking into cinemas this July. The images truly make these chicks look absolutely bad-ass and I wish to God my name was Patty just for her tagline. 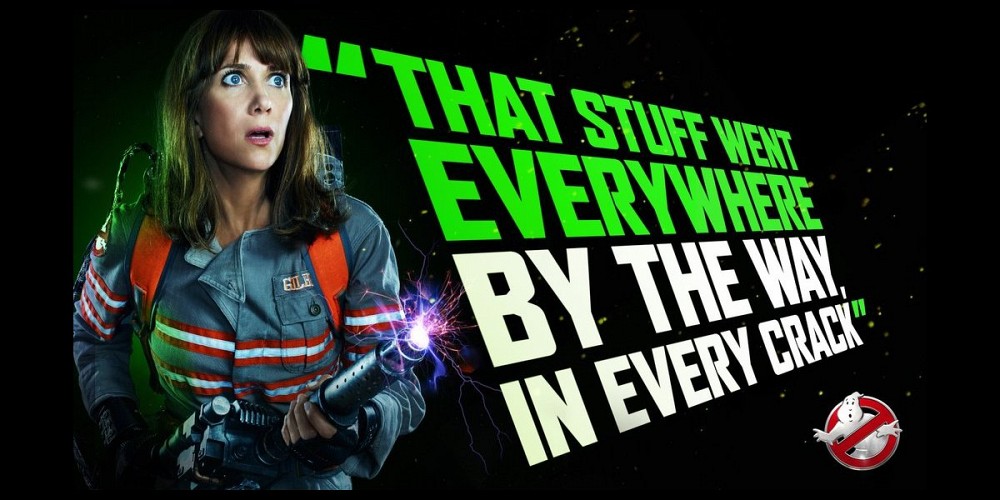 Director Paul Feig assembled a team of dynamite actresses that have got a steep hill to climb as far as some of the original ‘Ghostbusters‘ fans go. There has been staunch support and trashing of the idea and the trailers that have been released so far. 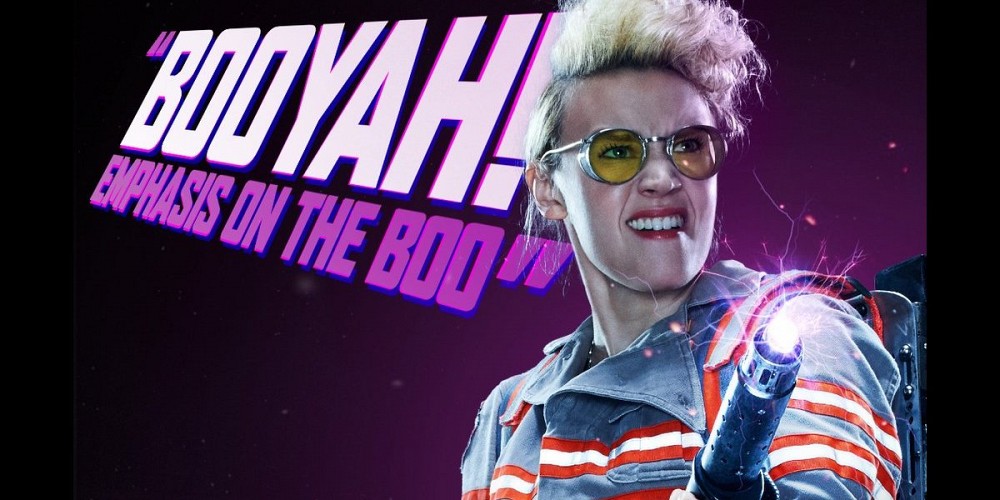 This may be portrayed as an action flick based on some of the posters, but like the original, there’s going to be more than enough comedy to even it out. Everyone will be able to have their say soon, as the pic launches July 15. It’s big budget, big stars, and big cameos from the original surviving cast. One thing is for sure, you will watch this movie because “The power of Patty compels you!”