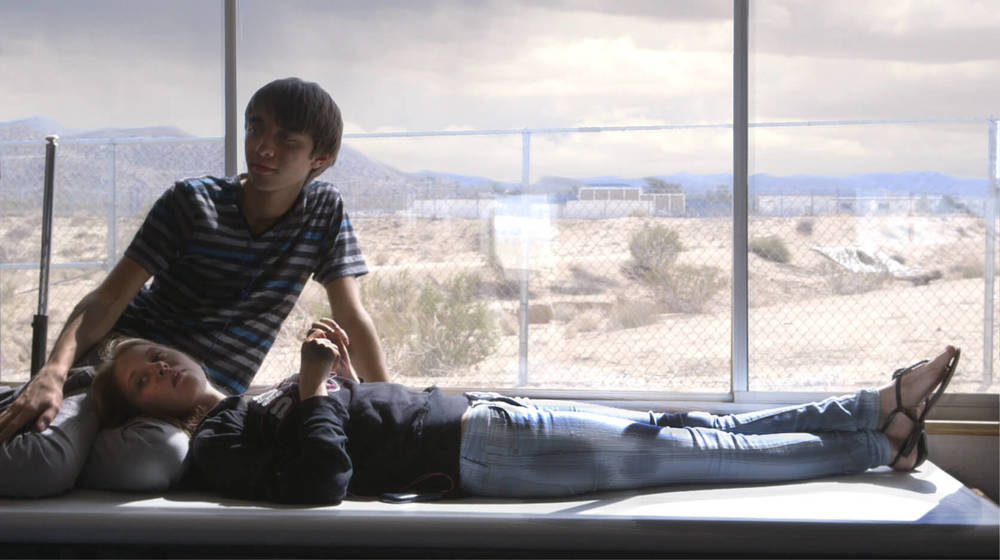 In the vast and desolate Mojave Desert sits a high school. It’s not just any school, it’s the last stop for many troubled 11th and 12th graders. Triumphs are few and far between, graduations even more rare, but when there’s success it is ever so sweet. The Bad Kids, directed by Keith Fulton and Lou Pepe, follows three teens through their time at Black Rock High School, an alternative institution. The film focuses on Joey, whose turbulent home life leaves him struggling to cope with the normalcy of everyday life; Jennifer, whose lack of confidence stems from an emotionally abusive father; and Lee, a teen parent trying to raise a child with a classmate all the while fighting to compensate for his educational shortcomings.

It’s crystal clear early on that there’s an inescapable link between outside environmental forces and performance in the classroom: when things are good for the kids outside of school, their accomplishments are greater, their attitudes are better, and their hopes are higher. It’s the tumultuous times that are difficult to watch, as they wreak havoc on every nook and cranny of the students’ lives. Joey, who the film focuses on quite a bit, vacillates between such high highs and such low lows that it’s impossible to fathom how he will ever make it in this world, much less in high school.

He lives with a drug addicted mother, whose habits he’s fast learning, and from time to time is taking care of an ex-girlfriend’s child whom she had with another man. When these demons haunt him, he doesn’t sleep and he has no real motivation to do anything. It seems like he doesn’t care at all about his success; however, you see an entirely different young man when he’s on the other end of the spectrum. Joey wins student of the month, he receives gift cards for perfect attendance, and for all intents and purposes appears to be on the right track. Until the next bump in the road. And it’s like this for all three students, up and down and round and round with highs and lows that are heart breaking to watch.

But this is high school you say… that’s normal. And to an extent it is normal. Every high school student is going to have emotional ups and downs and problems that feel like they will be earth shattering, but these are problems that kids shouldn’t have to deal with- these are adult issues. I like the fact that the title of the film has “kids” in it because it’s important to realize that they are just that: kids. They aren’t small adults- they are still growing up. The part I don’t love is “bad.” While it could be that the outside world sees them that way and the film is attempting to shed light on the situation, it still feels wrong as a label. 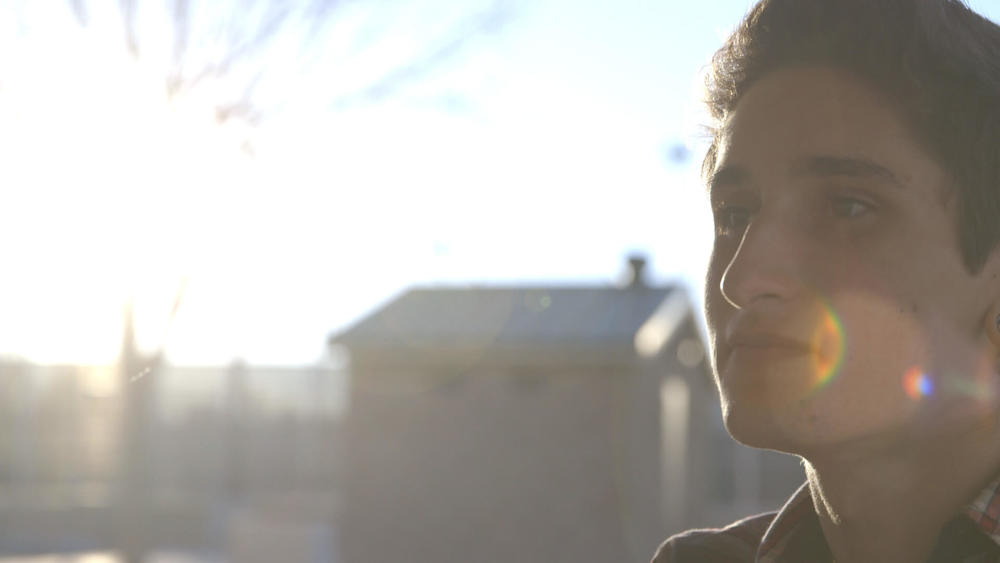 The best and most harrowing part of the film is the school’s principal, Vonda Viland. While everyone else is up and down, she is a constant. She’s the glue that holds everything together. She acts not only as the principal, but as a friend, cheerleader, confidant, therapist and surrogate mom. She’s all that and more. Every day she goes out to meet the bus and greet the students and she keeps tabs on them like no other. She lifts them up and attempts to help them navigate through the tricky times. The message she so subtly conveys is that even when you go above and beyond, even trying your hardest day in and day out- you can’t control other’s behaviors. She can’t save every kid. That doesn’t make them bad, it’s just life. The Bad Kids is a hard take on reality that is at times too busy, but at its most basic moments, beautiful.