Sylvester Stallone to play ‘The Godfather’!

Is it true? Is Sylvester Stallone coming to television? Yes he is, and he will play the lead role of Raymonde Aprile, the last great American mob boss. I can’t wait to see Stallone play a sadistic bad guy. Not only that, ‘Training Day‘ and upcoming ‘The Magnificent Seven‘ director Antoine Fuqua will direct the series. The show is based off of ‘Omerta‘, which was the final novel from Mario Puzo, who famously wrote ‘The Godfather‘.

The screenplay has been written by Justin Herber and Adam Hoff, plus the writers for the other episodes are being gathered as we speak. The show will be open for bidding shortly as well, and let’s hope HBO or Netflix nabs this one. In addition to Fuqua and Stallone being producers on the series, the Weinsteins will also serve as producers, according to Deadline, so you can see, a lot of big names want to be a part of this. And who wouldn’t? It’s like the next ‘Godfather‘. Say what you will about Stallone, but the guy can act. 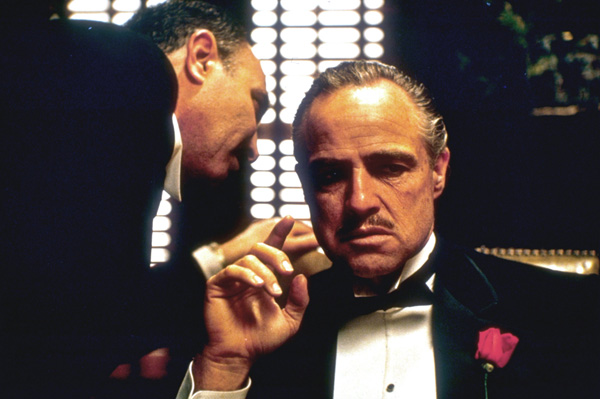 He deserved that Oscar for ‘Creed‘ this past year, and there are a ton of other films that he’s been excellent in. I know he’s been mostly a good guy, but this will be one project, where we will see him shine as the villain I think. He will be ruthless, and I can’t wait to see how much of Marlon Brando he will channel here. I’m definitely looking forward to hearing who will serve as showrunner for this series and who else will be cast. Can’t wait.