Martin McDonagh is the mastermind behind the stellar hit from 2008, ‘In Bruges‘, as both writer and director, he created a hilarious, witty film that I just adored. I’m thrilled to discover hes the same force bringing ‘Three Billboards Outside Ebbing, Missouri‘ to life, with start of production set for April. 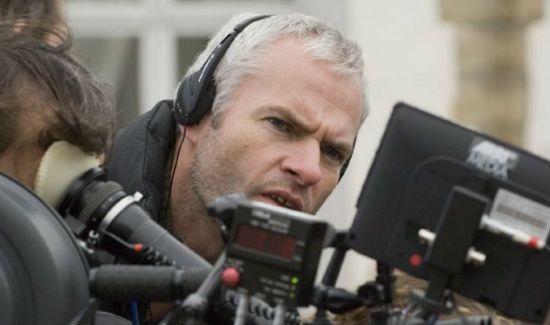 Frances McDormand has signed on to star in the film about a woman whose daughter is murdered, she then goes to war with the police in her hometown because she thinks they are not interested in pursuing justice. It’s definitely going to be powerful with that kind of basis. The film begins production in April, ironically, in North Carolina.

Joining McDormand in the production are Woody Harrelson and Sam Rockwell. This will be a reunion of sorts for McDonagh, harrelson and Rockwell as the three worked together on ‘Seven Psychopaths‘ which released in 2012 and featured the same biting humor after the wrong man’s Shih Tzu was dognapped.