We’ve Got The Latest Trailer For ‘Finding Dory’!!! 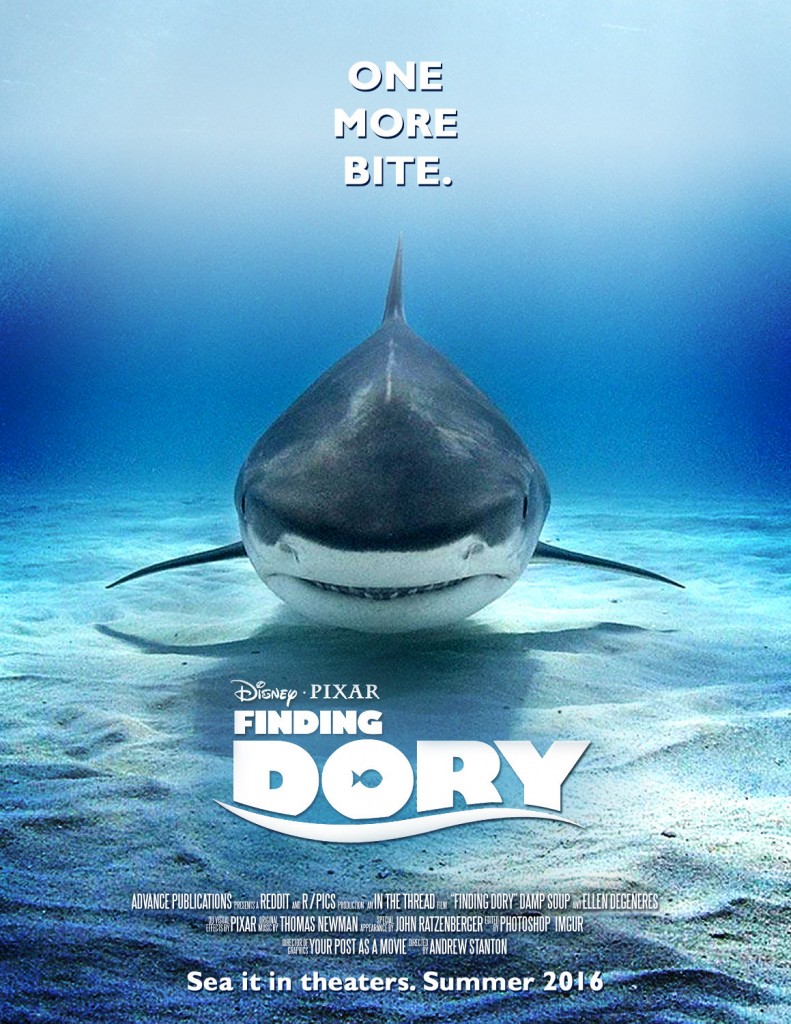 We’re getting so close! We only have a few more months until the debut of ‘Finding Dory‘ in theaters everywhere, and June 17, 2016 is the magic date, but Disney has shown mercy on their legions of fans by giving us a new trailer today!!!

Ellen DeGeneres is still hilarious as the forgetful blue tang Dory and she’s back with her friends Nemo and Marlin (Albert Brooks) as she searches for answers about her past that, of course she’s forgotten about! Spoiler – Dory can actually speak whale!!!