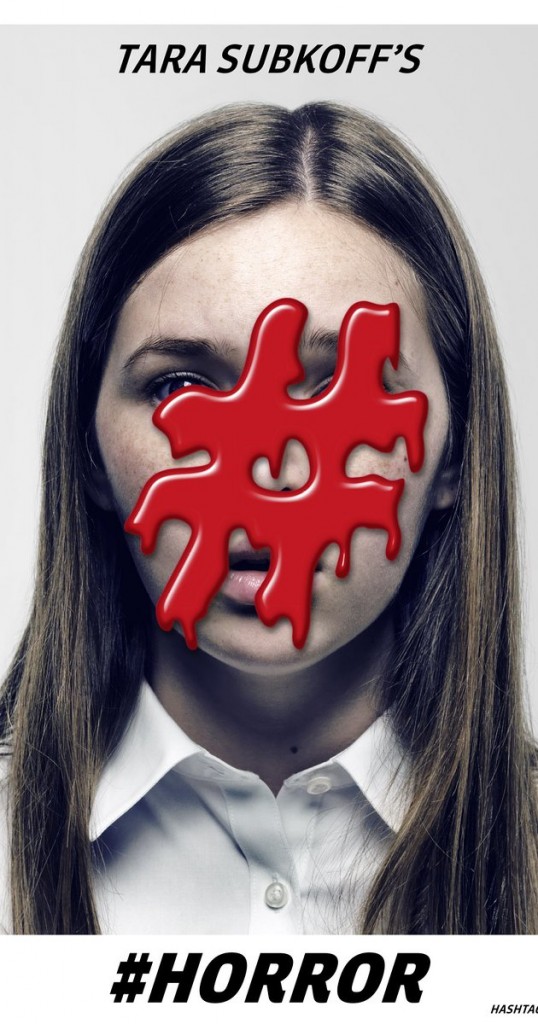 Scream Factory is releasing ‘#Horror‘ to home DVD in conjunction with IFC Midnight on April 5. The film shows, in chilling detail, the terror that cyberbullying can truly create. Starring Chloë Sevigny (‘American Horror Story‘), Timothy Hutton (‘American Crime‘), Natasha Lyonne and Taryn Manning (both from ‘Orange Is The New Black‘) and comes from writer/director Tara Subkoff (‘The Cell‘).

#HORROR is a film about the lives of six young women, Sam, Georigie, Sofia, Francesca, Cat and Eva played by our young ensemble of emerging actresses. Their world is one of money, success, ease and decadence. This is a film about the HORROR of cyberbullying. This film is a integral insight on the pressure that girls take on as they grow in a world that is increasingly dependent on the promotion and attention that social media platforms provide yet prevent bullying. as well as the roles that parents must play regarding controlling their child’s use of the internet and bullying plays such a terrifying role in society. These young woman are telling this story inside a glass mansion, filled with millions of dollars of artwork, as if they were living in a contemporary museum with artworks including works by Urs Fischer, Rob Pruitt, Dan Colen, Franz West, Steven Shearer.