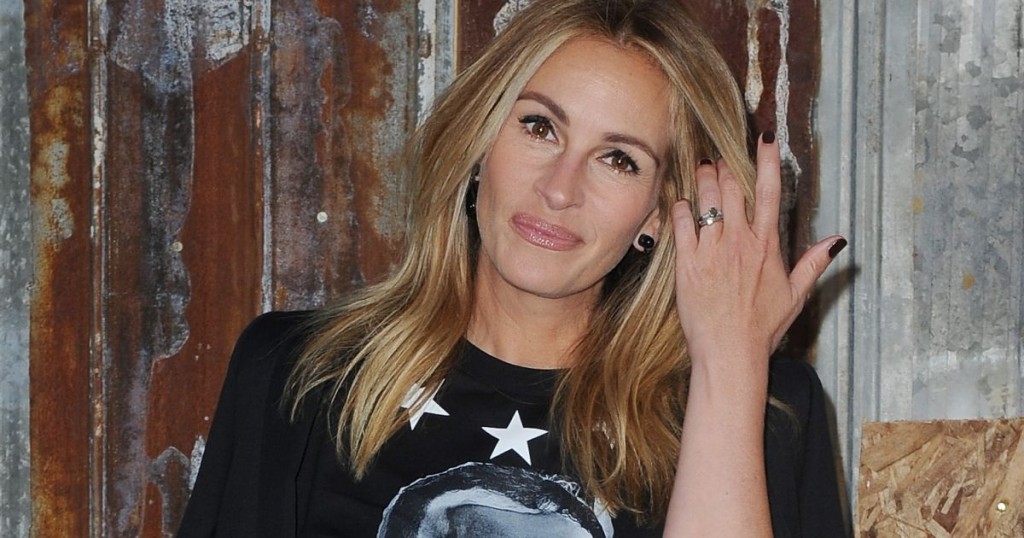 Julia Roberts hasn’t seen enough of the courtroom dramas, granted it’s been about 16 years since she last starred in ‘Erin Brockovich‘, but ‘Train Man‘ has come along and it looks too good to pass up for ‘America’s Sweetheart‘.

The project tells the story of a real-life New York folk hero, and Roberts will play the defense lawyer for Darius McCollum. His crime? impersonating public transit authorities so he can drive subway trains and Greyhound buses. McCollum is diagnosed with Asperger’s syndrome and has been arrested over 25 times for crimes like these. His lengthy criminal career began at the age of 15 and will be shown in the film through flashback sequences.

Some who have read the script point out the parallels to the Brockovich project which garnered Roberts an Oscar. It will be a challenging role for the actress, but she’s more than proven she’s up to the task and is more than capable of handling the role beautifully. No director has been assigned to the project, yet, but with Roberts attached, the potential helmers should be lining up for the opportunity.