Amazon’s ‘The Tick’ Has Found Their Lead!!! 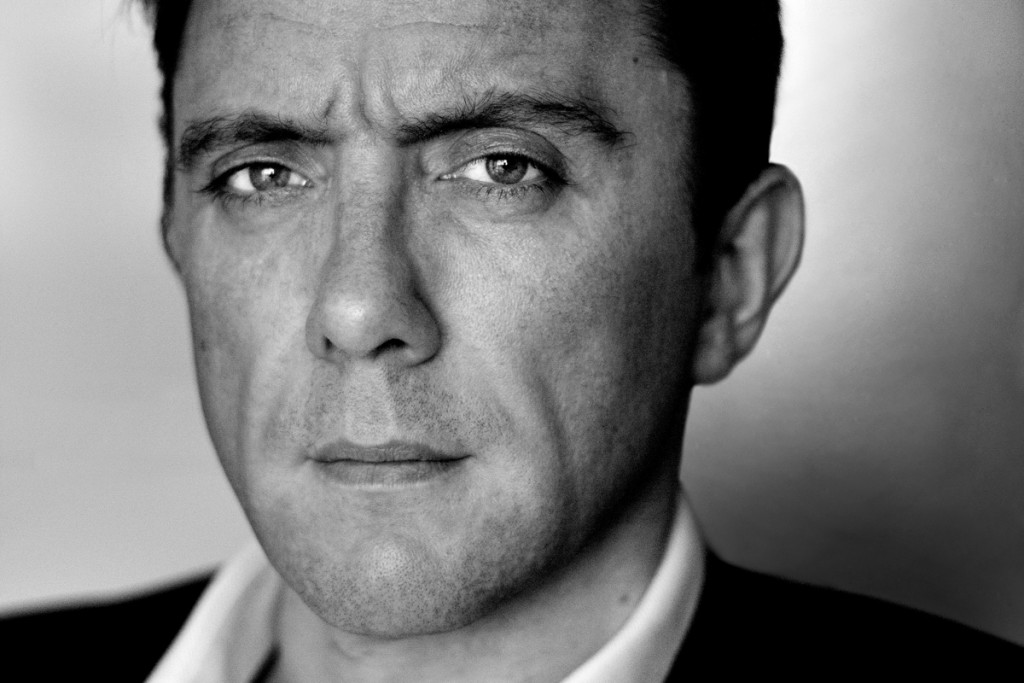 Peter Serafinowicz, British comedian, has been tapped to wear the blue in Amazon’s new pilot, a remake of ‘The Tick‘. We first talked about the reboot here when we discovered that Griffin Newman and Valorie Curry were already attached to the project as the Tick’s sidekick Arthur and Arthur’s sister, Dot, respectively.

The blue-suited Tick is recovering from a memory loss and ends up reteaming with his sidekick Arthur to fight evil. The two are surrounded by a new host of characters that include Arthur’s sister Dot.

Ben Edlund created the comic book character and the live-action comedy series which only saw nine episodes on Fox before it received its walking papers. Edlund is back writing and executive producing the new series, along with another original exec producer Barry Josephson and their original studio Sony Pictures TV.  This time around Wally Pfsiter (‘Transcendence‘) is directing the pilot for Amazon. 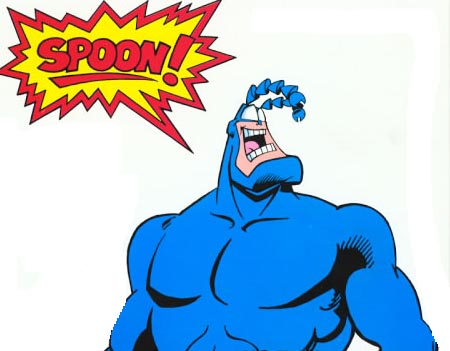