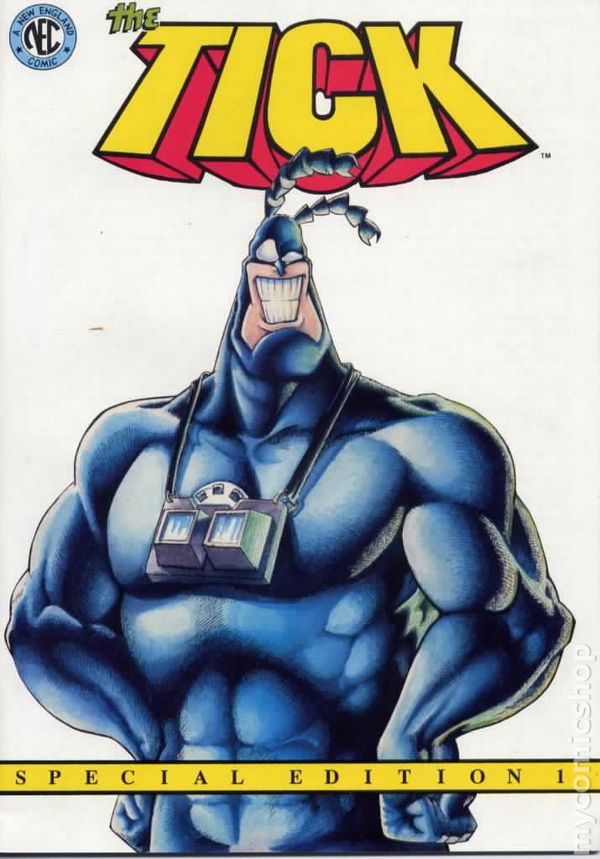 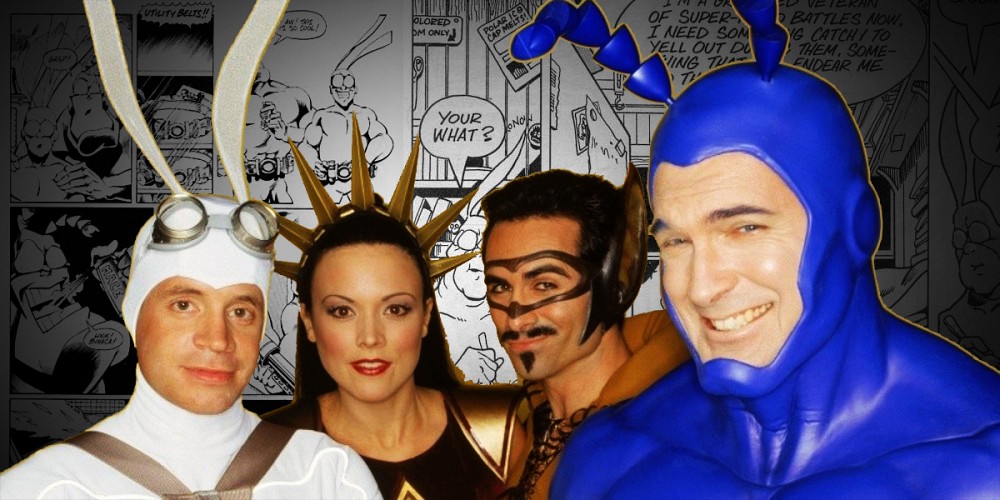 Amazon is rebooting the series that enjoyed an incredibly short-lived one season on Fox in the early 2000’s. Patrick Warburton gave us a hilarious version of the blue antennaed crime-fighter with a memory loss issue, who won’t be returning to the suit in the reboot but will hopefully be involved in the production in some fashion, though. 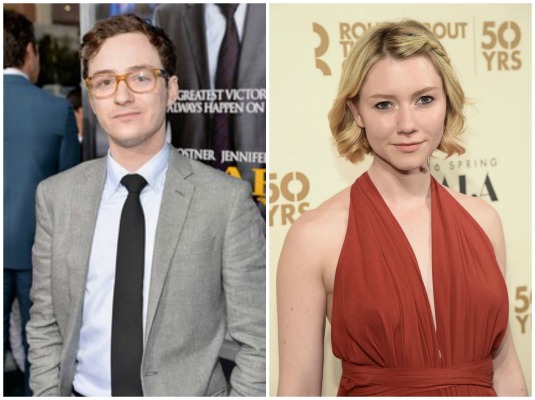 Amazon has given a pilot order at the time with original writer-creator Ben Edlund and original exec producer Barry Josephson leading the way. ‘Vinyl‘ star Griffin Newman will play sidekick Arthur Everest while Valorie Curry (‘The Following‘) has joined the cast as his sister Dot.

This time around, Tick is recovering from a memory loss and re-teams with Arthur to fight evil. Arthur has been called a schizophrenic because of his statements that evil plans to rule the city, no one believes him until he runs into Tick.