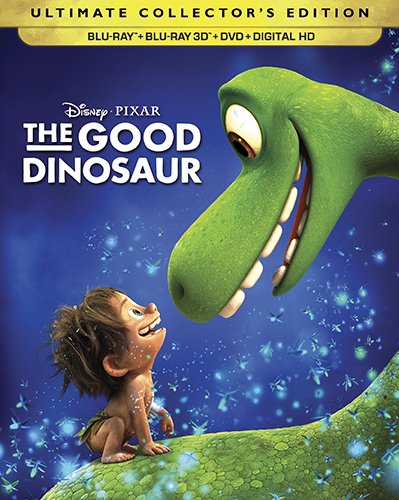 If you’re like me, your kids beg you to run out to every animated movie that hits the box office and, especially, if it’s a Disney movie. I’ll admit, I drag my feet on most films, but when it comes to Disney animated flicks, I’m just as excited as the kids are and can’t wait to hit the theaters. 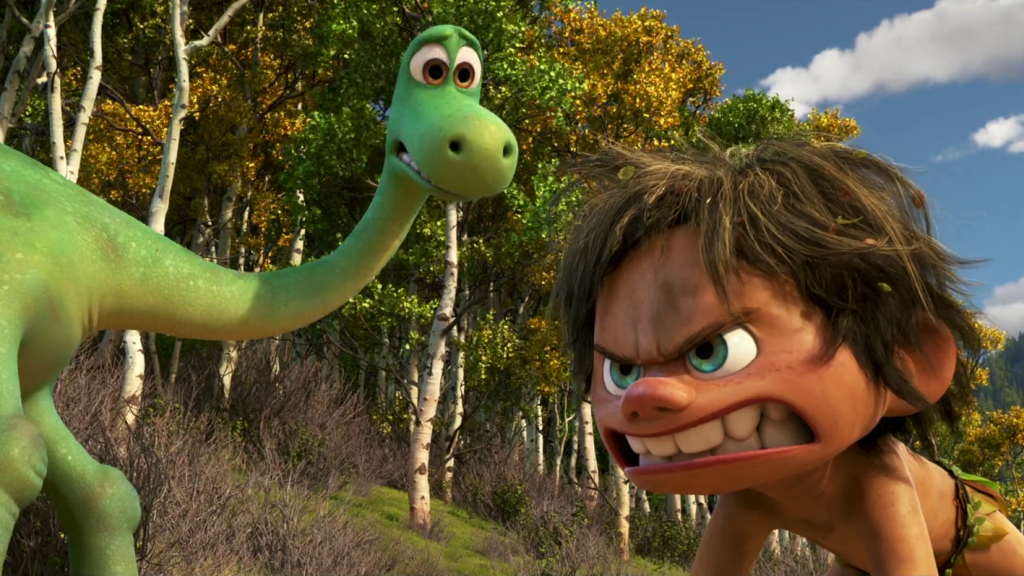 ‘The Good Dinosaur‘ was no exception and for weeks it’s been talk of Arlo this and Arlo that, mostly coming from me, but the kids sigh, roll their eyes and take it in stride. They can prepare for it to get worse because the Blu-ray Combo Pack and Digital HD copies will become available February 23!

As usual, with Disney, there are a ton of bonus features that will accompany the film, including the Academy Award Nominated Theatrical Short, ‘Sanjay’s Super Team‘.

‘The Good Dinosaur‘ asks the question: What if the asteroid that forever changed life on Earth missed the planet completely, and giant dinosaurs never became extinct? In this epic journey into the world of dinosaurs, an apotosaurus named Arlo makes an unlikely human friend. While traveling through a harsh and mysterious landscape, Arlo learns the power of confronting his fears and discovers what he is truly capable of.

Every Part of the Dinosaur