Taron Egerton Is Back For ‘Kingsman 2’ With New Villain!!! 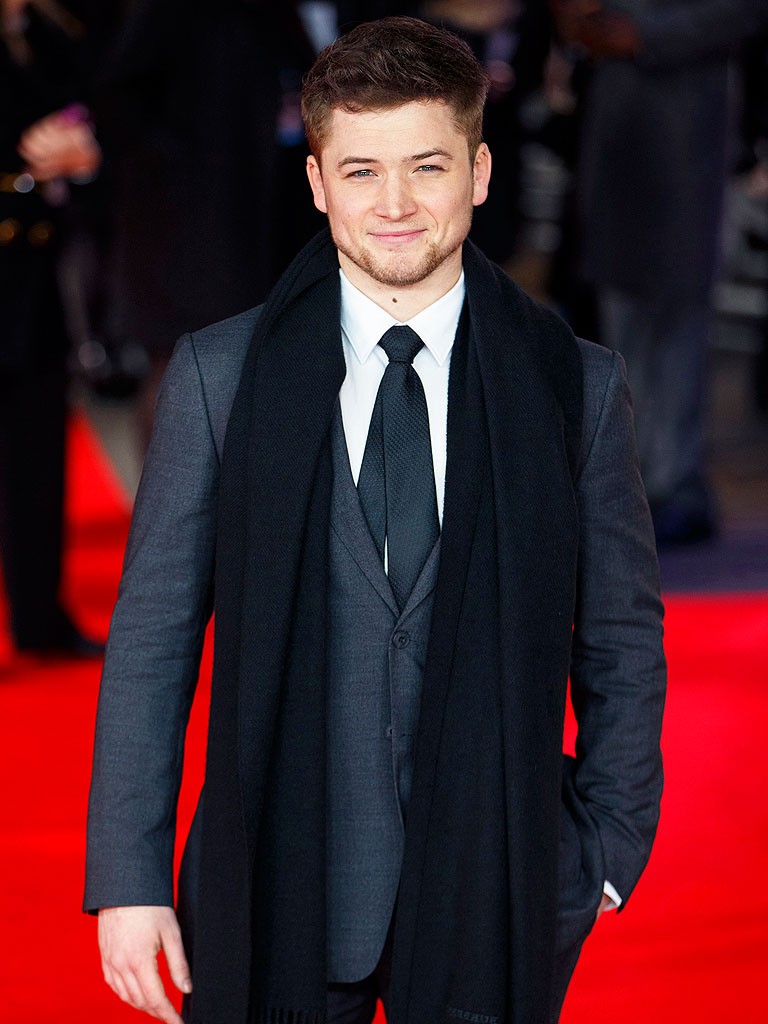 ‘Kingsman 2‘ is actively prepping to begin filming in May. What we know so far is that Taron Egerton (‘Eddie the Eagle‘) who starred in the original ‘Kingsman: The Secret Service‘, is returning to reprise his role as Gary ‘Eggsy’ Unwin. 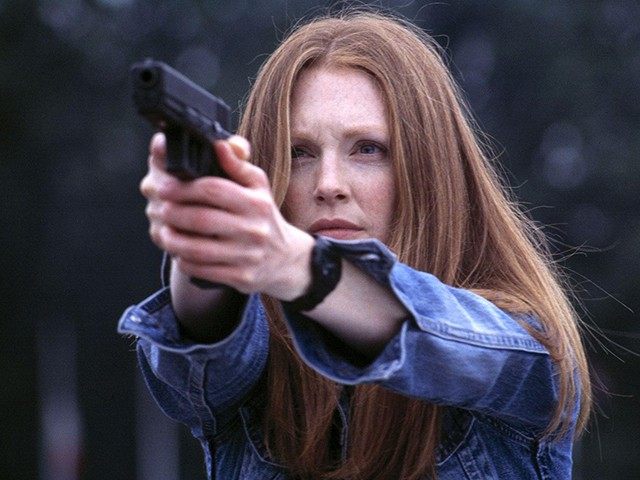 Fox is bringing back Matthew Vaughn, director and writer of the first Kingsman and the first ‘Kick-Ass‘. I’m telling you, they’re both the most fun you can have at the theater and I can’t wait for the next Kingsman. This time Eggsy is heading to the USA where he could meet a very beautiful and dangerous villain. Julianne Moore is in talks to board the sequel as that beautiful villain.

Colin Firth played Harry Hart in the first film and took Eggsy from low-end thug and groomed him into a well-dressed and well-trained super spy for the crown. Firth will not be coming to the second installment, even though his character died, there was initial discussion about various ways Hart could return to a sequel but they’ve ultimately decided to let his character rest in peace.

As I said earlier, filming will begin in May for a summer shoot that leaves a bit less than a year for editing before the project is ready for release in June of 2017.